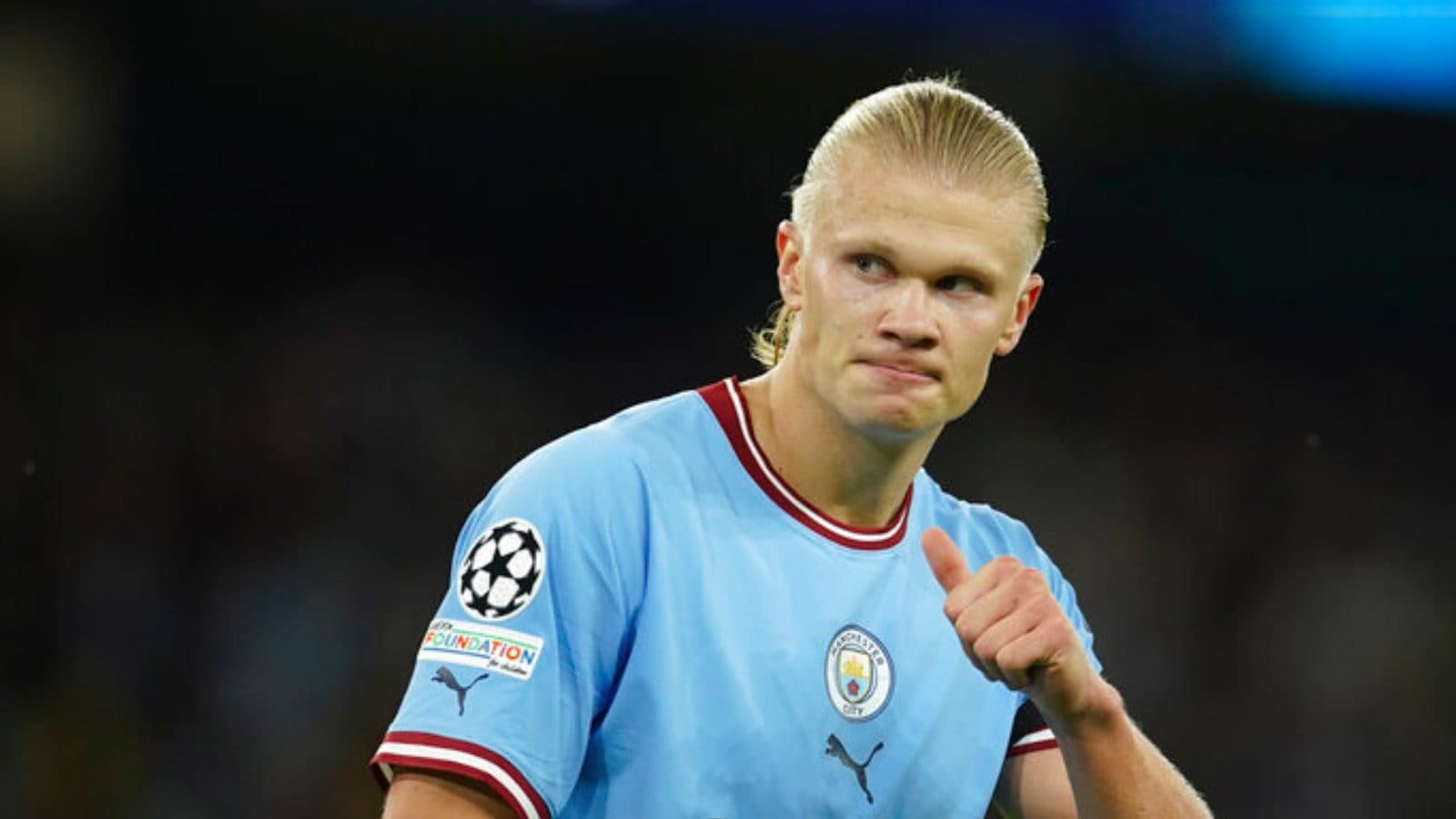 
Manchester City boss Pep Guardiola hailed Erling Haaland as the “perfect person” to manage and said that the Norwegian striker could get even better after he was named Premier League Player of the Month for August on Friday.

The 22-year-old has bagged 10 goals in six league games as well as three in the Champions League since joining from Bundesliga side Borussia Dortmund in the close season.

“He is an exceptional striker. At the age that he is, his ambition, he wants to be better and will be better,” Guardiola told reporters ahead of the league trip to Wolverhampton Wanderers on Saturday.

“A perfect person (to manage), a nice guy. This is the most important thing. The quality he had before he came here, he has continued to do that.”

The champions got the better of Wolves both times last term but Guardiola said that Bruno Lage’s side had been among their toughest opponents in recent seasons and he expected another test at the weekend.

“Completely different team to different seasons. They used to play five at the back… now with four. I’m really impressed with how they play, unpredictable. They have a lot of really good things,” he said.

“Centre backs, attack outside, inside, a lot of talent with (Ruben) Neves, (Goncalo) Guedes, (Joao) Moutinho. They’re competitors. We have to be prepared. We have to mentally prepare.”

Wolves, 14th in the standings with six points from as many games, trail second-placed City by eight points.

City defender Aymeric Laporte, who hasn’t featured this season following knee surgery, is back in training while right back Kyle Walker is a doubt for Saturday.

“Kyle is getting better, but I am not sure if he is ready for tomorrow. We will see this afternoon. Kalvin Phillips (who returned in midweek in the Champions League) is a little better,” added Guardiola. 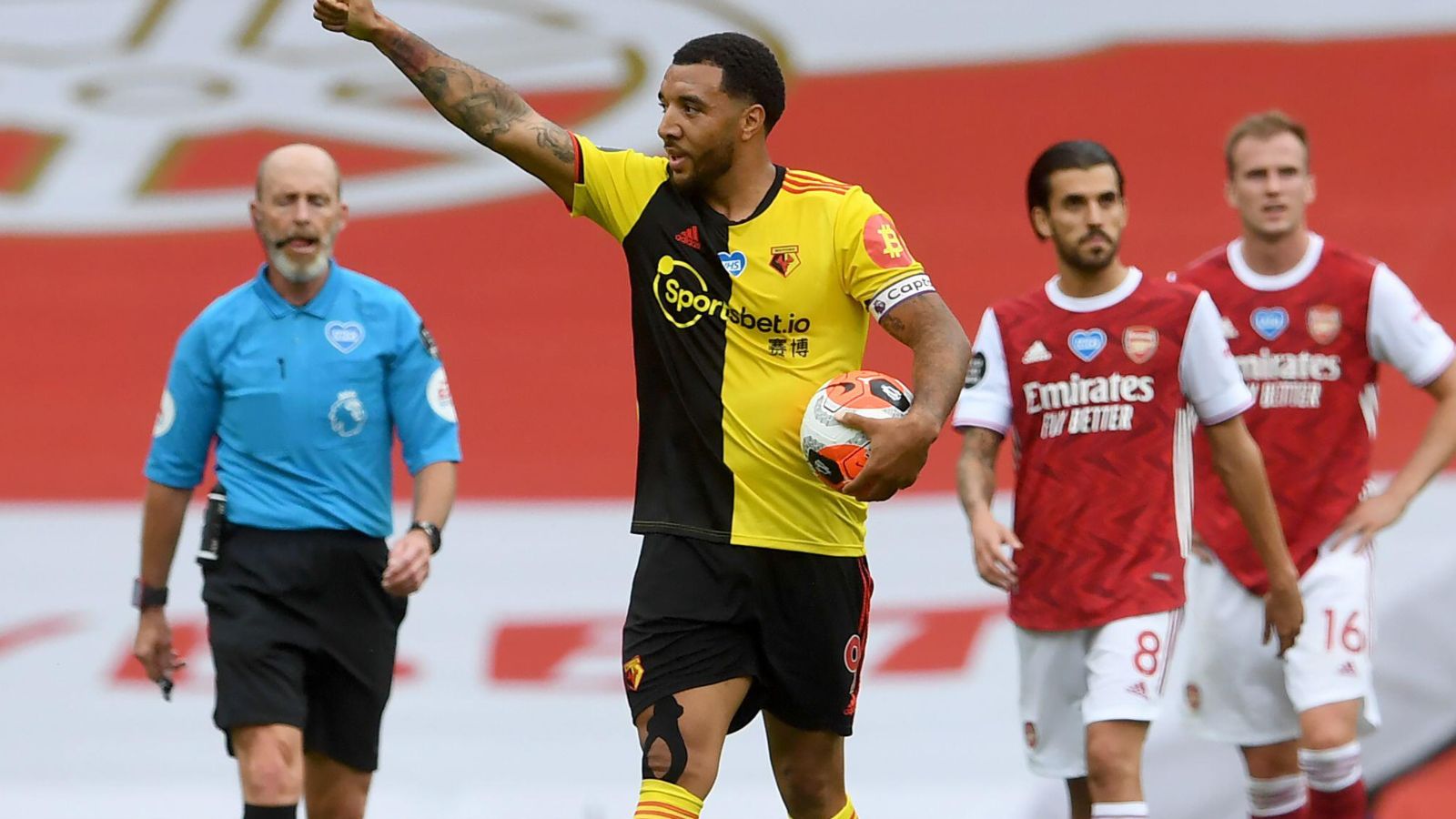