United States head coach Vlatko Andonovski said he pushed for his side to play England in a friendly after experiencing the “buzz” of Euro 2022.

The USA have not faced England since 2020 but will play in front of a sell-out Wembley crowd on 7 October.

Andonovski came to England in the summer to watch some of the games as Sarina Wiegman’s side went on to become European champions for the first time.

“I just knew that was what I wanted for our team,” said Andonovski.

“I was in England during the Euros and was able to experience it – the atmosphere, the games and to see the teams.

“I think it took the women’s soccer game to the next level and raised standards around the world.

“[England] did incredible and the support around them and the environment was tremendous. It is what inspired me to push for this game. Our team needs to see that and experience it.”

The USA are back-to-back world champions and will look to defend their crown at next summer’s World Cup in Australia and New Zealand.

Their last meeting with England at a major tournament was a memorable one as they won 2-1 in the semi-finals of the 2019 World Cup, watched by a record television audience on the BBC.

And following the success of Euro 2022, Andonovski said he was “extremely excited” for the USA to test themselves against England and for his players to feel the atmosphere.

“There is no day that does not go by that I am not thinking about it or looking forward to it,” he added.

“It’s going to be great to be in front of a crowd of 90,000 people. It will be a learning curve for myself too.

“I’m looking forward to showcasing what women’s soccer means around the world because this is the next stage in the evolution of the game.”

Andonovski said “the country turned into a soccer country” as England progressed to the Euro 2022 final.

“Everywhere you turned, everywhere you went – whether it was a hotel lobby, a restaurant or just in the street – that is what they were talking about,” he explained.

“It was fulfilling to see the level [the game] has accomplished and I am excited for the future of it.

“It generated this drive and desire to be a part of this. I knew it would be a good learning opportunity for us. I’m so much looking forward to this.”

The USA’s visit to Wembley will be their first since the 2012 Olympic Games final when they beat Japan 2-1 – and their first to face England in their national stadium.

Striker Alex Morgan, who scored in the 2019 World Cup victory over England and celebrated by pretending to drink tea, will be missing for the USA with a knee injury, though former Ballon d’Or winner Megan Rapinoe is in the squad. 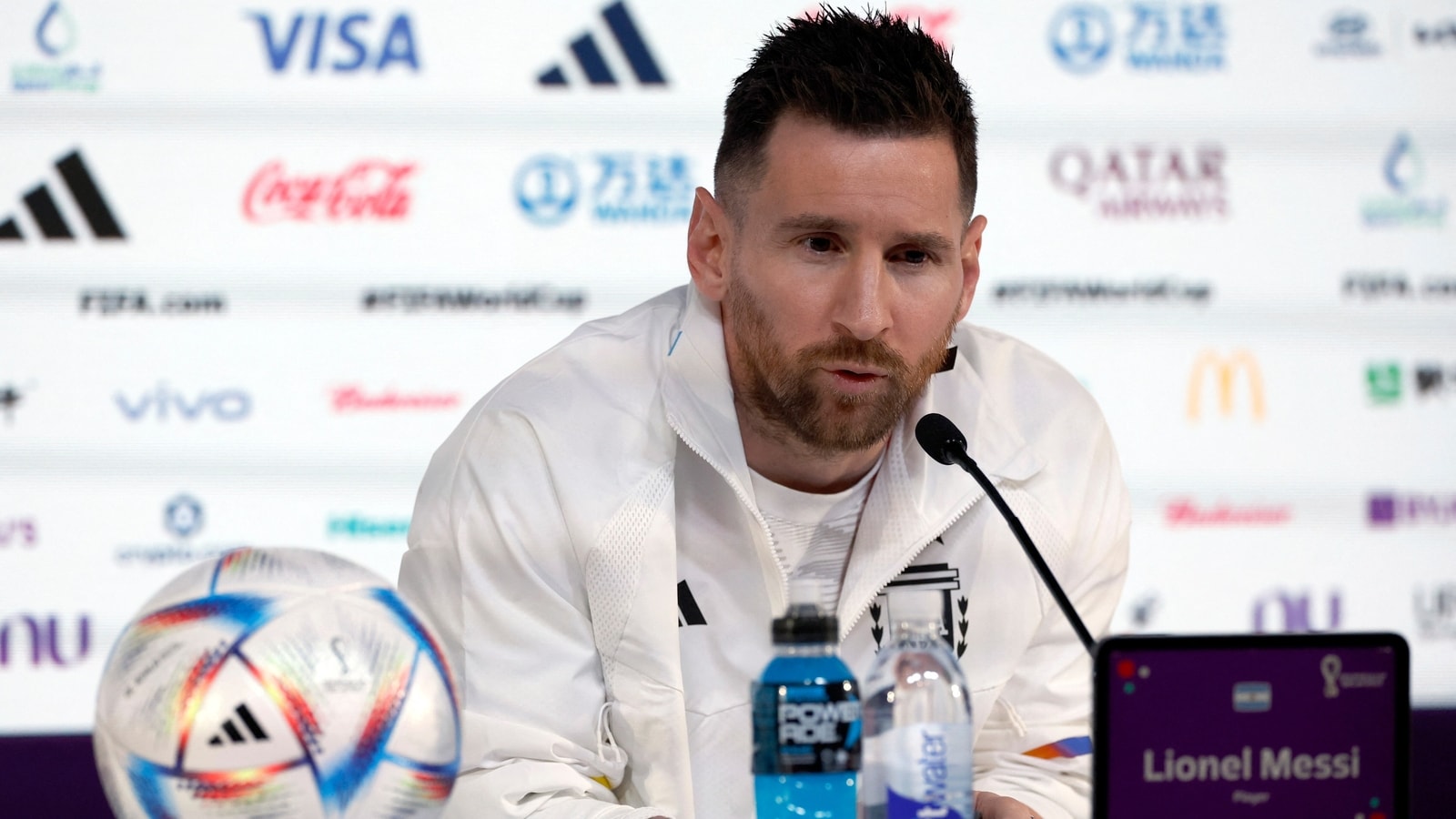