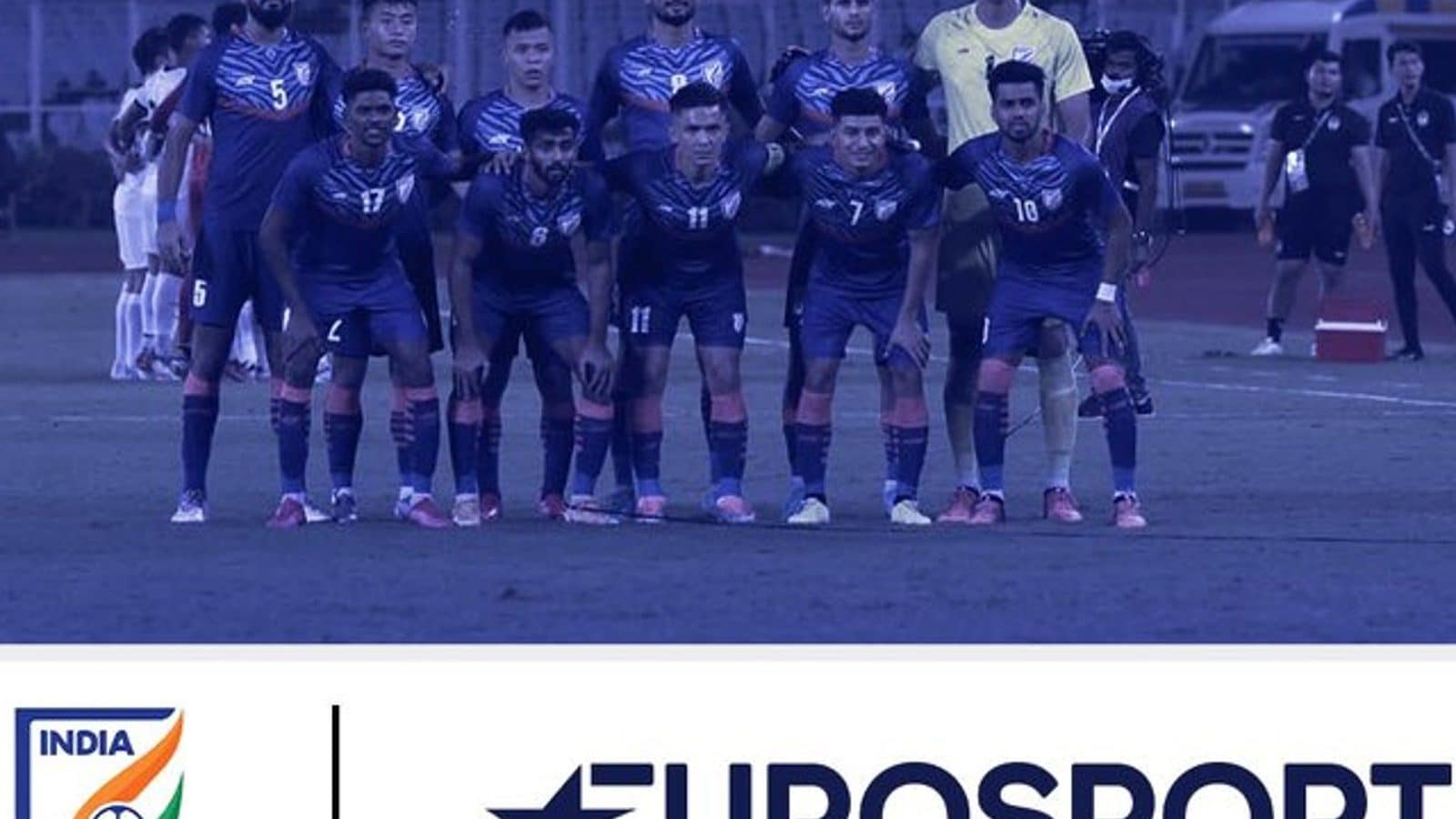 Eurosport India were awarded the broadcast rights for the Indian market by the All-India Football Federation (AIFF) – the governing body for the sport in India.

The Indian Men’s Football Team, fondly known as the Blue Tigers, will be back in action for the first time since the 2023 AFC Asian Cup qualifiers, which was held in Kolkata in June 2022. These friendlies have been planned keeping in mind the preparation for the team’s campaign in the upcoming Asian Cup scheduled for next year.

ALSO READ: ‘This Season, I Want My Team to Be The Champions’, Says Puneri Paltan’s Fazel Atrachali

India, led by their talismanic Captain Sunil Chhetri will be facing the host nation, Vietnam after more than a decade with the aim to maintain their winning record, while their next game against Singapore will be played on 27th September 2022.The meet between these three teams has been named the High Thinh Friendly Football Tournament.

Warner Bros. Discovery Sports, have been bringing the top-level action from the world of International football league through MLS and Eredivisie (Dutch league) in India. Along with this they have played an important role in bringing Indian football to the fans here through AFC Women’s Asian Cup earlier this year, FIFA friendlies, SAFF Championship and the inaugural Hero Futsal Club Championship.

Both the matches will be shown LIVE on the EUROSPORT and EUROSPORT HD channel in India along with the channel being live streamed on the discovery+ app.