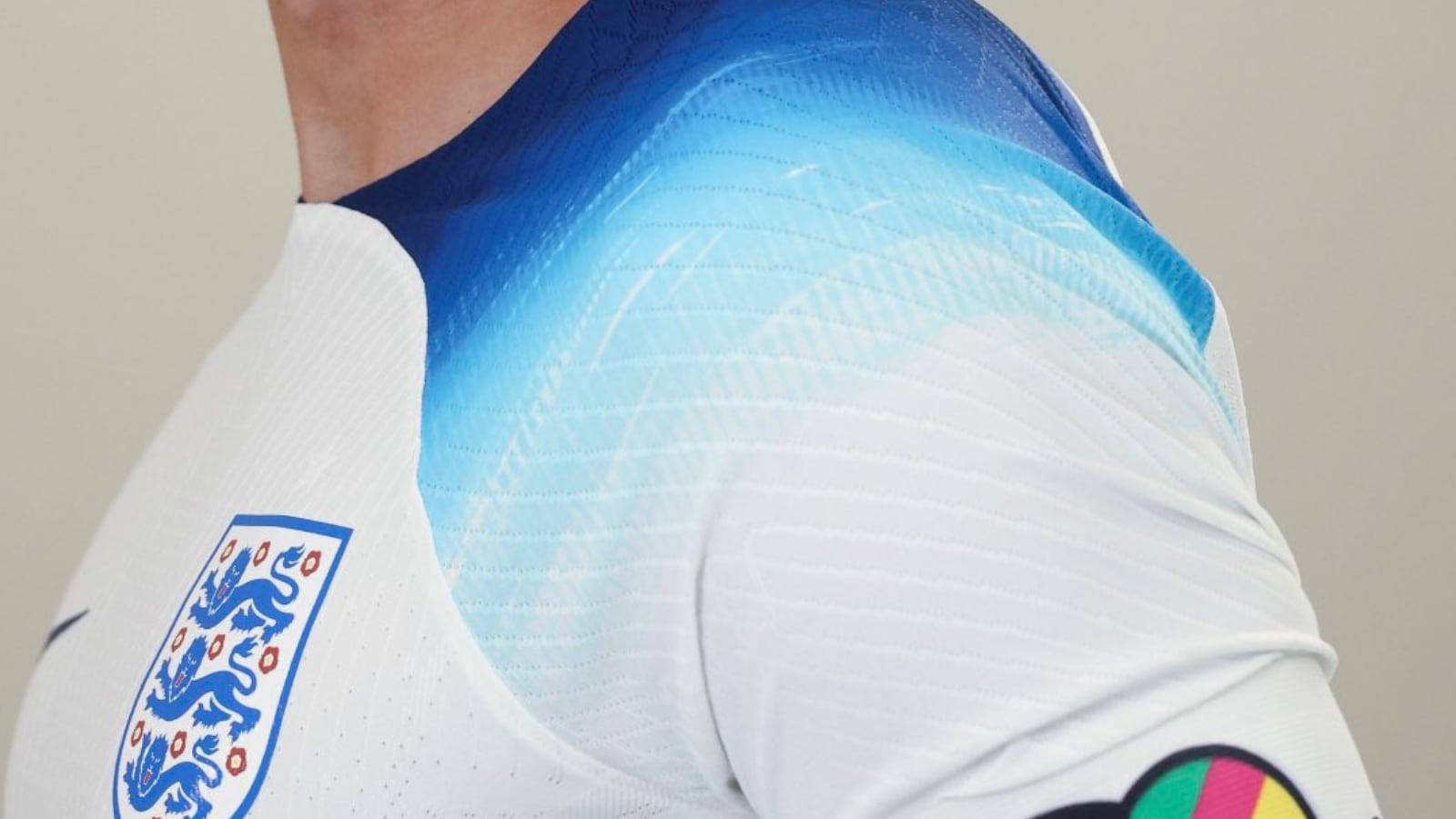 English Football Association chief executive Mark Bullingham says he has been told LGBTQ+ fans won’t be arrested for holding hands or kissing in public at the World Cup in Qatar.

The LGBTQ+ community had raised concerns over how safe they will be at the tournament in November-December as same-sex sexual activity is illegal in the Gulf state.

Some English LGBTQ+ fans will reportedly stay away from the World Cup because they have not received adequate assurances.

But Bullingham revealed on Wednesday that he has been told police in Qatar are briefed to be tolerant during the tournament.

Asked whether the FA had planned for the scenario of an England fan being arrested for holding hands or kissing a same-sex partner in public, Bullingham said: “We have been asking those questions of the Qatari authorities over the last six months.

“They have absolutely told us all the right answers for anything we’ve talked about, even down to the point of ‘are rainbow flags allowed?’

“Yes, absolutely (they are allowed) as long as someone doesn’t go and drape them on the outside of a mosque – that was one example we were given – and were disrespectful in that way.

“But they have absolutely been briefed to be very tolerant and act in the right way. Any time we ask a direct question we tend to get an answer.”

Despite those assurances, FA chiefs are still requesting more detail from the local organising committee that all fans, including those from the LGBTQ+ community, will be safe and secure in Qatar.

The FA has joined nine other European federations in joining the ‘OneLove’ anti-discrimination campaign.

England captain Harry Kane will wear a rainbow armband supporting the campaign at the World Cup.

“As captains we may all be competing against each other on the pitch, but we stand together against all forms of discrimination,” Kane said.

“This is even more relevant at a time when division is common in society. Wearing the armband together on behalf of our teams will send a clear message when the world is watching.”

Bullingham said the FA are also lobbying FIFA for an update regarding a compensation scheme for migrant workers in Qatar and the creation of a centre to help those workers access support.

“We continue to push for the principle of compensation for the families of migrant workers who have lost their lives or have been injured in construction projects,” he said.

“Again, we are pushing FIFA for an update on the compensation fund which has been consistently referenced as a safety net where workers and their families have been unable to secure compensation from the construction companies.”