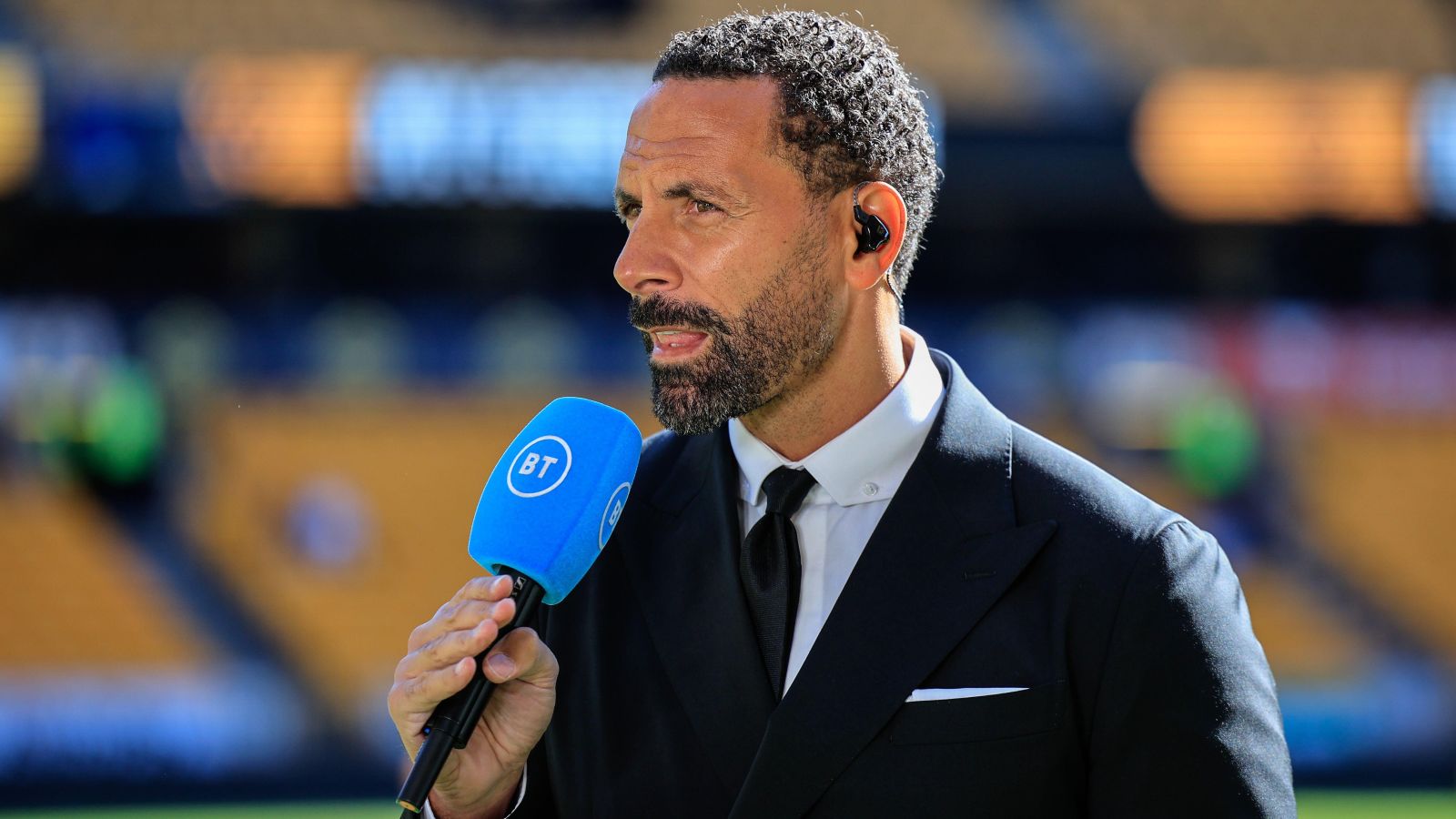 
Rio Ferdinand has called on football’s authorities to do more to combat racism, noting that Richarlison having a banana thrown at him prompted a similar level of “vitriol” to his showboating at Nottingham Forest last month.

A banana was thrown in the forward’s direction after he scored in the 19th minute of a 5-1 friendly win over Tunisia at the Parc des Princes in Paris on Tuesday.

Footage showed Manchester United midfielder Fred kicking the banana away, with Richarlison later insisting racism will continue “every day and everywhere” until sufficient punishment is handed out.

Ex-England defender Ferdinand offered his support to the Tottenham striker, who was the subject of much debate last month over an incident at the end of Spurs’ win away to Forest.

Richarlison started to showboat and do kick-ups, leading Brennan Johnson to clatter into the forward, while opposition boss Steve Cooper was critical of the Brazilian’s conduct, which sparked a social media storm.

Ferdinand said on his FIVE YouTube channel: “I’m not saying football can change or cure racism because I would be an idiot to think that.

“Football can play a good part in highlighting issues and standing together, standing strong and standing unified to make the authorities and powers that be put things in place to protect people, but it ain’t happening. It’s disheartening.

“You’ve got your own kids waking up and saying: ‘Dad, have you seen that banana thrown on the pitch at Richarlison?’ It’s madness.

“There was probably as much vitriol and hysteria on social media and in the media in general as there were with this banana incident, racism incident, as there was when Richarlison was doing kick-ups when he got smashed. Let that sink in. It is mad and crazy.”

He added: “Another day racism is OK and welcomed in football. Look at the reaction to the stuff with Vinicius Jr. I don’t see the federations coming out and absolutely backing these players and going absolutely against it or a big press conference being called and saying ‘we ain’t having this’.”

Richarlison, who spoke out in support of international colleague Vinicius Jr earlier this month after the Real Madrid player suffered racism, said in a post translated from Portuguese on Twitter: “As long as they stay ‘blah blah blah’ and don’t punish, it’s going to continue like this, happening every day and everywhere. No time bro!”

Prior to the game, five-time world champions Brazil had posed for photographs with an anti-racism banner which read: “Without our black players, we wouldn’t have stars on our shirts.”

Kick It Out’s Troy Townsend questioned the reaction of FIFA following the incident.

He said at the ‘Is Sport Safe? Stamping out abuse in sport’ webinar: “The fact that the governing body of the game has yet to speak out about the incident that happened tells me they think it’s acceptable, that it’s acceptable to abuse players without fear of consequence.”

The 25-year-old received plenty of messages of support on social media, including from former clubs America Mineiro and Fluminense.

Current club Tottenham said: “We are disgusted by the racist abuse of Richarlison at last night’s game between Brazil and Tunisia. This has no place in football, or anywhere. We stand with you, Richy.”

Meanwhile, SpursREACH, a supporters’ group who champion diversity and inclusivity, described the incident as “appalling”.

A statement read: “The question is, what are FIFA, UEFA and CAF (Confederation of African Football), etc going to do?”

Brazil Football Federation president Ednaldo Rodrigues said: “Once again, I come publicly to express my rejection. This time I saw it with my own eyes. This shocks us. We must always remember that we are all the same, regardless of colour, race or religion.

“The fight against racism is not a cause, but a fundamental (battle for) change to wipe this type of crime from the planet. I insist on saying that the punishments need to be more severe.”

Richarlison’s goal had put Brazil back ahead after Montassar Talbi cancelled out Raphinha’s opener. Neymar added a penalty, Raphinha claimed his second and Pedro wrapped up the scoring after Tunisia had Dylan Bronn sent off.

Brazil team-mate and new Manchester United signing Antony wrote on Twitter: “My brother, I’m in this with you and I will always be!!! Let’s fight together, win together.”

A statement from the Premier League added: “The Premier League condemns all forms of discrimination. The abhorrent abuse of Richarlison is unacceptable and nobody should have to face it. Racism has no place in football or society.” 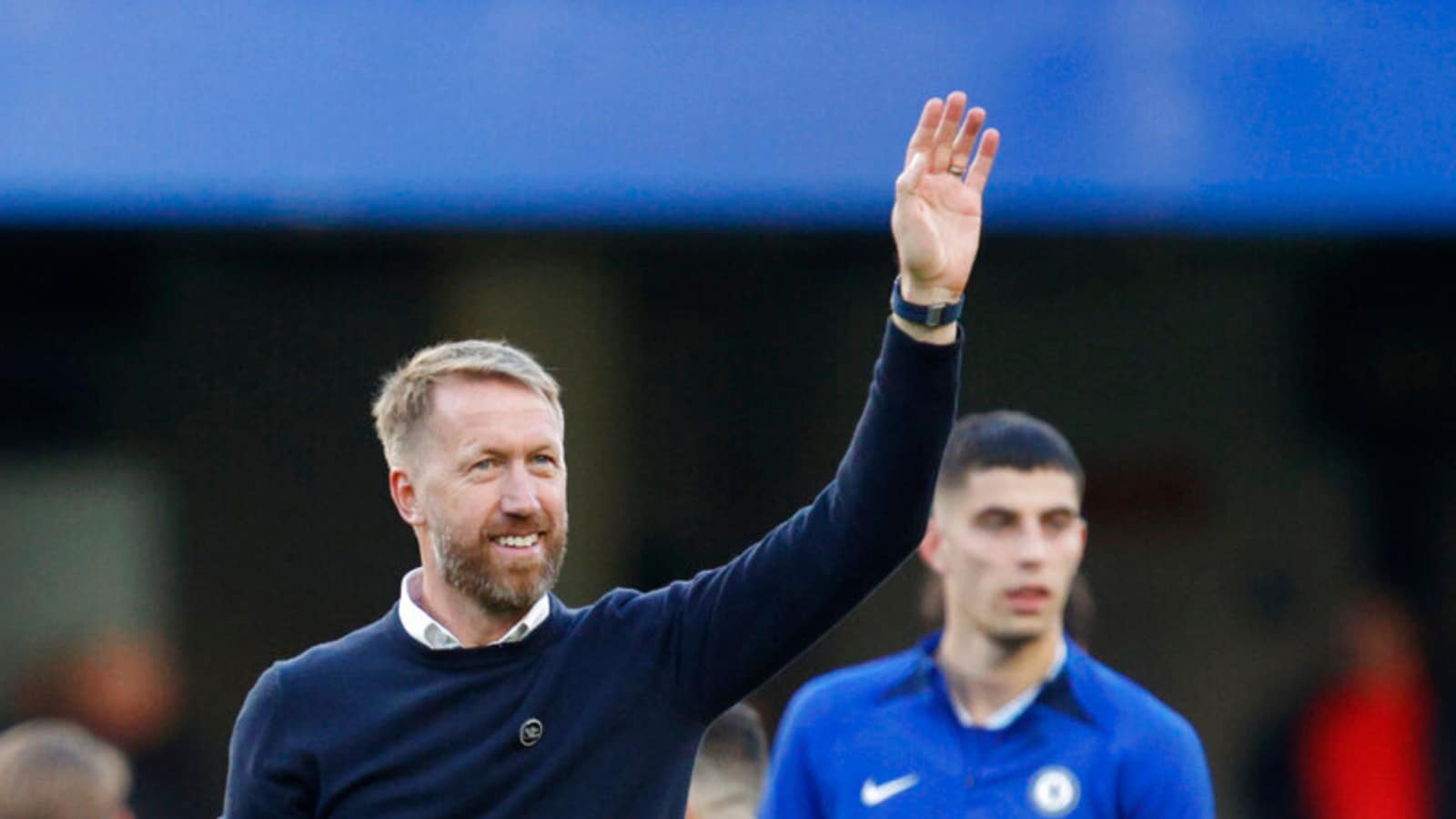