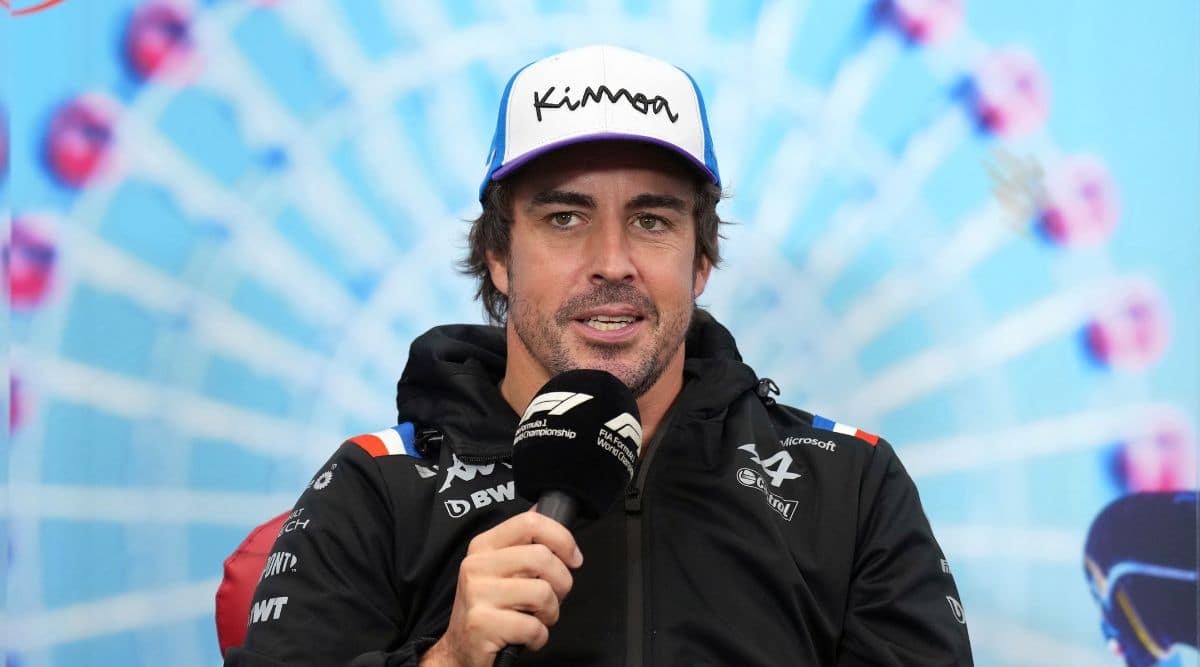 Alpine’s Fernando Alonso set the fastest time in a wet opening practice session for the Japanese Grand Prix on Friday.

The Spaniard lapped the soaked Suzuka track in one minute, 42.248 seconds ahead of compatriot Carlos Sainz in his Ferrari.

Dutchman Verstappen, who leads Leclerc by 104 points in the standings, completed only four laps around the venue where he made his F1 weekend debut a few days after his 17th birthday in 2014.

Mick Schumacher was seventh fastest for Haas. The German crashed after the end of the session at the uphill left-handed Dunlop sweep having completed a practice start from the grid.

Home hope Yuki Tsunoda was 19th for AlphaTauri ahead of Sebastian Vettel, who propped up the timesheets.

Schumacher’s crash, which damaged the front suspension of his Haas, was the only major incident of the session. Some drivers went off the track in the slippery conditions but got away unscathed.