Spain’s football federation (RFEF) confirmed on Sunday that Sergio Busquets had departed the country’s pre-Euro 2020 training camp after testing positive for Covid-19. Spain captain Busquets, 32, tested positive earlier on Sunday, according to the RFEF, while the rest of the squad tested negative. “The RFEF regrets to inform its captain Sergio Busquets that the final PCR test performed this morning at the national team’s concentration in Las Rozas yielded a positive result. The concentration’s remaining members have all tested negative “In an official announcement, the Royal Spanish Football Federation (RFEF) announced.

As a precaution, people who have had intimate contact with Barcelona midfielder Busquets will be “separated,” according to the RFEF.

Individual training programmes will be carried out by the team in the run-up to Euro 2020, which begins on Friday.

Spain’s first encounter comes on June 14 against Sweden, and coach Luis Enrique has until Saturday to make changes to his lineup before the encounter in Seville.

Busquets has appeared in almost 120 games for Spain, including victories at the 2010 World Cup and Euro 2012.

With Barcelona, he has also won eight Spanish league crowns and three Champions Leagues, among a slew of other honours. 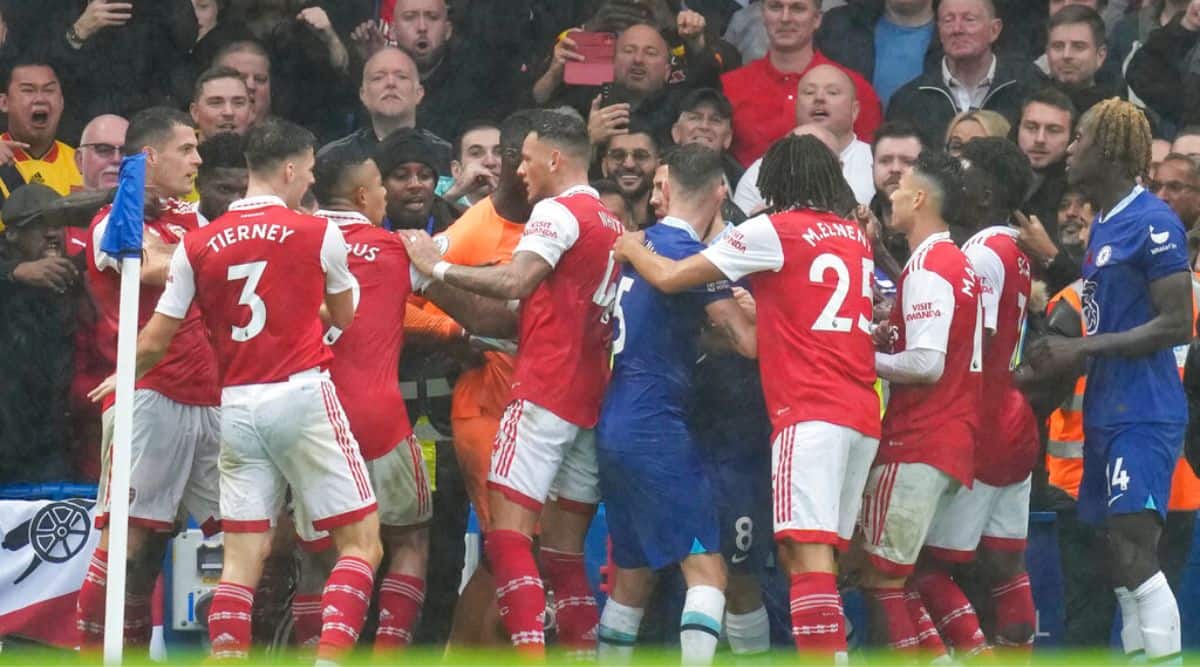