Argentina’s roster for the next three South American FIFA World Cup qualifiers will be led by Lionel Messi, the Argentine Football Association said on Monday.

Despite missing Paris Saint-past Germain’s two matches due to a knee injury, the 34-year-old was picked to the Albiceleste’s 30-man squad.

Paulo Dybala, who left the ground in tears during Juventus’ 3-2 win over Sampdoria on Sunday with an apparent thigh injury, was also named by manager Lionel Scaloni.

Argentina will play Paraguay on October 7 in Asuncion before hosting Uruguay and Peru in Buenos Aires on October 10 and 14.

Scaloni’s men are presently second in the 10-team South American group, trailing only Brazil, with five victories and three draws from eight games.

The top four teams will be guaranteed a place in next year’s World Cup in Qatar, while the fifth-ranked team will compete in an intercontinental playoff. 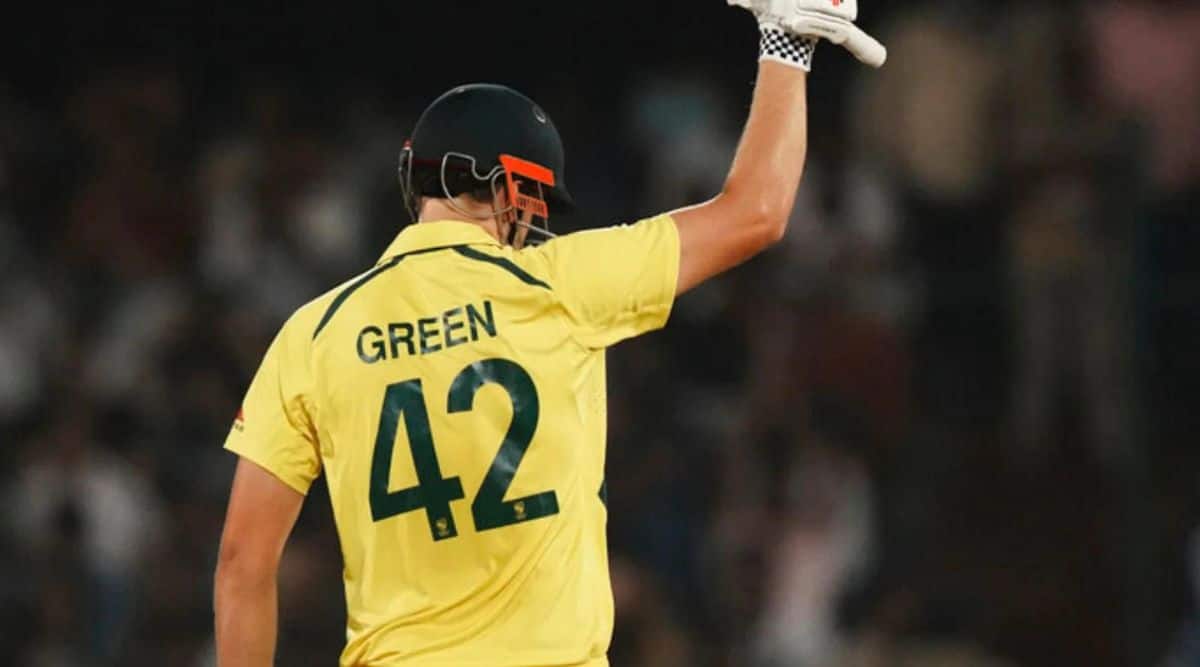