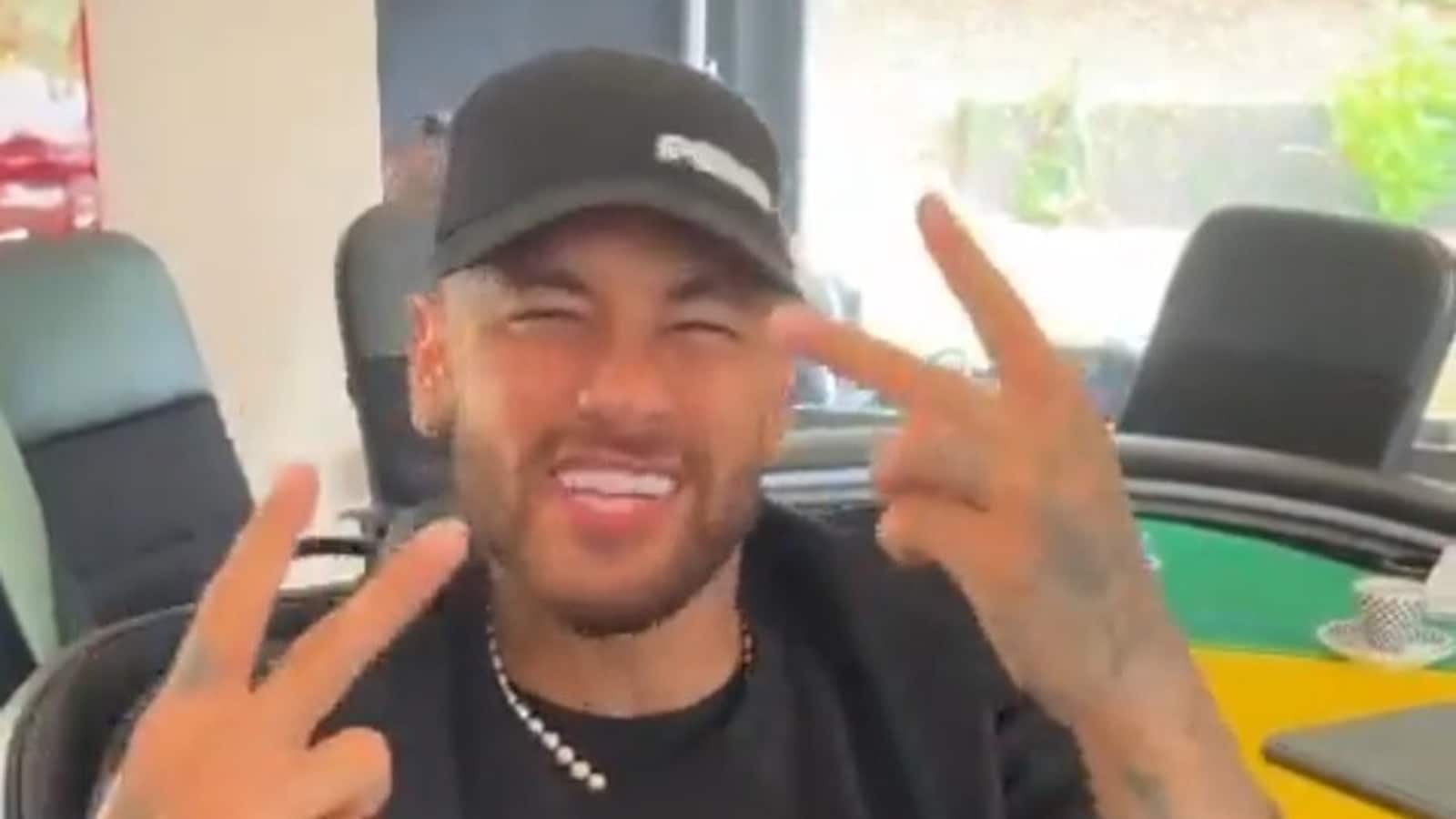 
Brazilian President Jair Bolsonaro got a celebrity endorsement Thursday for his re-election bid from football superstar Neymar, who posted a video on TikTok of himself dancing to a pro-Bolsonaro campaign song.

Grinning, the Paris Saint-Germain and Brazil striker, arguably Brazil’s most famous celebrity, flashed the number 22 — Bolsonaro’s candidate number — with his fingers as he rocked out to the electronic dance jingle, three days from the far-right incumbent’s election showdown against leftist ex-president Luiz Inacio Lula da Silva.

“Vote, vote, and press ‘confirm’ for 22, that’s Bolsonaro,” goes the song, a reference to Brazil’s electronic voting machines — which the president alleges, without evidence, are plagued by fraud.

Bolsonaro wasted no time retweeting the Neymar seal of approval.

Neymar, 30, had previously stayed out of the fray for Sunday’s polarizing election, in which Lula leads in opinion polls.

But he sent a video message to Bolsonaro Wednesday after the president visited the footballer’s charitable children’s foundation.

“Hello, President Bolsonaro… I wanted to thank you for your illustrious visit,” he said on Instagram after Bolsonaro visited the Neymar Jr. Institute, a non-profit organization the football star founded in 2014.

It runs educational, cultural and sports programs for 3,000 underprivileged children.

Bolsonaro backers have adopted the yellow-and-green jersey of Brazil’s national team as a symbol of support for the president, along with the Brazilian flag.

Both men are vocal about their Christianity. 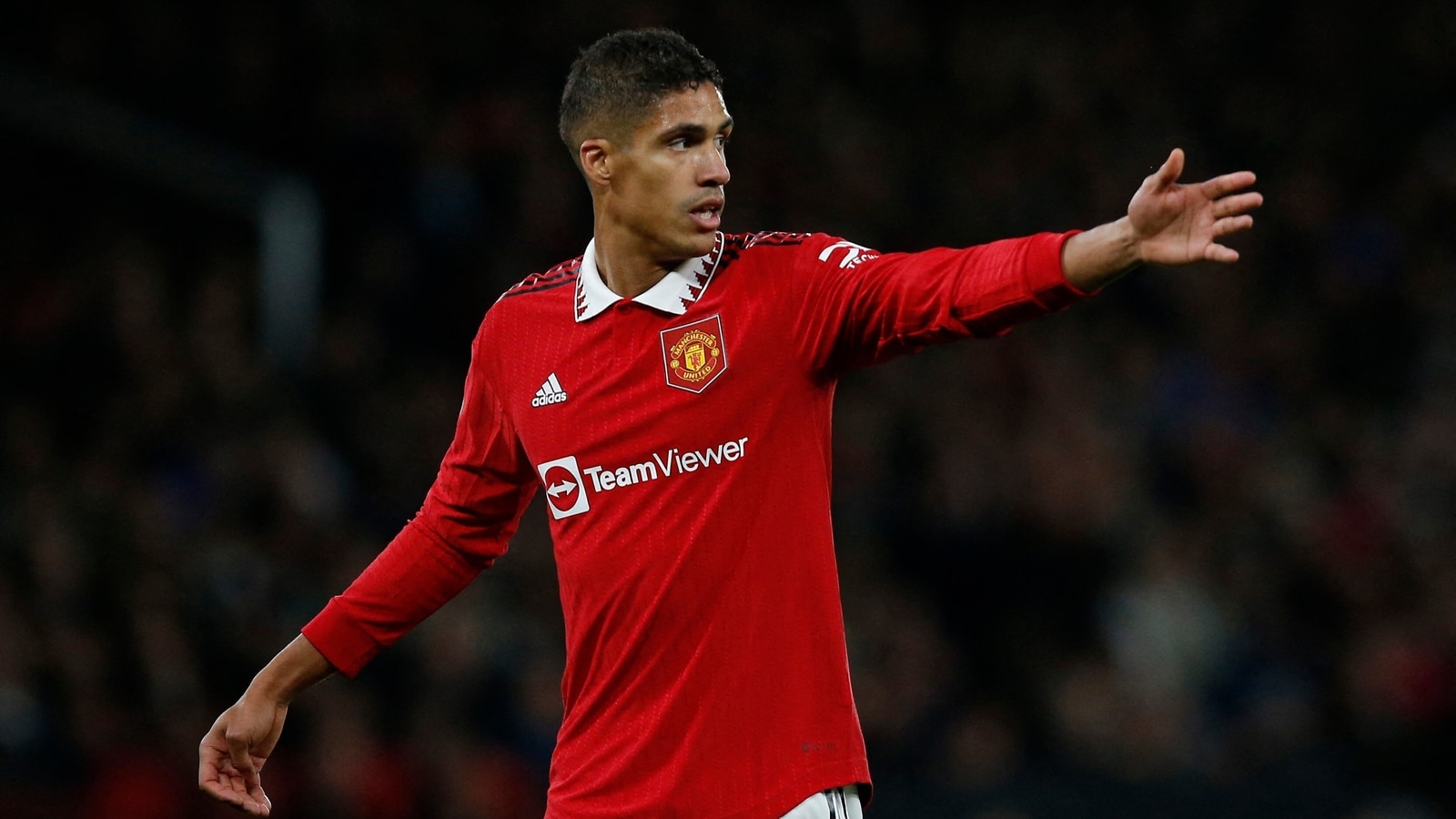