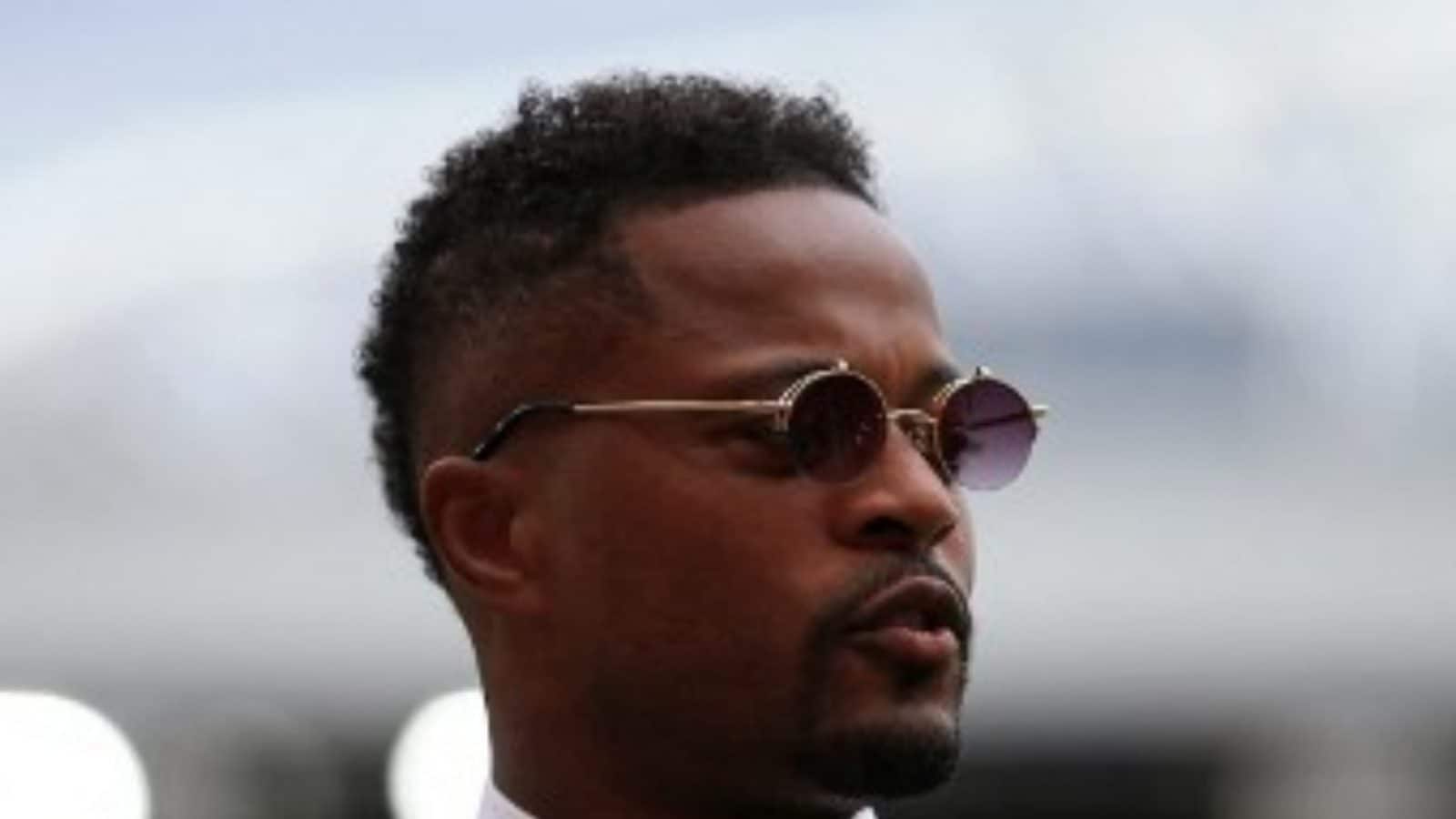 Evra, 41, who retired from playing three years ago after also winning 81 caps for France, faced charges brought by two charities “for public insults towards a group of people based on their sexual orientation”.

Following United’s Champions League win over Paris Saint-Germain in March 2019, Evra made comments on social media towards the French club.

In May, an investigating judge said Evra had spoken in a “private sphere for the production of a video which was then published on Snapchat”.

Evra, who is not obliged to attend Monday’s verdict in person, faces a potential fine of 1,500 euros (1450 dollars).