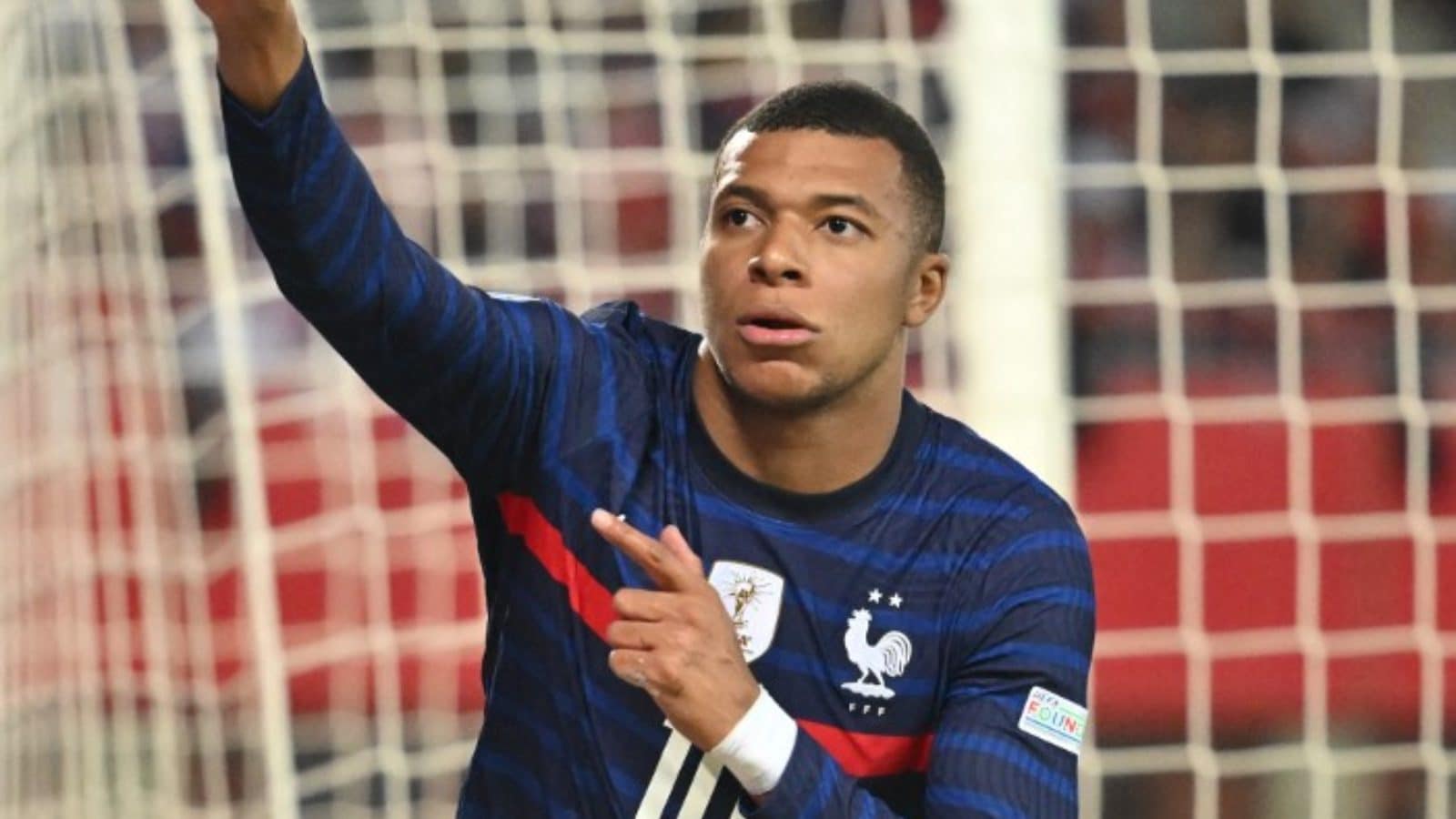 The French football federation and Kylian Mbappé have toned down their dispute over the use of image rights.

A few hours after the Paris Saint-Germain star said he would boycott a photo session with his teammates, the federation said in a statement late Monday that it will “revise, as soon as possible, the agreement on image rights that binds it to its national team players.”

Mbappé had threatened to skip the photo session because the federation had not amended the collective agreement governing rights for the French team ahead of the World Cup.

“The FFF is looking forward to working on the outlines of a new agreement that will enable it to protect its interests while taking into consideration the legitimate concerns and convictions unanimously expressed by the players,” the federation said.

After Mbappé boycotted a marketing event for the federation in March, the lingering dispute resurfaced this week as the team prepares for Nations League matches.

With the World Cup in Qatar looming, the months-long disagreement, coupled with an ongoing extortion scandal involving Paul Pogba, threatened to disrupt France’s preparations for the tournament.

The current agreement which dates to 2010 requires players to participate in marketing operations with the team’s sponsors. In return, players receive 25,000 euros ($25,000) for every international match they play.

But Mbappé and his advisers argue that the deal is unfair because images of some high-profile players are used more often than others. They also want the right to review the brands with which players are associated.

France plays Austria on Thursday and travels to Copenhagen three days later to take on Denmark. Les Bleus face relegation to the second tier of the Nations League.

The defending champions are in last place in Group 1 with two points from four games. Denmark leads with nine.