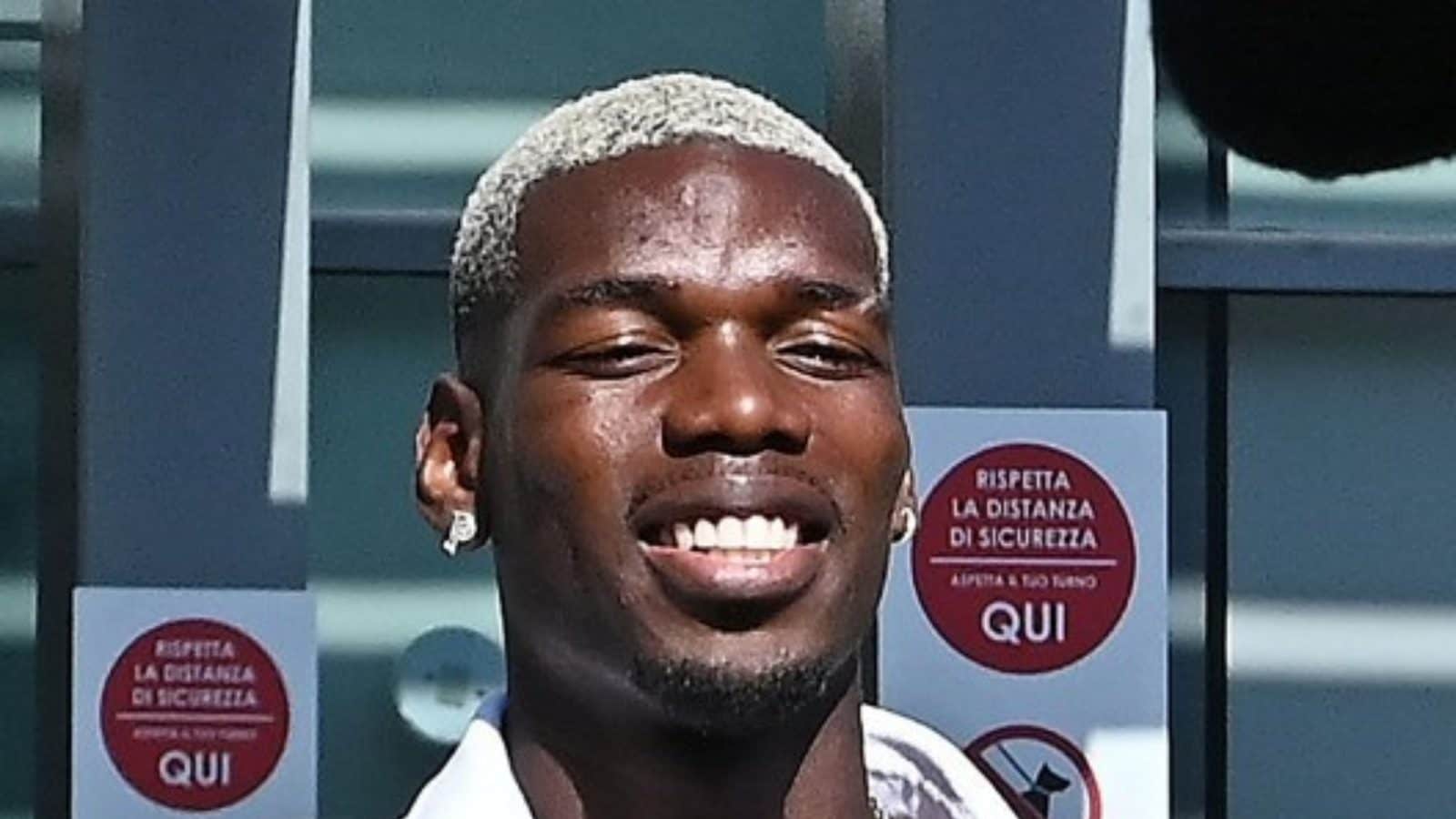 
French authorities have detained the elder brother of Paul Pogba, Mathias, and four others in an investigation into the extortion alleged by the France and Juventus football star, sources close to the case said Wednesday.

Mathias Pogba presented himself “early afternoon to investigators and was placed in police custody”, said one of the legal sources who asked not to be named.

Among the five suspects detained in total in the probe, one was taken into custody on Tuesday and four on Wednesday, a judicial source added.

Mathias Pogba’s lawyer said on Friday he denies any involvement in extortion reported by his World Cup-winning brother Paul and which is the subject of an investigation.

That denial in a statement issued by his lawyer, Richard Arbib, came after he published a bizarre video online on August 27 — in French, Italian, English and Spanish — promising “great revelations” about the Juventus star.

Paul Pogba says he is the victim of a multi-million-euro blackmail plot by gangsters involving his brother.

According to two sources close to the Pogba family contacted by AFP, large sums of money are being demanded from Paul Pogba if he wants to avoid the dissemination of allegedly compromising videos.

“Taking into account how the affair has evolved and the huge media attention surrounding it, Mathias Pogba strongly insists he knows nothing about any extortion attempt against his brother, Paul Pogba,” read the lawyer’s statement.

“It is clear that the difficulties the Pogba family are experiencing are the result of outside threats which the justice authorities, who are already involved, will evaluate.

“Mathias Pogba, who wishes above all to calm the situation with his brother, will from now on only speak with the investigating magistrates, should it be necessary.”

Two investigating magistrates have been appointed to lead the probe, it was announced last week.

Based on the findings of a preliminary investigation launched last month, they will examine allegations — for now against persons unknown — including blackmail by an armed gang, kidnapping and taking part in a criminal conspiracy.

Paul Pogba told investigators that his blackmailers wanted to discredit him by claiming he asked a marabout (holy man) to cast a spell on the Paris Saint-Germain and France star Kylian Mbappe, which Pogba denies.

The investigation is handled jointly by the French police’s anti-gang and central crime units.

Several people, including Pogba’s mother, have already been interviewed by police, a judiciary source told AFP.

On the field, Pogba’s hopes of playing for France at the World Cup in Qatar later this year hang in the balance after a knee injury. He had surgery that was described as “successful” earlier this month. 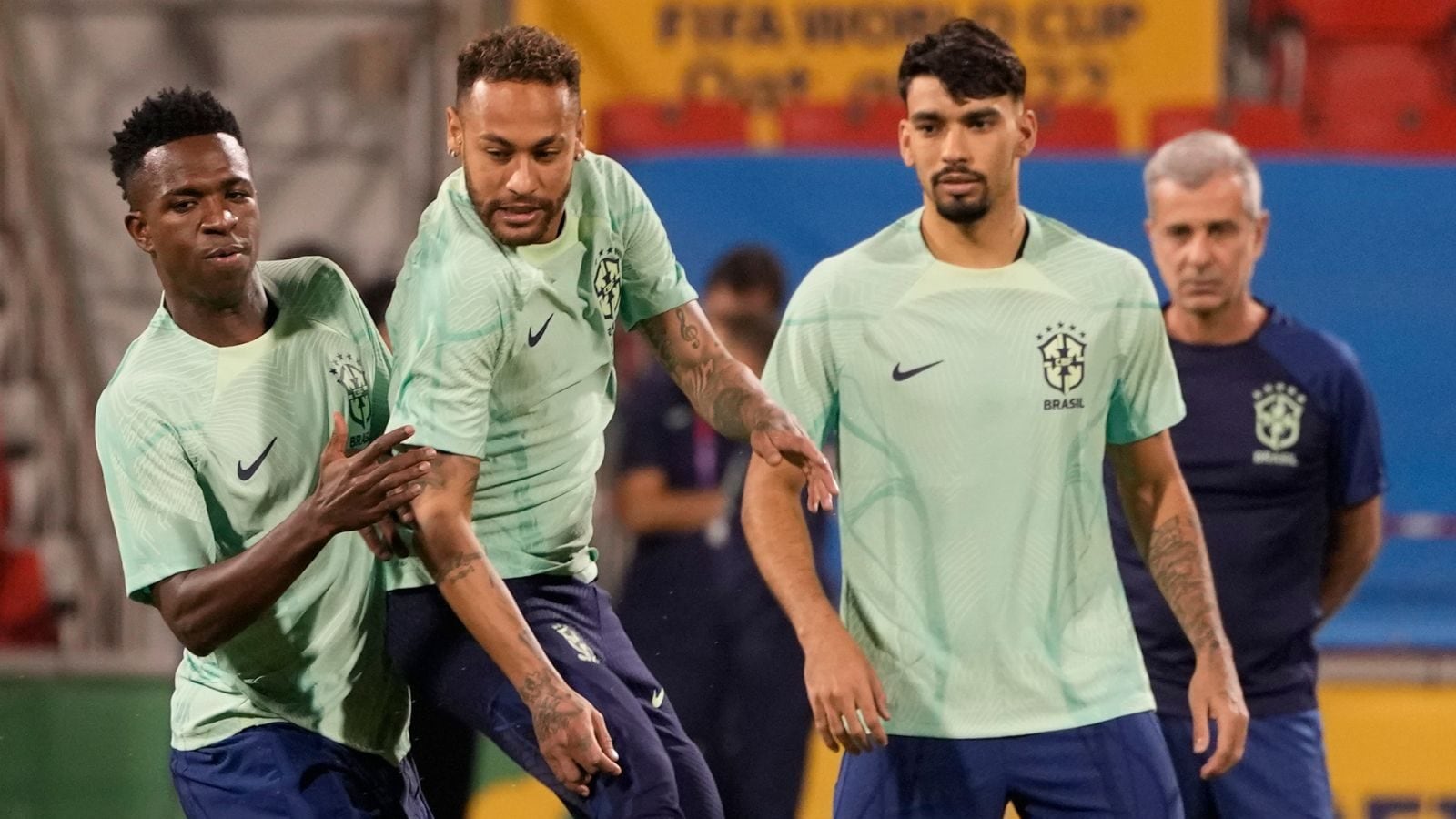