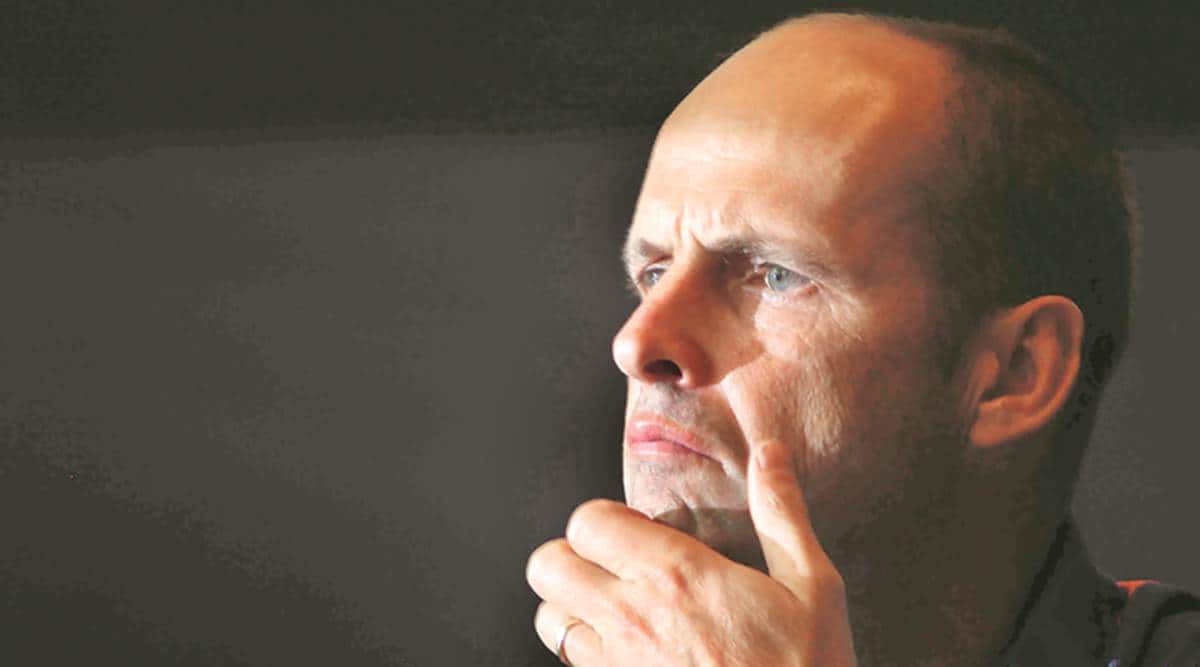 In addition to Kirsten, the Dutch have roped in Australian all rounder Dan Christian, a T20 specialist who has played for nearly 20 league teams, including Royal Challengers Bangalore.

Kirsten was coach of the MS Dhoni led side which won the 50 over World Cup in 2011 and he also coached the South Africa’s men’s senior team.

Kirsten, according to the International Cricket Council website, had worked with the Netherlands squad during their Super League series against Ireland last year.

According to Cricinfo, the Netherlands squad have trained at Kristen’s academy in Cape Town in September and their head coach Ryan Cook has coached at the academy too earlier.

“I really enjoyed working with the Dutch team in Cape Town and I look forward to joining them as a consultant in the T20 World Cup,” Kirsten said.

Christian, 39, has not played for Australia since last year but remains a handy player in T20 leagues.

“I’ve had a great couple of weeks getting to know the guys, and I’ve been extremely impressed with everyone’s work ethic in practice, Christian said.

The Netherlands start their T20 World Cup campaign with a game against the United Arab Emirates in Geelong on October 16.