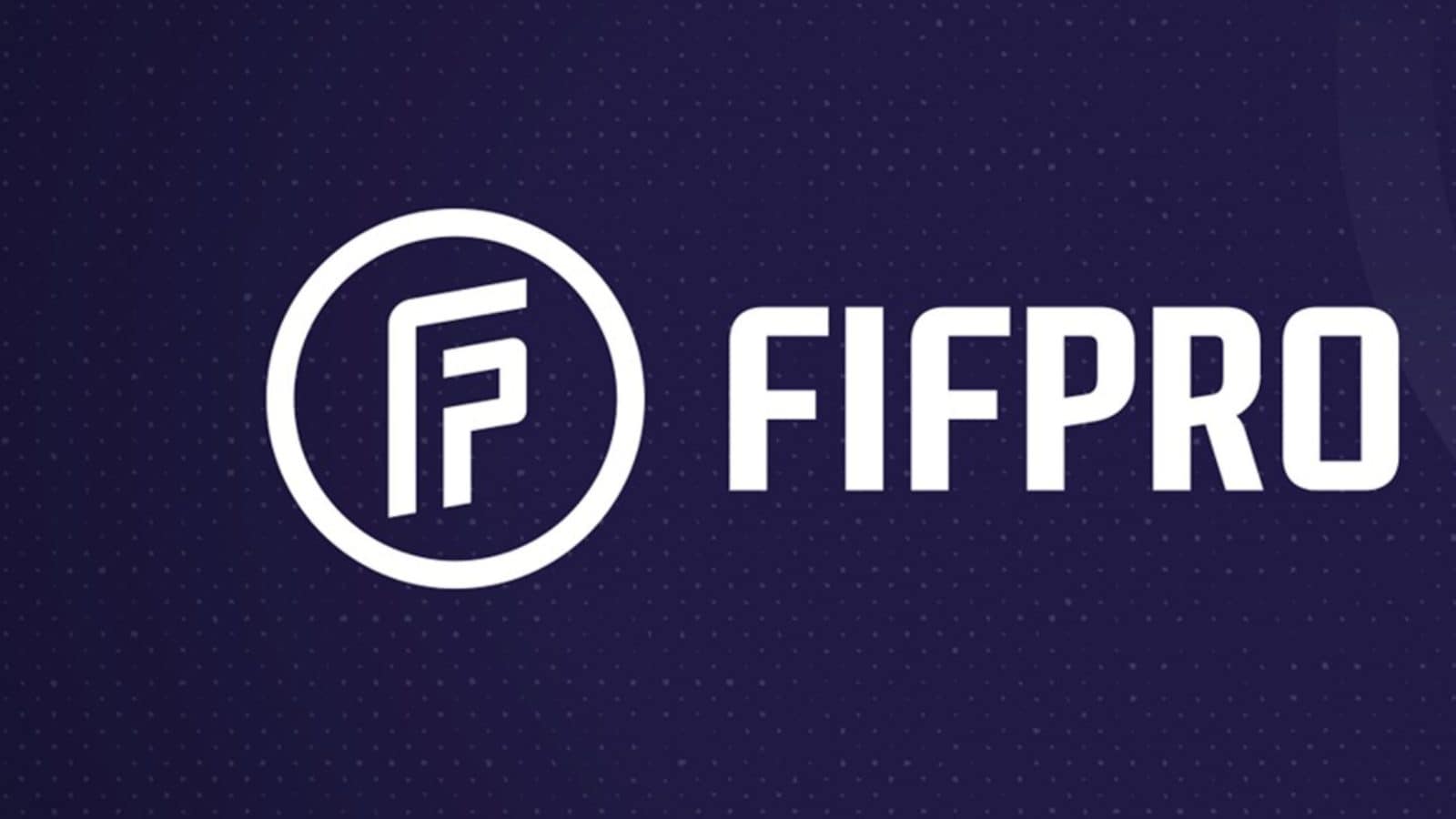 As per a survey published by FIFPRO, 87% of professionals want number of back-to-back matches to be limited.

Global football players’ union FIFPRO has launched a new player council to strengthen the role of footballers in shaping the decisions around key matters at international level, such as the match calendar, employment standards and social media abuse.

The 29-strong Global Player Council, which includes England’s Lucy Bronze and Giorgio Chiellini of Italy, will assist FIFPRO and work with its 66 affiliated national player associations.

“It is the best way to start making our voice heard among football’s authorities,” former Juventus defender Chiellini said in a statement on Friday.

FIFPRO this week also signed an agreement with the World Leagues Forum to address the issue of player workload.

Also Read: Neymar Hits Back After Criticism Over Endorsing Bolsonaro

According to a survey published by FIFPRO in May, 87% of professionals favour limiting the number of back-to-back matches to guard against a heavy workload.

“All of these players are leaders on and off the field in different countries around the world and will do a fantastic job in representing their profession at an international level,” added FIFPRO president David Aganzo.