The forwards are joined by West Ham United winger Lisa Evans and Rangers midfielder Sam Kerr, who both dropped out the previous squad through injury.

Crystal Palace midfielder Chloe Arthur, who was injured in this month’s 2-1 loss to the Netherlands and then missed the 6-0 win in the Faroe Islands, is also included.

Rangers defender Brianna Westrup and midfielders Lisa Robertson, of Celtic, and Rebecca McAllister, of Heart of Midlothian, were called up as replacements for those games but do not make Pedro Martinez Losa’s latest selection.

The winner of next Thursday’s game at Hampden Park will go on to host the Republic of Ireland in one of three finals five days later.

All three nations reached the play-offs courtesy of finishing runners-up in the group stage, but a victory in those two matches might not yet guarantee a place at the 2023 finals in Australia and New Zealand.

Only the best two of the three winners of Europe’s play-off finals, after their results in their respective groups and the second round of the play-offs are combined, will qualify directly.

The third side will have to take part in inter-confederation play-offs, which take place in February in New Zealand and where they could face Chinese Taipei, Thailand, Cameroon, Senegal, Haiti, Panama, Chile, Paraguay, or Papua New Guinea.

Portugal or Belgium will host Iceland and Switzerland will entertain Wales or Bosnia and Herzegovina in the other European finals.

Bosnia and Herzegovina are the one side unable to finish as a top-two play-off winner – at best they can reach the inter-confederation play-offs. 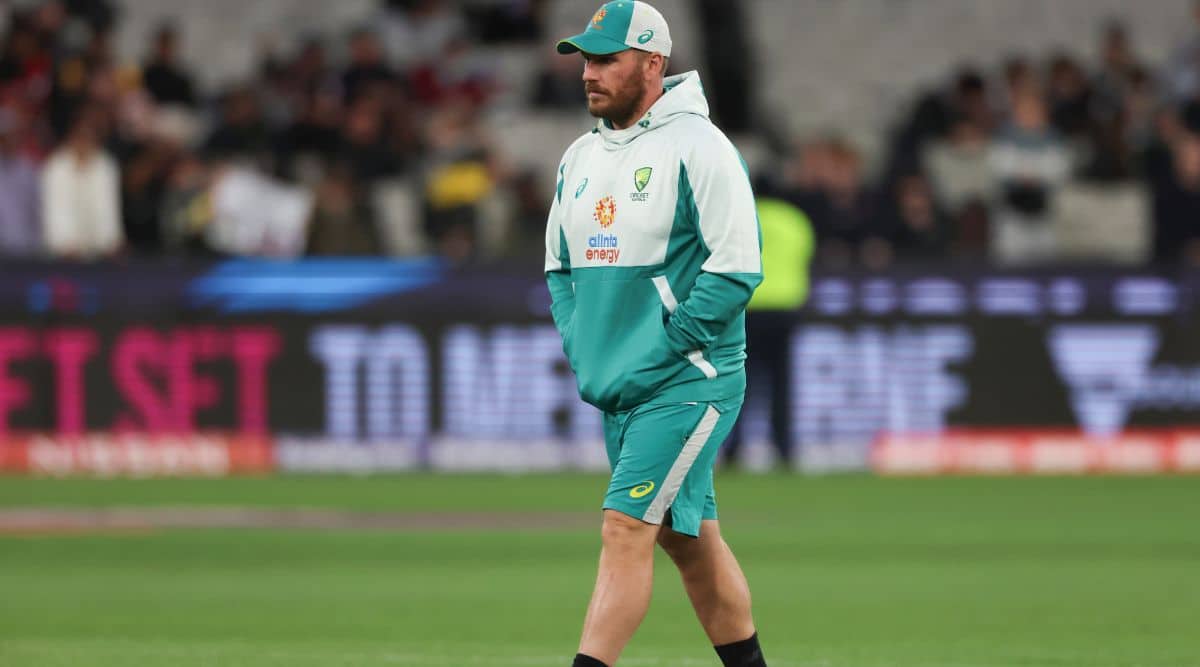 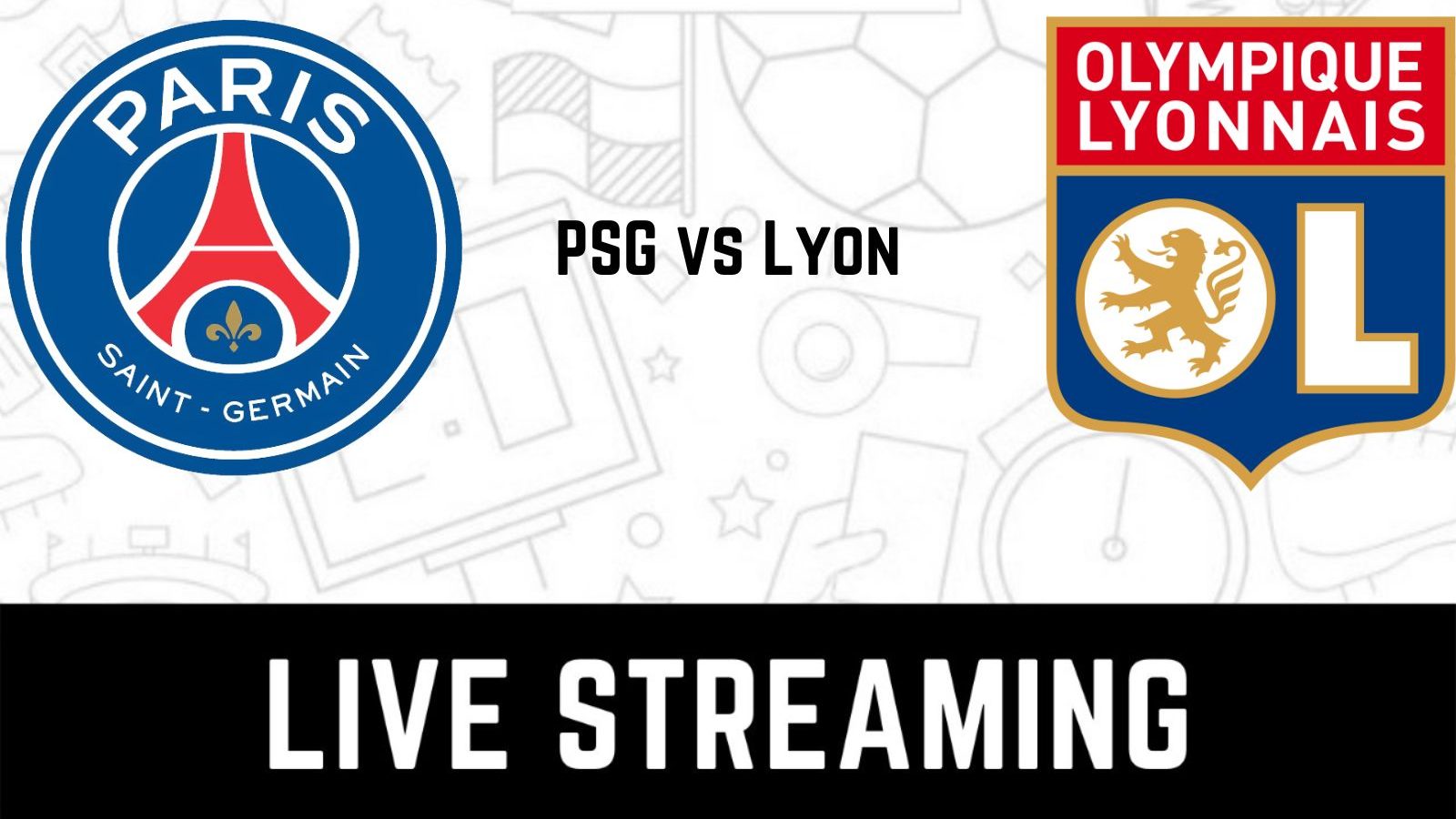