Chelsea won in the absence of boss Emma Hayes as Pernille Harder marked her first club appearance of the season with two goals at Everton.

Kadeisha Buchanan’s own goal made it 1-1 before Harder scored a penalty and Niamh Charles sealed the points.

Lauren James and Johanna Rytting Kaneryd also hit the bar for Chelsea, who were without forward Fran Kirby.

The win lifted Chelsea to second in the table, level on points with leaders Manchester United, who defeated Brighton 4-0 earlier on Sunday.

Arsenal will move above Chelsea if they win at Reading in the late game (18:45 BST).

Everton, who had beaten Leicester and Liverpool in their previous two league games, are fifth in the table.

Chelsea’s players warmed up in tops with the message “Get Well Soon Emma” on the back, while the travelling Blues fans chanted the manager’s name throughout the game.

Hayes watched the match from home as her assistant Denise Reddy took charge in the dugout.

Chelsea were made to work hard for the points, but Harder’s return to the side after injury was timely.

She opened the scoring against a stubborn Everton side with a downward header after meeting Reiten’s cross.

Her second came from the spot, coolly beating Brosnan after Everton had threatened to frustrate the defending champions following their equaliser.

Substitute Charles made it 3-1 with a clinical finish in the closing moments.

Chelsea’s thoughts now turn to the Champions League. They can expect another tough examination against Paris St-Germain on Thursday, but they head to France with momentum high.

Positives in defeat for Everton

Everton are much improved from last season, and there were once again positives for manager Brian Sorensen after a hard-working display by his players.

Denmark defender Katrine Veje impressed, while the the Toffees showed great spirit after falling behind in the first half.

Nikita Parris, back in 2014, remains the last player in an Everton shirt to score against Chelsea in the Women’s Super League.

But Buchanan’s own goal gave the hosts hope before Harder restored Chelsea’s lead. 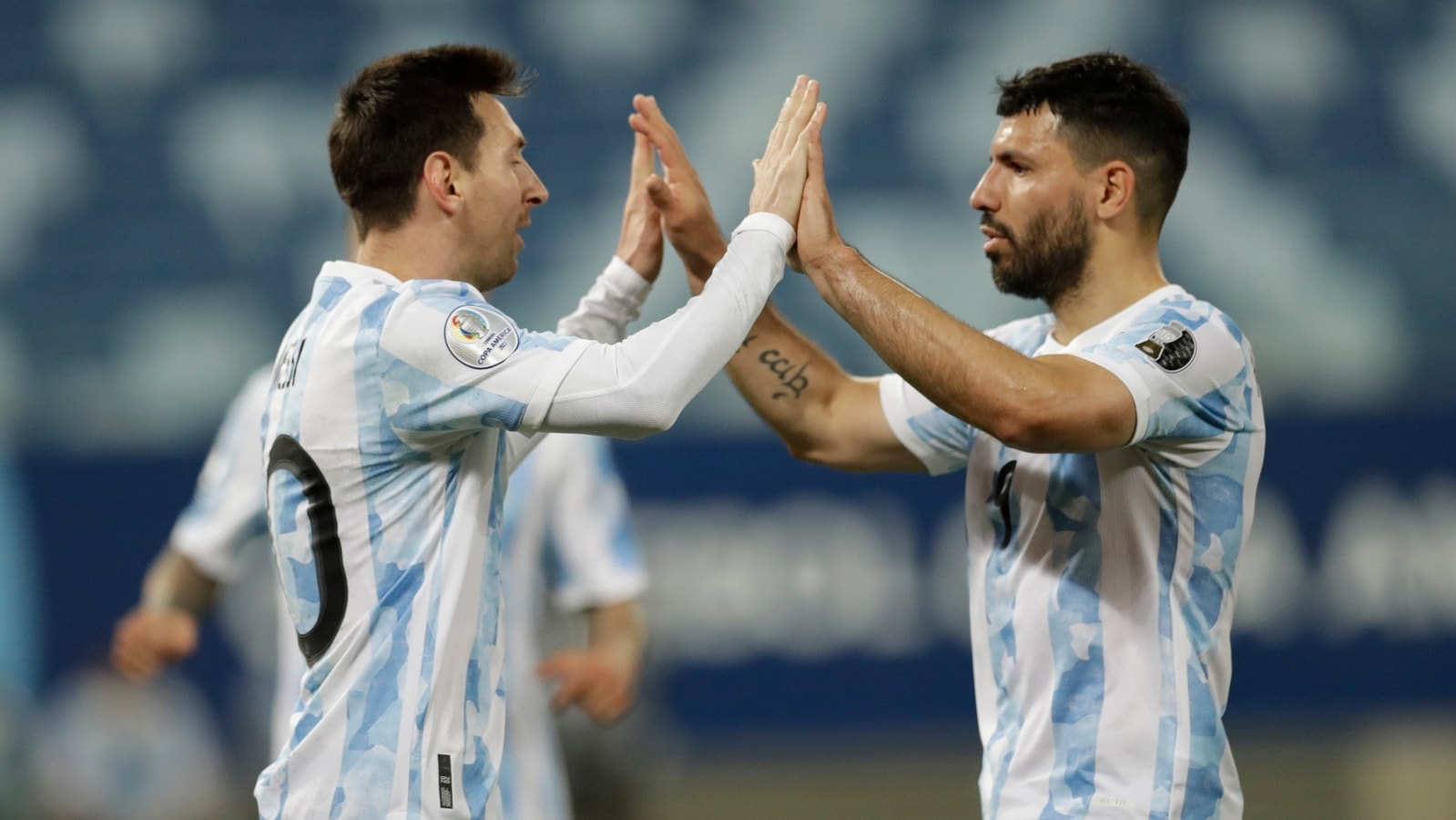 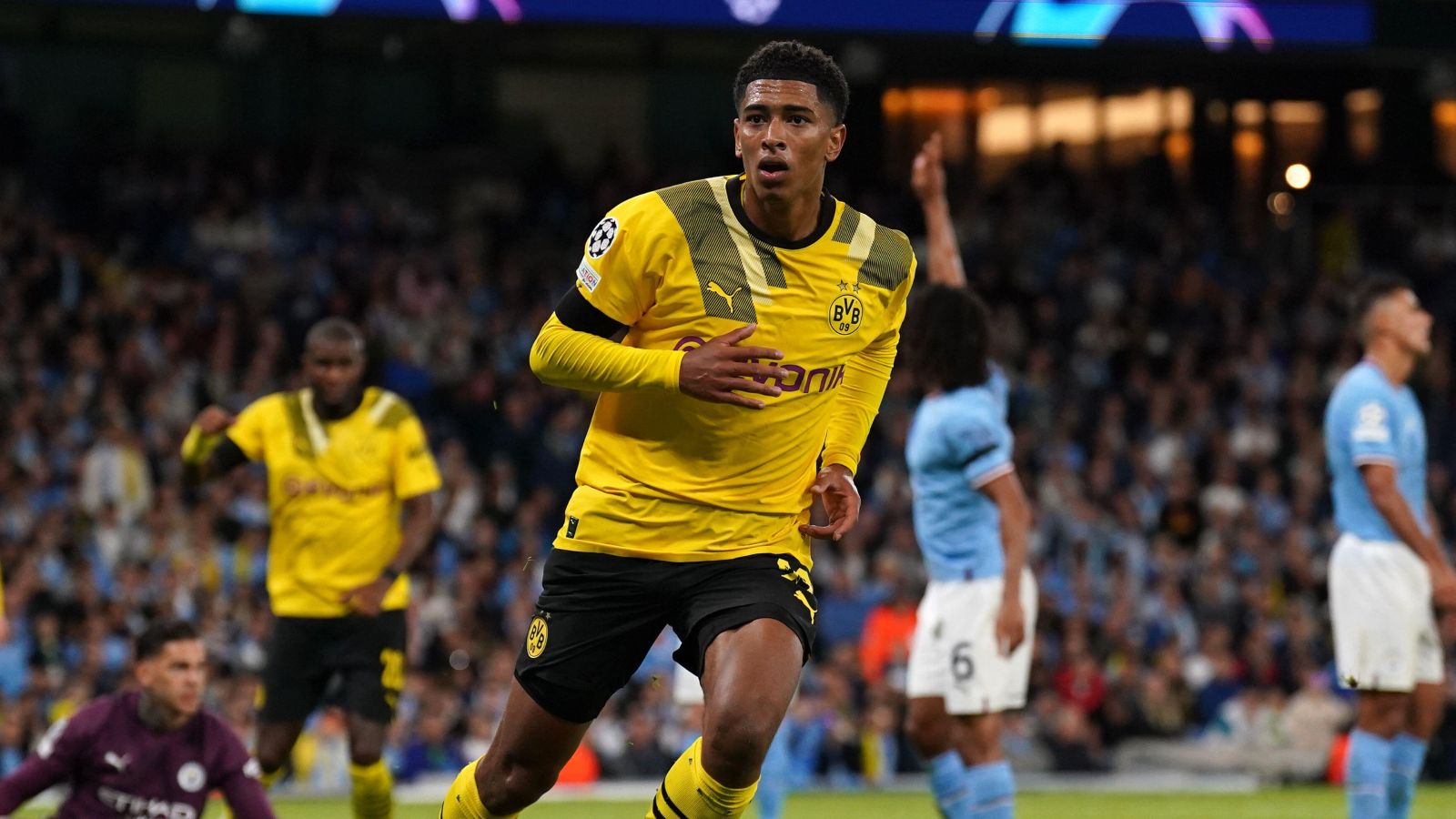