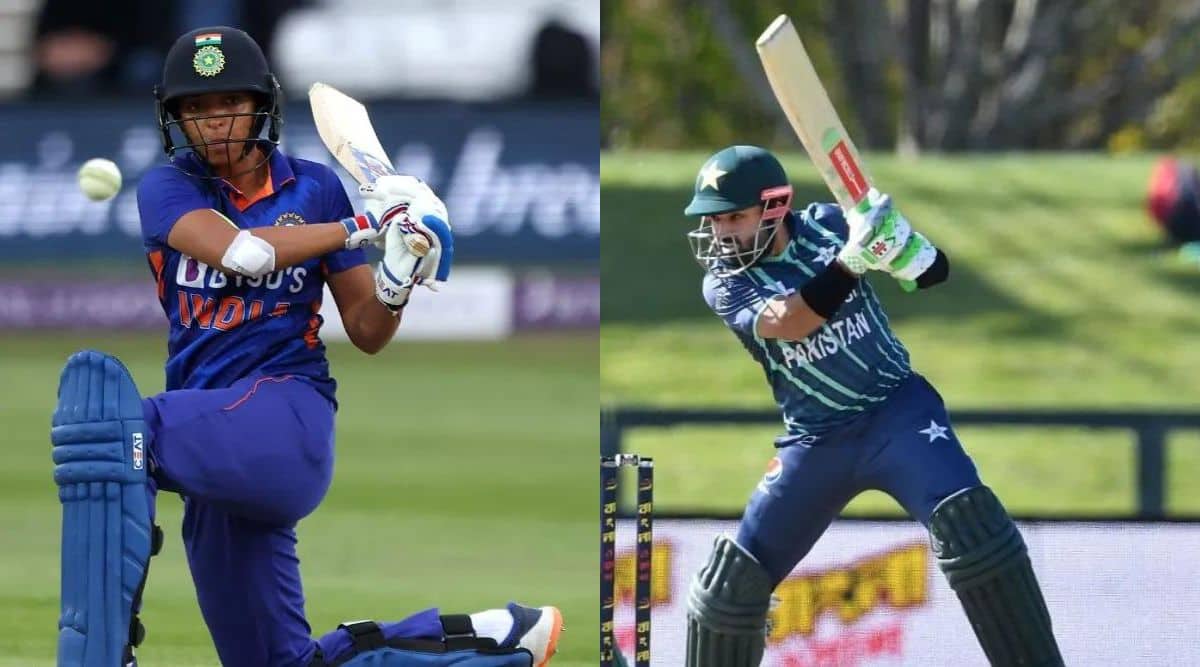 India’s Harmanpreet Kaur and Pakistan’s Mohammad Rizwan were on Monday voted the ICC ‘Player of the Month’ awards for September in their respective categories.

Harmanpreet Kaur becomes India’s first winner of the ICC Women’s ‘Player of the Month’ courtesy of her leading role in her team’s first ODI series victory in England since 1999.

The India skipper was at her brilliant best during the ODI series, scoring 221 runs across the three matches, maintaining a strike rate of 103.47 and only being dismissed once. She displayed control and poise in the first match of the series at Hove, and her 74 not out helped her side chase down England’s total of 228 at a canter to win by seven wickets.

While that was impressive, without doubt the highlight of her month came in the second ODI. Batting first, she led from the front with a thrilling 143 not out from 111 balls.

Harmanpreet said: “It was great to be nominated for the award, and to win it is an amazing feeling. I ave always taken immense pride in representing my country and achieving the historic ODI series win in England will remain a landmark moment for me in my career.”

In the other hand, Pakistan wicketkeeper-batter Mohammad Rizwan is in red-hot form has amassed a mammoth 553 runs from ten T20Is played in the month of September. The top-ranked T20I batter is averaging 69.12 during the month, the talismanic opener also registered seven half-centuries.

Rizwan dedicates his award to the people of Pakistan, who are affected by the flood.

He said: “I would like to thank Almighty Allah and express my heartfelt delight to all that enabled me to achieve this award.

“I want to give my high appreciation to all my teammates as they made things easy for me. These achievements boost your confidence. I am happy with my performance and I would like to take this momentum forward in Australia.

“I would like to dedicate this award to the people in Pakistan who are affected by the floods and climate change. Hopefully this will bring smiles on their faces.”