Reo Hatate’s fantastic strike ensured Celtic bounced back from their first Scottish Premiership defeat in a year with victory against Motherwell.

The Japanese midfielder drilled the ball into the bottom corner from 25 yards out in the second half to ease growing tension at Celtic Park, despite Callum McGregor’s late red card.

Motherwell had threatened to get a result after Josip Juranovic’s own goal brought them level following Kyogo Furuhashi’s early opener, but Celtic’s win took them back into top spot.

Ange Postecoglou’s side are two points clear of Rangers again having had their seamless start to the season – and 38-game unbeaten run in the Premiership – ended by St Mirren before the international break.

And, still missing first-choice defenders Cameron Carter-Vickers and Carl Starfelt through injury, there were moments of vulnerability again against a well-drilled Motherwell side.

That was typified by the visitors’ equaliser, when Juranovic and goalkeeper Joe Hart failed to communicate properly, resulting in the Croatian defender sending a harmless cross into an empty net with his chest.

Crosses and set-pieces were not always dealt with convincingly, but ultimately Celtic had plenty of chances to win the match more comfortably.

Kyogo put them in front after 15 minutes by following in after Matt O’Riley’s header was saved by Motherwell goalkeeper Liam Kelly, and the Japanese striker also headed wide twice from close range.

Before his mistake, Juranovic had cracked the bar with a free-kick while later flashing two efforts just over.

Hatate also had another wonderful effort in the first half which came off a post, before executing superbly after the break to ultimately clinch the game.

Motherwell performed as effectively as any Scottish side has at Celtic Park this season, but while they worked the ball into good positions they were unable to create enough goalscoring opportunities.

That was until Hatate’s wayward pass into his own half allowed Ross Tierney to intercept and run towards goal, forcing McGregor to haul the Motherwell midfielder down.

Referee John Beaton decided the Celtic captain had denied a clear goalscoring opportunity, and it proved fruitless for Motherwell as substitute Josh Morris blazed the resulting free-kick over.

Player of the match – Reo Hatate

This was not a barnstorming response to defeat by St Mirren, but Celtic did what was needed. The reality is the absence of both Carter-Vickers and Starfelt in central defence makes them vulnerable, particularly from balls into the box.

Fortunately for Celtic, Carter-Vickers could be available for Wednesday’s Champions League tie against RB Leipzig, because the pairing of Moritz Jenz and Stephen Welsh has been very unconvincing, albeit in just two matches.

Having said that, this was not a case of two players letting the team down. Celtic still created plenty of opportunities, but what was missing was the overall sense of complete control, of smothering the visiting team.

Those are the standards Celtic have set this season. Part of the credit for that has to go to Motherwell, who were well organised in hassling their hosts and also effective at playing out at times to cause problems.

Manager Steven Hammell really has transformed the way the team plays for the better, but they struggled to create high-quality chances. That’s now three games without a Motherwell player scoring, and four without a win in the league. Their expected goals (xG) rating in this game was just 0.29.

Nevertheless, there are positives to take.

Celtic manager Ange Postecoglou: “It’s not significant but it is important especially when you’ve lost your previous game. You don’t want to get in that rut where you make things difficult for yourself.

“We certainly created enough chances to win the game more comfortably than we did – and a couple of self-inflicted wounds probably made it closer than it should have been.”

Motherwell manager Steven Hammell: “The overriding feeling is frustration. It’s a game we could have got something out of. Celtic had some chances but we did also.

“The message before the game was to come here and conduct ourselves well and come away with something. I think the way the game played out, we could have done that.”

Celtic are in Germany to take on RB Leipzig on Wednesday (17:45 BST) as they continue their group stage campaign in the Champions League, while Motherwell are away to Ross County on Tuesday night in a re-arranged Premiership tie (19:45).

Player of the match 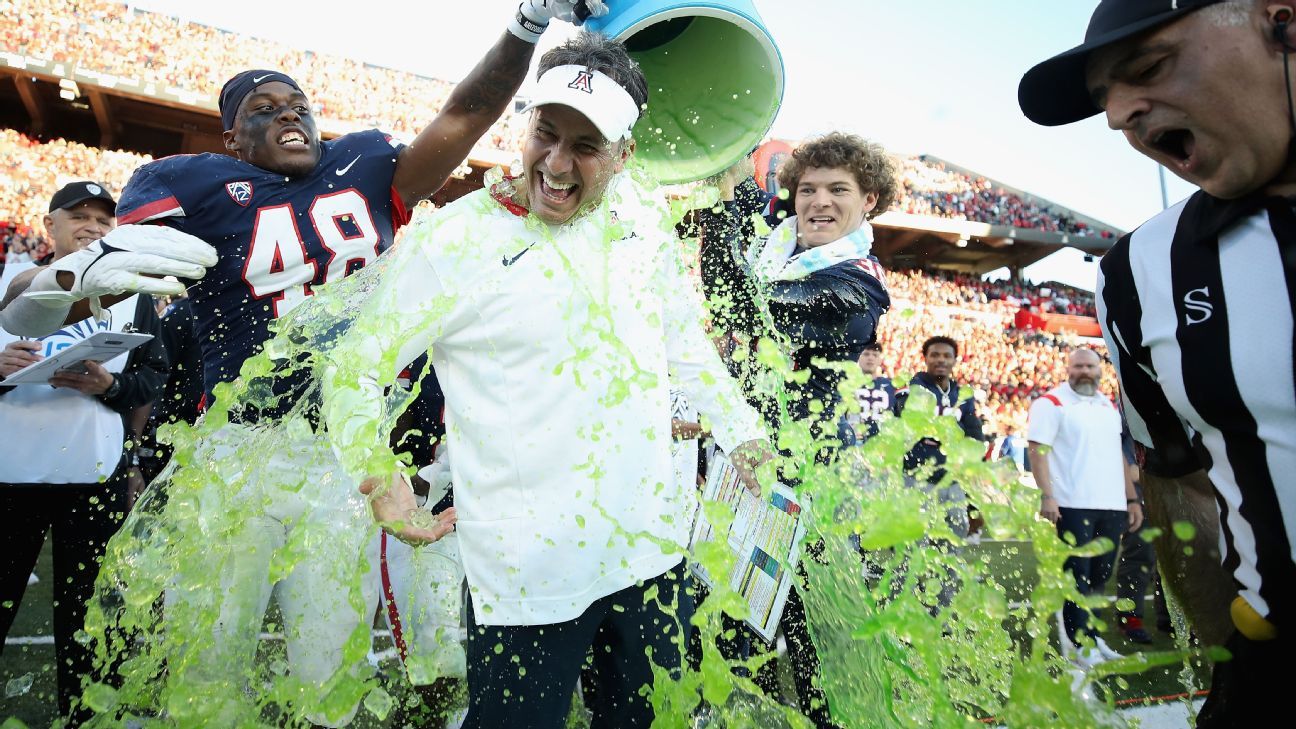