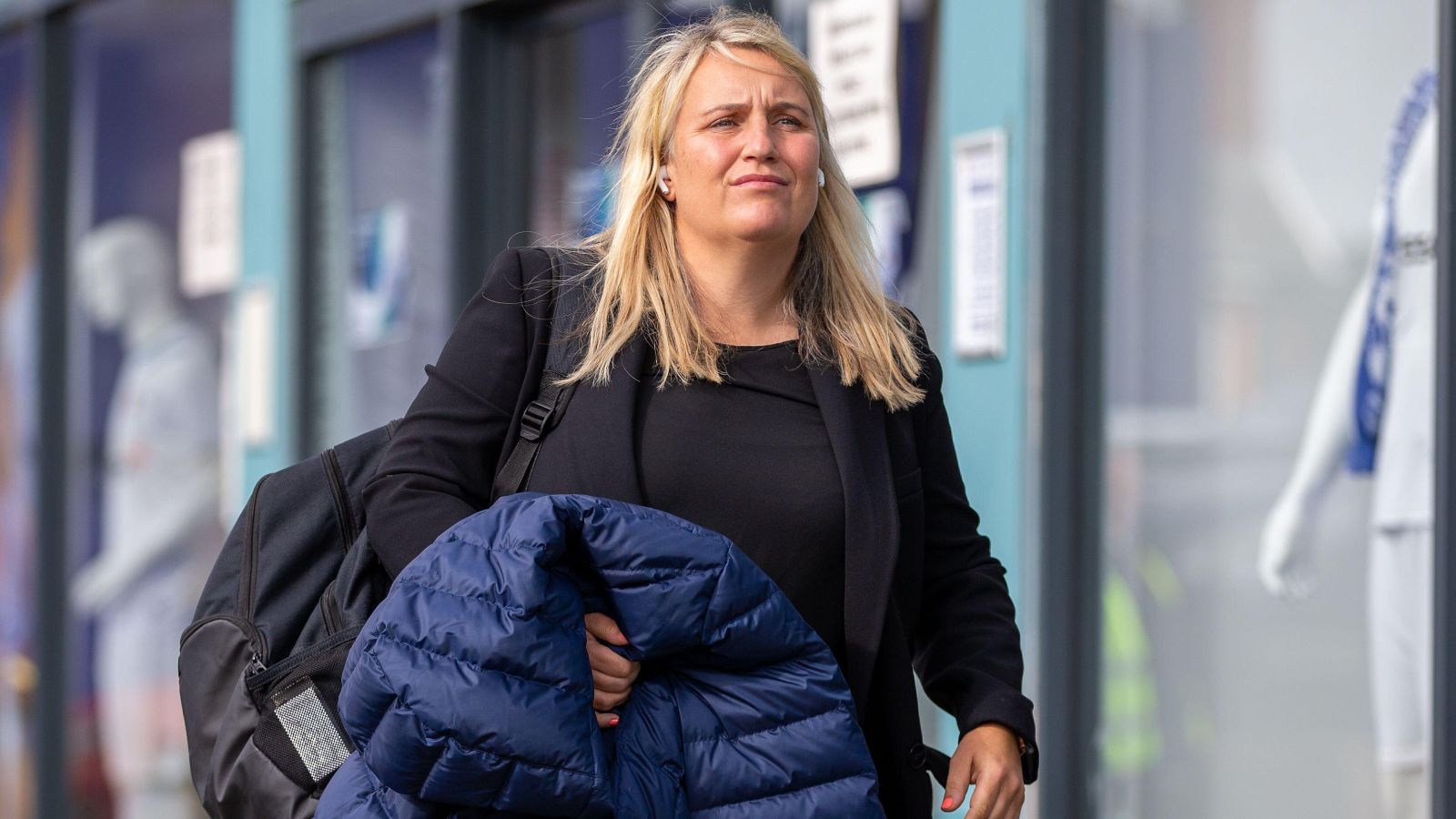 Chelsea manager Emma Hayes has confirmed that she is taking time away from the club to recover after undergoing an emergency hysterectomy last week.

The 45-year-old has been battling endometriosis. She has stated in a statement that she “needs time and patience to return to full health”.

Her assistants – Denise Reddy and Paul Green – will oversee first-team duties in her absence.

The statement said: “Last Tuesday I underwent an emergency hysterectomy following my ongoing battle with endometriosis. I’m now in recovery and will need time and patience to return to full health.

“I just want to say thank you also to my amazing doctors, Dr Alex Laurence and Dr Sally Harris for their outstanding care. A huge thank you to our owners, the board and our HR director, Jo Stone, for the support they’ve shown and of course all of my family, staff and players.

“Throughout my absence, Denise Reddy will be making the on-field decisions along with Paul Green who will be carrying out all press obligations on my behalf.

“We have built a tremendous team over many years and we’ve adopted a very multi-disciplinary approach so that if situations like this arise, we are capable of being able to respond to the challenge. We have full confidence in Paul, Denise and all of the staff.

“We also know the team are very special and we have no doubt they’ll do everything to maintain their high standards.

“To our fans, you’ve had to listen to me bellowing from the other side of the pitch every week but now I want to hear you even louder because I’ll be sitting at home watching the team on the television until my return.

“I know you’ll respect that my health comes first and at this time I’ve got to prioritise what I need to do for me. I fully expect to make a full recovery and I look forward to seeing you in the foreseeable future.”

Hayes has been Chelsea manager since 2012 and guided the club to a glut of trophies, featuring five Women’s Super League titles – including successes in each of the last three seasons – and four FA Cups.

They are next in action on Sunday when they face Everton away.

The Blues currently sit fourth in the Women’s Super League table after three games. They have beaten Man City and West Ham after they fell to defeat against Liverpool.

READ MORE: Hayes is setting standards on the touchline and in the media