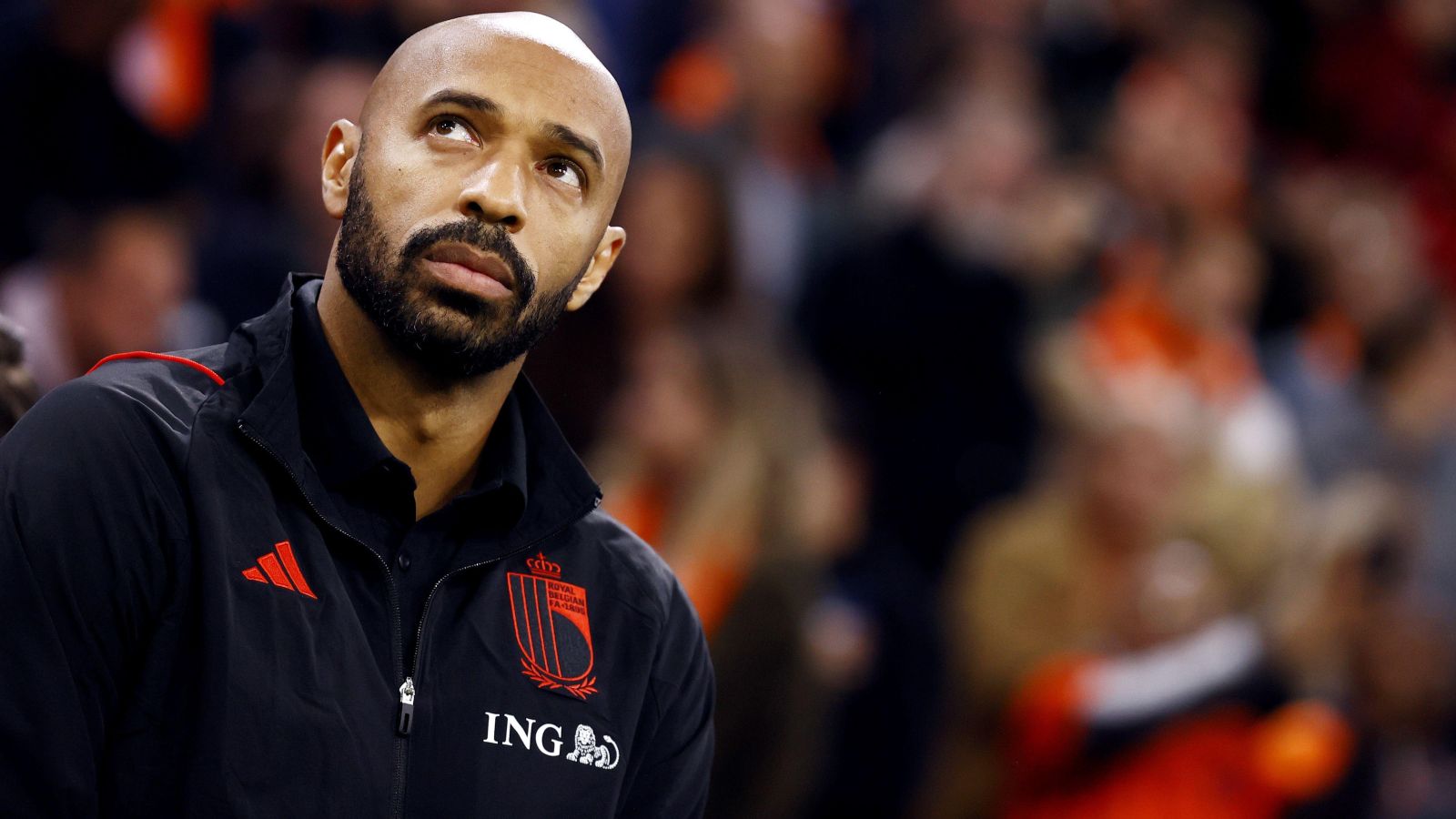 Mikel Arteta’s side brought in a number of players in the summer to strengthen their squad with Arsenal sitting top of the league after eight matches.

Their 3-1 victory over Tottenham in the north London derby on Saturday was a new high this season with Spurs unbeaten in the Premier League until they arrived at the Emirates.

And Henry thinks the additions of Jesus and Saliba to Arteta’s starting XI this season, as well as the improvement of Xhaka, has catapulted Arsenal into title contention.

“I’m not surprised with the result because whenever they come to us, I don’t know what happens with them, but they don’t usually perform – one win in 29 visits, so it usually happens,” Henry told CBS Sports.

“Gabriel Jesus is really changing, not only him, Saliba at the back allows them to play in a back four, so Mikel goes into what Pep does also with City with Zinchenko. Xhaka is playing way better. That’s what I was more impressed with than the result because that happens all the time.”

When asked if Arsenal are back, Henry replied: “What is it – eight games in the league? Back to competing, I would say.

“What is nice to see is a team that can compete.

“Competing and for me, I always say it’s not because it’s Arsenal or any different team, when you pass Boxing Day and Christmas, it’s going to be different because you have the World Cup, but when you pass January and you’re still up there, competing for the title, then you’re a title contender.”

Gabriel Martinelli has been in good form this season too and he has hailed former Arsenal defender David Luiz for helping with his development.

“He is a sensational man, a man who deserves everything he achieved and a person everybody here misses,” Martinelli told The Times. “He was quite important to me when I arrived, giving me advice on my moves.

“At that moment, I was playing more of a striker role, so I was always close to him in training sessions and he would give me guidance.”

On the feel-good factor around the club, Martinelli added: “I have never seen our fans like they are now; it’s unreal, it’s amazing. They have been supporting me all the time. That wasn’t always so.

“I remember the match against Leicester when William [Saliba] scored an own goal, and the stands began to cheer him up and sing.

“We kicked off and two minutes later Xhaka scored, 3-1. That’s when I realised everything was different this year, the atmosphere was quite different. It is thrilling to listen to on the pitch.”