Eight Premier League clubs are being urged to ensure they pay the real living wage to all their staff.

Twelve of the 20 say they are either accredited Living Wage Foundation employers, or pay the real living wage to all staff, including subcontractors.

Staff working in a London borough will earn £11.95 an hour, or £10.90 outside of that, after an increase on Thursday.

But eight do not pay that rate to all permanent and casual matchday staff, or could not confirm if they do.

Premier League clubs spent a record £1.9bn on players over the summer.

Chelsea, Everton, Liverpool, Brighton, West Ham and Crystal Palace are Living Wage Foundation-accredited employers, which means they pay the real living wage to all staff including those employed by sub-contracted firms such as stewards, caterers and cleaners.

But Manchester United, Southampton and Arsenal do not currently pay that rate to all their caterers, cleaners and stewards.

Bournemouth pay the real living wage to permanent staff, but have not audited their third-party contractors to see if they comply.

Tottenham also say they pay the real living wage to staff and say it is a key part of their selection procedure for third-party suppliers – but would not confirm if that meant they were paid the same rate.

Aston Villa, Leeds and Nottingham Forest all pay directly employed staff at least the real living wage, but could not confirm if that extended to subcontracted staff.

Outside of the Premier League, Scottish Premiership side Hearts, Championship team Luton Town, League Two Grimsby Town, and non-league sides FC United of Manchester and Dulwich Hamlet are all committed to paying the real living wage via the Foundation.

The cost of living is rising at nearly its fastest rate in 40 years. The cost of food, energy and fuel has soared since April, although energy bills will be limited from October under government plans to help households and businesses.

Living Wage Foundation director Katherine Chapman told BBC Sport:”It’s great clubs are paying the real living wage but we would love to see more and it would be great to see more clubs accredited because that is a signal of long-term commitment.

“We all know that the success of matches and the success of the Premier League depends on staff like cleaners, security guards and caterers. So it’s really important that they’re part of that reward package.”

What is the ‘real living wage’?

The number of Living Wage Foundation-accredited employers in the UK has doubled to 11,000 in the past two years, meaning that Thursday’s rate rise will offer a timely boost to 400,000 workers.

That will include staff at the six Premier League teams which are already accredited by the Living Wage Foundation, a further six who pay all their staff at the same rate, and many of the remaining eight who pay permanent staff the real living wage.

But for those eight top-flight teams, the picture is mixed for sub-contracted staff, who Chapman said would “be at the sharp end of these price rises”.

Manchester United said they paid at least the National Living Wage of £9.50 an hour for over 23s to all their staff, which is a statutory rate and not set to be increased until April 2023.

“The real living wage is the only wage that’s calculated based on what it costs to live,” Chapman added. “We know right now that costs are increasing, and those who are earning the least in our society are really feeling that sharply.

“We had some polling last week that showed that of 2,000 workers earning less than the real living wage, 56% had visited a food bank in the past 12 months.

“We know sports clubs were hit hard during the pandemic, but these Premier League clubs stayed with the living wage, they’ve taken that decision to protect the lowest paid workers and we’re really proud of it.”

League Two Grimsby Town are one of only two Living Wage Foundation-accredited clubs in the English Football League, with Championship side Luton Town being the other.

Having been promoted from the National League last season, Grimsby say that becoming an accredited employer cost them £30,000. Thursday’s real living wage increase is set to cost them another £30,000. The club employs about 140 staff, including those on matchdays.

Chief executive Debbie Cook told BBC Sport that it was a price worth paying.

“If we’re true to our values in our mission around continuing to improve everything we do at the football club, and making sure that we’ve got good people that feel valued and therefore are productive, it’s really important. Hopefully our supporters feel the impact of that.”

Following their promotion, Grimsby froze their prices and have been rewarded with record season ticket and shirt sales. They average about 5,400 fans this season and are currently 10th in League Two.

But Cook says it’s hard to make money at their level of football, and it might not be possible for some organisations to follow their lead with a real living wage.

“Not many people probably realised that Grimsby Town was a real living wage employer because it’s not something that we’ve put out there,” she said. “It’s not a gimmick.

“But I’m not going to oversimplify this and suggest that all organisations at this moment in time can afford to pay this real living wage. It’s important to us. It’s a real priority. If others choose to follow suit then that’s got to be a good thing for people on low incomes.” 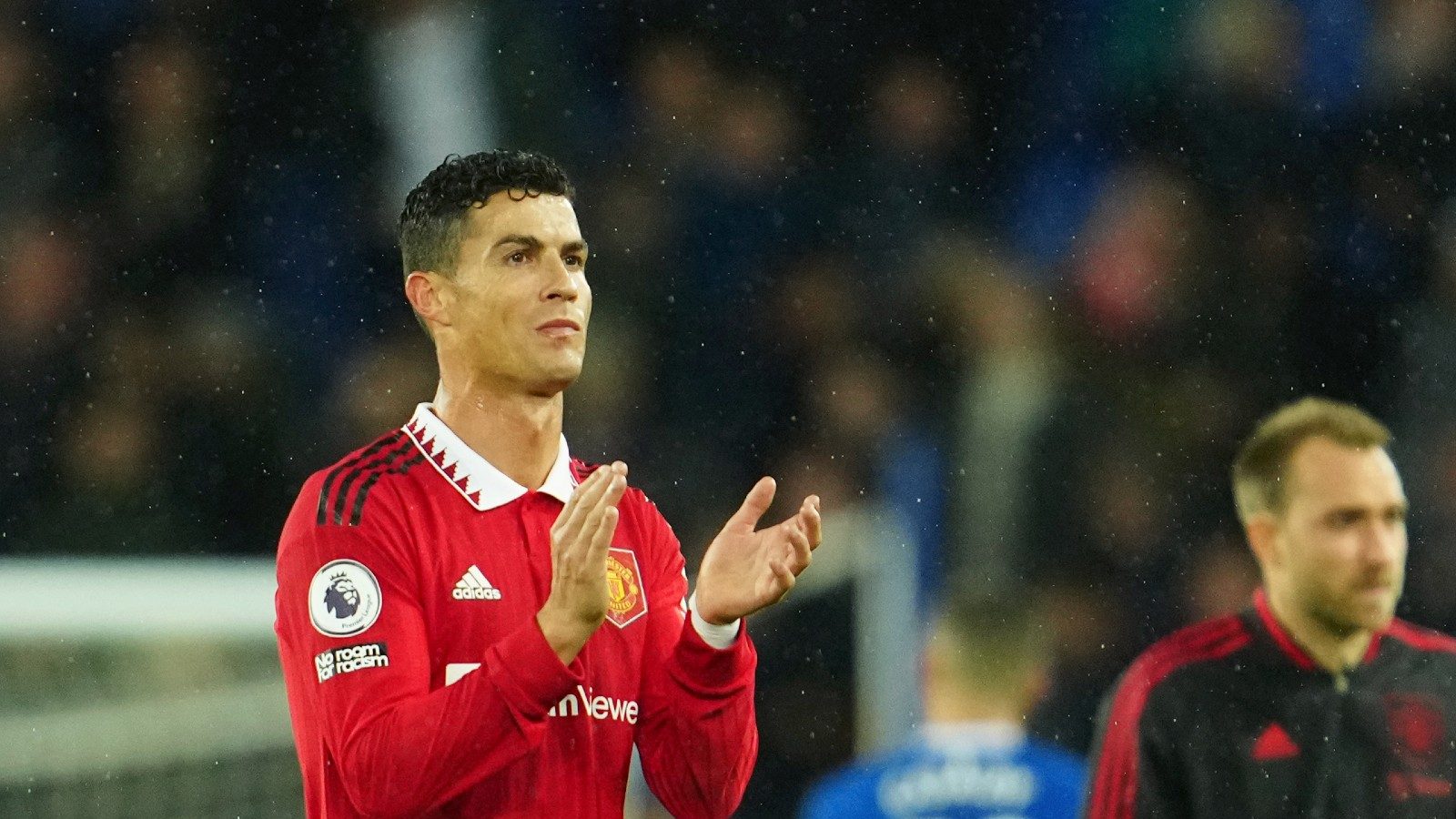 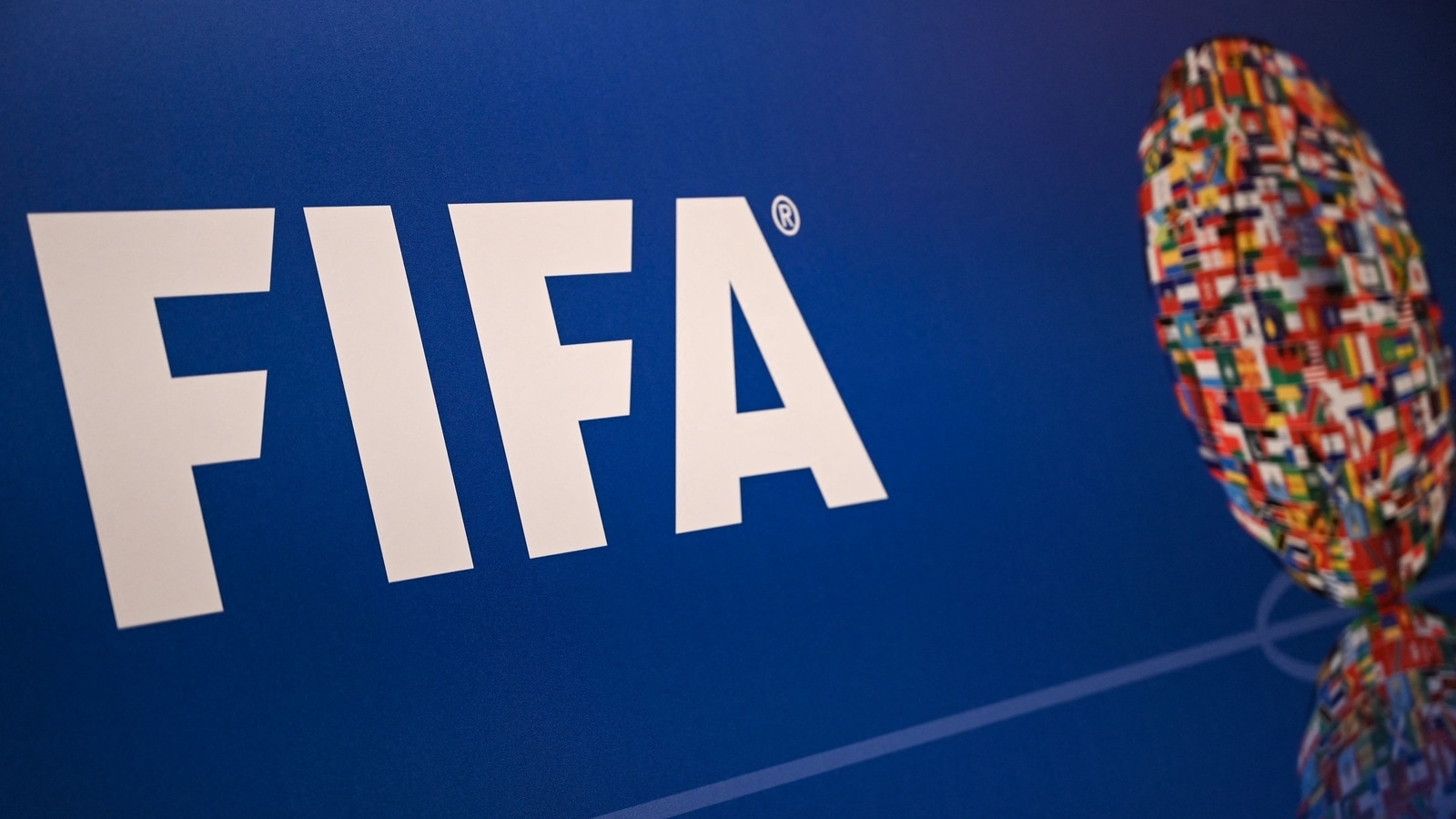