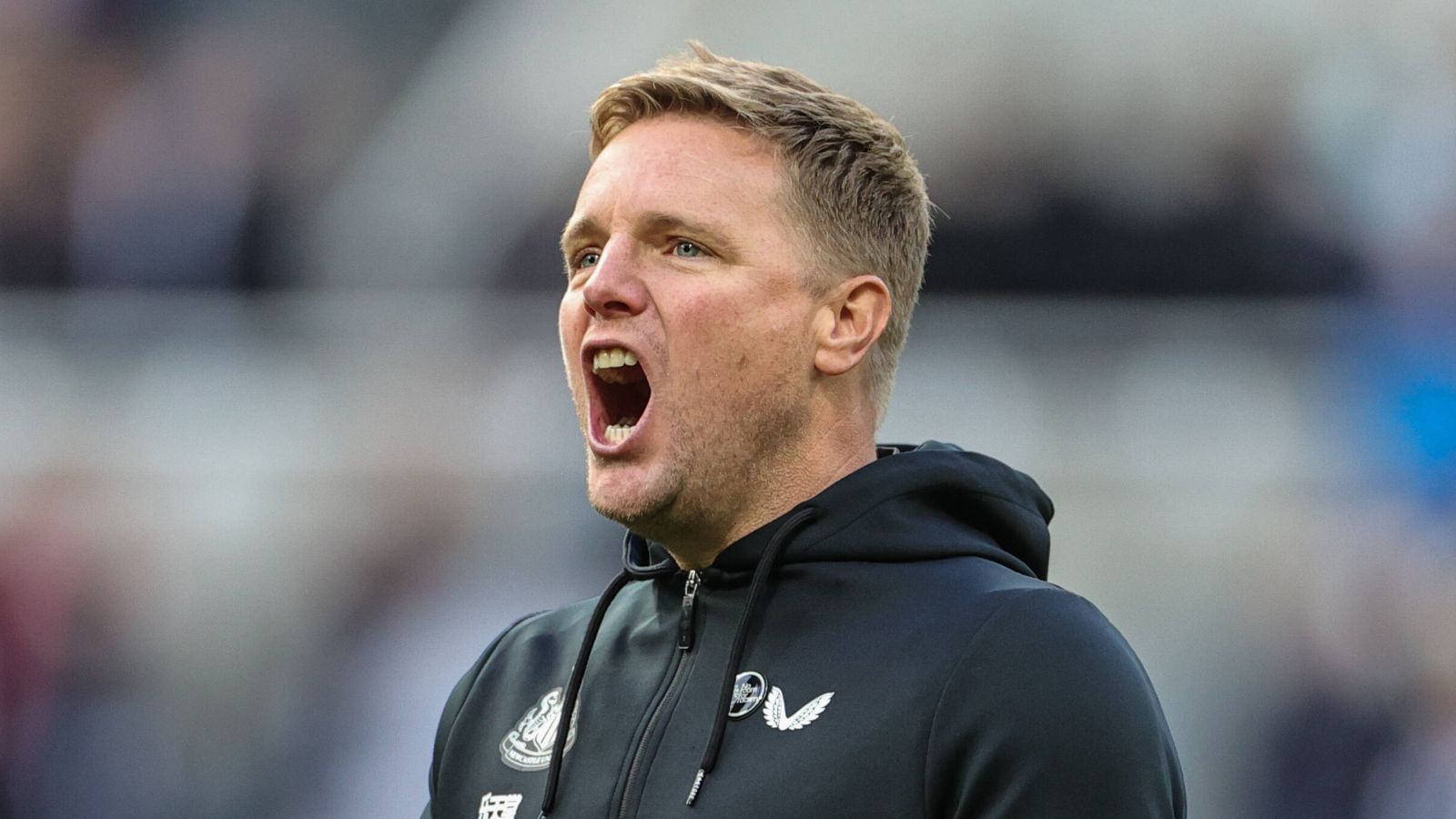 Eddie Howe suggested that Bruno Guimaraes is a “bargain” after the midfielder scored a brace in Newcastle United’s 5-1 win over Brentford.

The £40m January signing was in fine form as Newcastle recorded their biggest win to date under Eddie Howe.

Asked if the Brazil international was a bargain even at that price, Howe said: “I find it difficult with that number, but I would say that he’s a bargain in today’s current climate.

“He’s absolutely a bargain because he’s had a huge effect on the team and the club. In today’s market, that is a relatively modest sum – which I can’t really believe I’m saying – but it is.

“It’s an amazing thing for us to have him, it’s not just the player, it’s the person as well. I can’t say how good a person he is.

“He’s a pleasure to coach and be around. He’s a really positive person, an energiser and someone I love to coach and be with. I think everyone here connected with the club – me, the players, the supporters – absolutely love him.”

The Magpies had an early escape when Bryan Mbeumo’s 10th-minute strike was ruled out for offside, but they made the most of it thereafter.

Guimaraes’ header and a second goal from Jacob Murphy sent them in at the break with a commanding lead and while Ivan Toney pulled one back from the penalty spot, the midfielder struck again from distance almost immediately and the game was long over by the time Miguel Almiron and Ethan Pinnock’s own goal added the gloss.

Coming after last weekend’s 4-1 win at Fulham the performance and result bore comparisons to the heights of the first Kevin Keegan and Sir Bobby Robson eras, although Howe is refusing to be carried away.

He said: “That’s the challenge. There are no comparisons from me to that. We’ve got a lot to prove.

“But the intention is there, the will is there to do well and entertain and score goals and play the type of football that hopefully everyone wants to come and see.”

Bees boss Thomas Frank admitted his side had only themselves to blame for a bruising defeat on Tyneside.

“I know both things happen in the Premier League, the most difficult and the most relentless league in the world. It’s just because my belief in these boys is so big. That’s why I never thought it would happen.

“It happened. It’s about how we handle setbacks, how we bounce back, so it’s all about that and I’m convinced we’ll bounce back, not even a doubt, not at all.

“Going back to the game, it’s very, very very, very – that was four verys – hard to win a football game if you make one, two, three, four mistakes.”