Hungary remained in pole position to qualify for the Nations League finals from Group A3 after a spectacular win over Germany in Leipzig.

Adam Szalai scored the winner as he met a corner with a spectacular backheeled flick that looped into the far corner.

The 34-year-old is set to retire after Monday’s final group game saying he had been “looking for the right time” in his pre-match news conference.

Hungary host Italy in their final group game, knowing a draw sees them through.

They had looked set to qualify for the finals for large periods of the night, but Italy’s win over England in Milan meant qualification will be decided between the two sides on Monday.

The result continues Hungary’s brilliant record in the Nations League. When the tournament was launched in 2018 they were in League C, but back-to-back promotions have seen them rise to League A and they are well set to qualify for the finals at the first time of asking.

After Hungary, who failed to qualify for this winter’s World Cup in Qatar, took the lead through Szalai’s 26th international goal they came closest to scoring again in the first half, with Willi Orban’s effort well smothered by Marc-Andre ter Stegen.

It took Germany until the 39th minute to register a shot on target as Thomas Muller’s back-post header was comfortably saved by Peter Gulacsi.

Former Bayern Munich boss Hansi Flick made a tactical change at half-time, with West Ham’s Thilo Kehrer replacing Serge Gnabry and it allowed the hosts to dominate, having 80% possession in the opening 15 minutes of the second period.

It also brought about chances as Leroy Sane saw an effort saved at the near post, before Muller saw a 20-yard volley disallowed for offside.

However, changes by both sides broke their rhythm and it was Hungary who came closest to extending their lead with Martin Adam and Laszlo Kleinheisler having goalbound strikes saved.

The defeat means that Germany are unable to qualify for the finals, but they will also remain in League A after England’s loss in Italy saw them relegated. 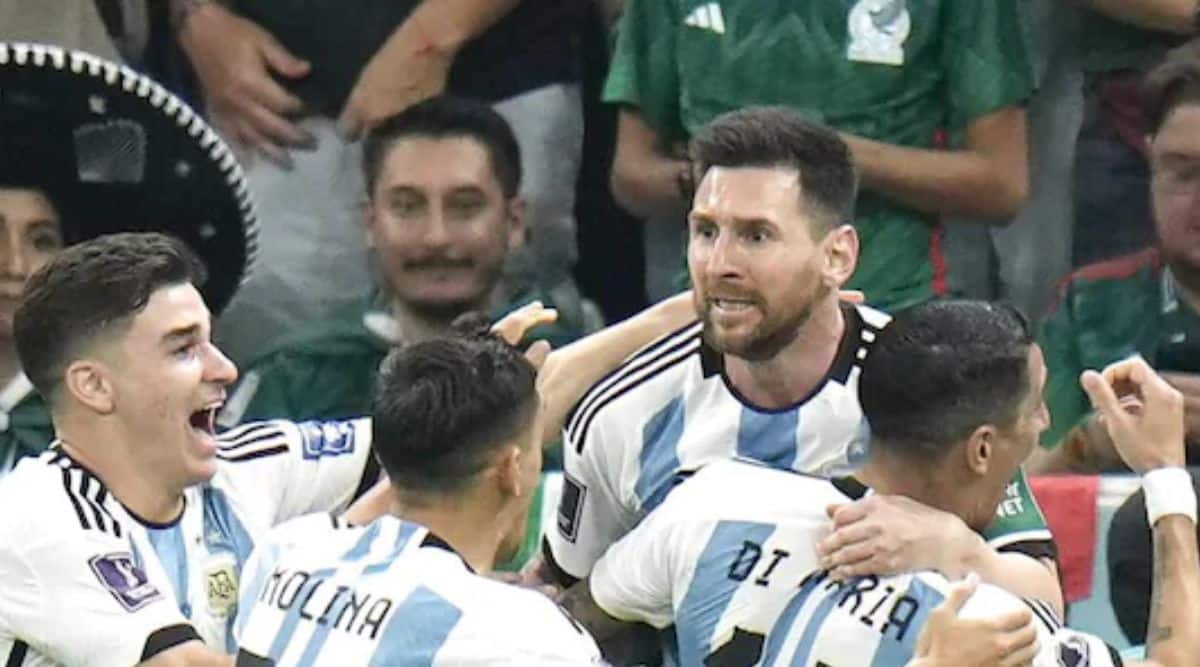 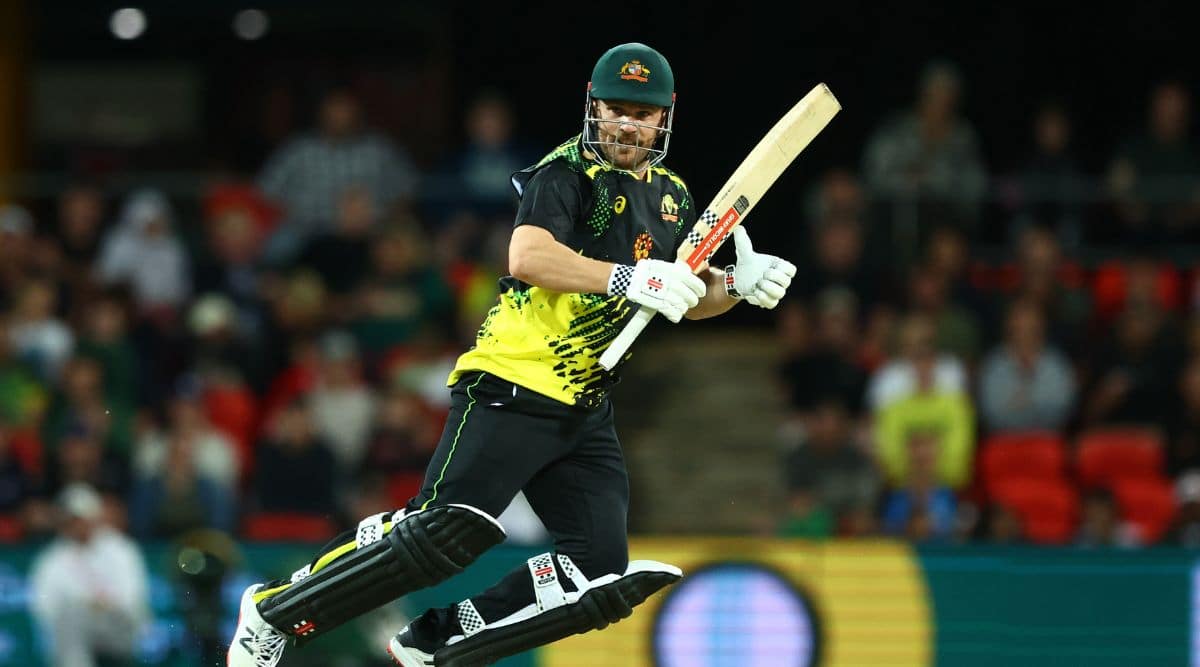