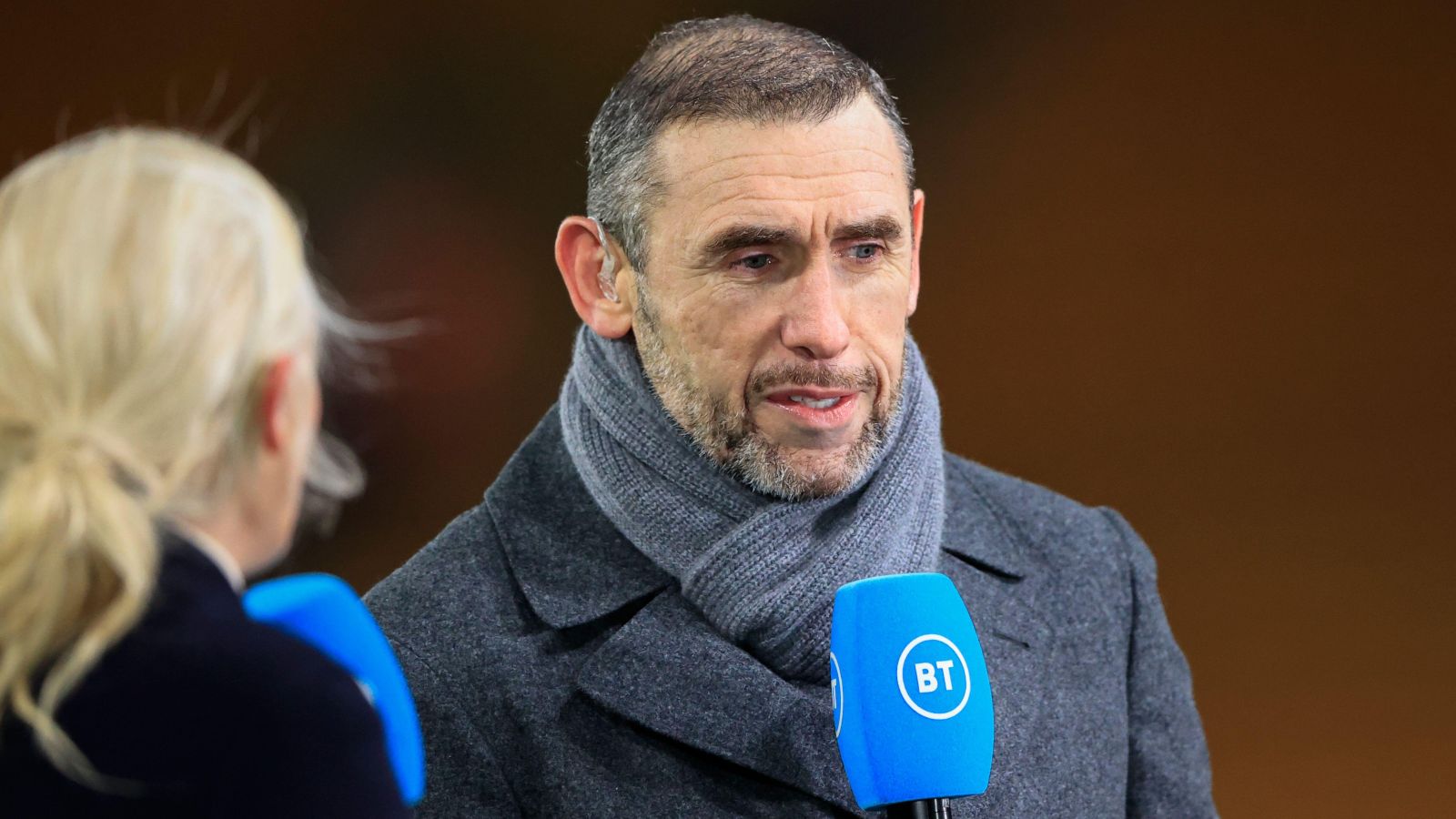 The Gunners beat Bodo/Glimt 3-0 in the Europa League on Thursday night in a comfortable outing with the Scotland international completing 70 minutes for Mikel Arteta’s side.

Tierney has been playing second fiddle to summer signing Oleksandr Zinchenko – who joined from Premier League champions Manchester City – for much of the season with Tierney making three starts in the league.

And Arsenal legend Keown is concerned that Tierney might be becoming annoyed at his lack of game time this season.

“I feel sorry for him,” Keown told BT Sport. “He’s a high-calibre player and he comes on in every game.

“But obviously you’re not completely meeting his needs. It shows you the quality and strength of the squad when he’s not starting. You want to have that competition and the level gets higher.

“Whether or not these players accept that going forward… I don’t know. As long as they play like that when they come in, I think there’s a future there for them.”

Arsenal are top of the Premier League after winning seven of their eight matches this season but they will face their biggest test of the season on Sunday when they host Liverpool.

Keown added: “The level of the opponent and the opponent is coming up in the distance because [Jurgen] Klopp’s watching, he’s got a plan and he’s going to come after Arsenal at the weekend and they’ll have to be up for that challenge.

“It’ll be a very different Emirates that Liverpool experience to last time because we talked about the Anfield impact but that’s now returning for Arsenal. It’s a special day every time you turn out now.”

Arteta made a number of changes for their victory over Bodo/Glimt and Arteta says he is “very conscious we can do much better”.

“What I give them is that every game is difficult to win, we made a lot of changes and gave opportunities to players who deserve to play,” Arteta said.

“I am really happy with the result, scoring three and a clean sheet – but I’m very conscious we can do much better.

“We had spells that we were too rushed and we didn’t manage the ball and it became an open game. We were really effective in final third but the composure was lacking a little bit.”

Eddie Nketiah opened the scoring for the Gunners against the Norwegian outfit and Arteta was impressed by what he saw.

“Eddie’s work rate, his attitude and his application is phenomenal and he has a natural ability,” added Arteta.

“I’m really happy to have him in the team, he has the quality to play as a starter and as a finisher. He could have scored a couple more so you have to look at what you could have done better.”