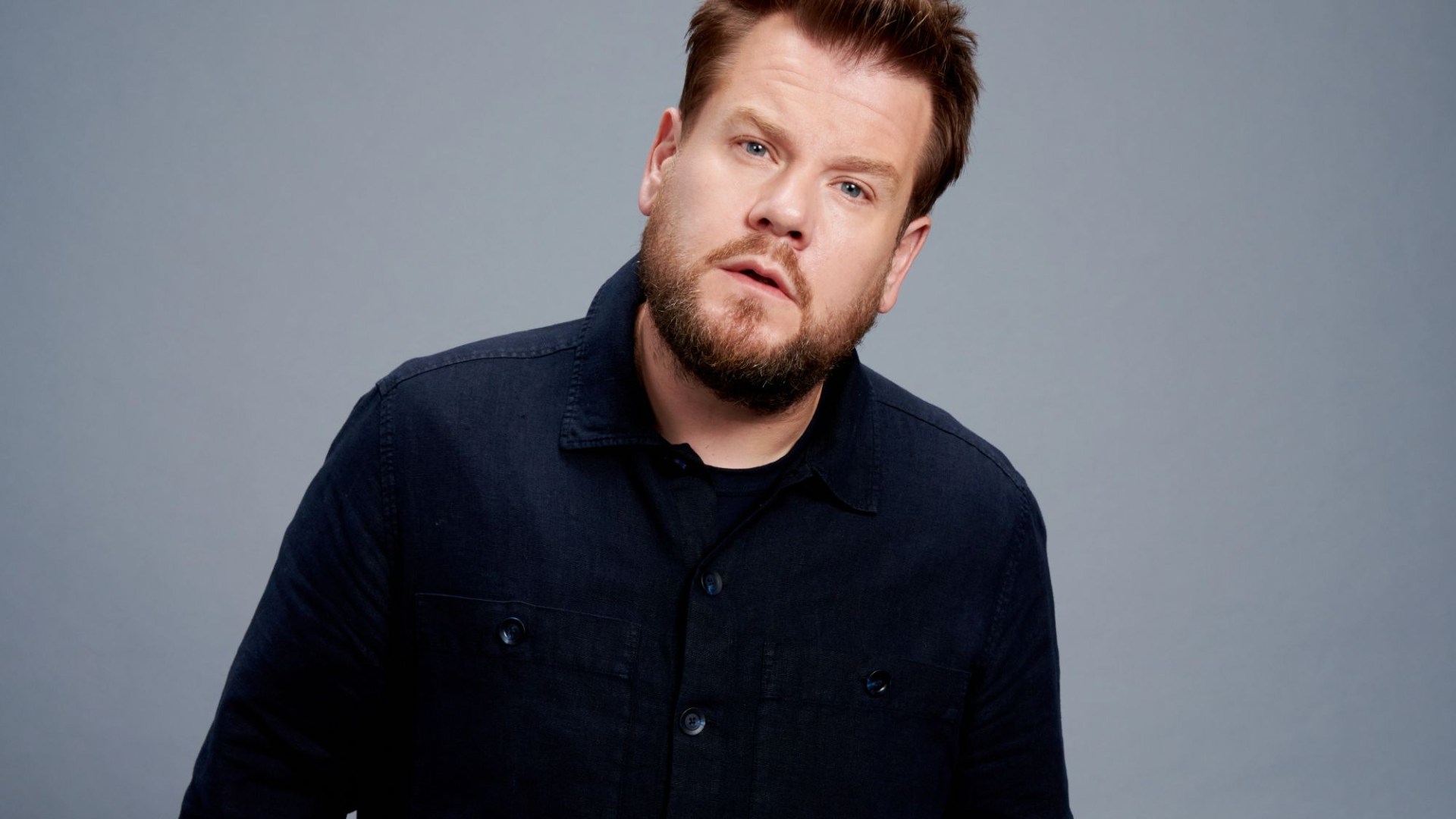 HIS rise to fame and fortune may have seemed effortless, but James Corden says he had to “bully” his way to the top due to his working-class background.

It was only when James, 44, met future wife Julia Carey that he fully ­realised the challenges he had ­overcome to hit the big time.

He said: “If you’re from a working- class environment, you’re not bred for success. The talent is everywhere, and opportunity isn’t.

“I didn’t realise until I met my wife that she did, I think, 13 GCSEs and I did six. And the most you could do at my school was seven.

“You’re kind of capped. You’re not really told that these things are ­possible. No one’s going to wait to invite you to the table.” 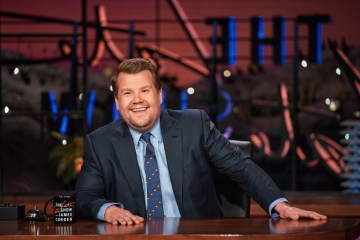 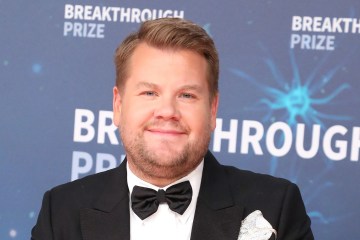 ‘IT’S BEEN QUITE A RIDE’

James, who has three children with Julia, was speaking on tonight’s This Cultural Life on BBC Radio 4.

The actor and presenter told interviewer John Wilson he had learned his greatest lessons from working-class  writer and director Shane Meadows, who created the This Is England films.

James recalled: “It was a life-changing experience for me.

“‘What I learned from Shane is you’re going to have to bully your way through this.

“You’re going to have to get people to budge up to sit at the table if that’s what you want to do.

“It isn’t going to just be presented to you.”

When James first entered showbusiness in the mid-1990s, he initially pursued more straight acting roles but has previously said it had become an “elite sport”.

He said middle and upper-class actors never had to “encounter the sort of s**t like I’ve had.”

James was brought up in Hazlemere, Bucks, by social worker mum Margaret and dad Malcolm, who sold bibles.

He went to his local secondary school, Holmer Green in High Wycombe.

In contrast to the likes of Benedict Cumberbatch and Damian Lewis, he did not have access to public schools with extensive drama facilities.

But he really hit the big time in 2015 when he was asked to take over from Craig Ferguson as host of The Late Late Show in the US.

James had already shown his presenting skills fronting Sky panel show A League Of Their Own and hosting the Brit Awards three times.

But nobody could have predicted just how successful he would be on The Late Late Show.

Yet James has decided to leave the programme next year — and he doesn’t view it as a risky move.

He said: “I think it’s a greater risk to stay. There’s an amazing clip in which David Bowie talks about never playing to the gallery.

“On the day of the announcement that I was going to walk away, it was still made very clear to me that there was a job here for the next five years — and I’m not gonna lie, financially, it’s good.”

“You’ve got to jump, and it might take a minute. I’m pretty alright with the idea that I might have to get comfortable in some silence for a minute.

James explained he was always keen not to limit himself to the chat show because he never felt like it was a job for life.

He said:  “While I was hosting The Late Late Show I was very, very quick to say yes to any acting that would come my way. Because deep down, I always knew I wasn’t a lifer at this.

“I felt like I would blink and wake up and think, ‘Oh, there’s all these parts I would like to play.’

He also admitted he was uncertain that if he returned to acting whether people would now be able to see him as anything other than a chat show host.

James said: “Honestly I don’t know. I guess we’re about to find out.

“Look, I’m aware that this isn’t a road often travelled.

“I’m aware that there’s not a plethora of people who have walked away from these late night talk shows, ever.

“I get why they wouldn’t walk away. It’s amazing.

“And if this is it then, do you know what, it’s been quite a ride anyway. I get that it will be difficult.”

For James, the biggest shock will be losing the thrill of frantically putting a show together, often featuring some of the biggest stars in the world.

He admits: “I don’t think anything will replace it. It’s an extraordinary rush. ­

“Having an idea at midday, putting it on television that night.

“And look, not every show is a winner, but the band and the music and I feel so comfortable doing it.

“And walking out of a curtain and the biggest stars in the world coming through the door — these are experiences I don’t know what I’ve done to deserve.

“A friend of mine said to me: ‘Fundamentally, life is just stories. We do things to have stories, and everything is just about what are your stories and the stories you tell’. And if that’s what life’s about . . .

“If I could go back and talk to an 11-year-old me landing back in High Wycombe and tell him what the next 30 years has been, his head would explode.”

AS he starts a fresh chapter in his career, James will play a leading role in edgy new comedy drama Mammals.

Described as a “whodunit” exploring sex, marriage and relationships, the series could not be further away from his job as a top chat show host.

But like his Carpool Karaoke clips on The Late Late Show, which featured the likes of Adele, Sir Paul McCartney and Lady Gaga, James proves he still has the clout to draw big stars.

Starting in November on Prime Video, Mammals features James starring opposite Sally Hawkins, the two-time Oscar-nominated actress and star of the Paddington movies, as well as The Shape Of Water.

He has even persuaded singing legend Sir Tom Jones to appear in a role, rumoured to be a cameo.

James revealed starting work on the project was “a major point in me deciding not to carry on with The Late Late Show.”

And he now feels inspired to do similar projects on screen or on stage.

He added: “I have some things I’d like to write. I have a list as long as your arm of people I’d like to work with.

“I don’t know if they’ll want to work with me. Who knows? We’ll find out.”