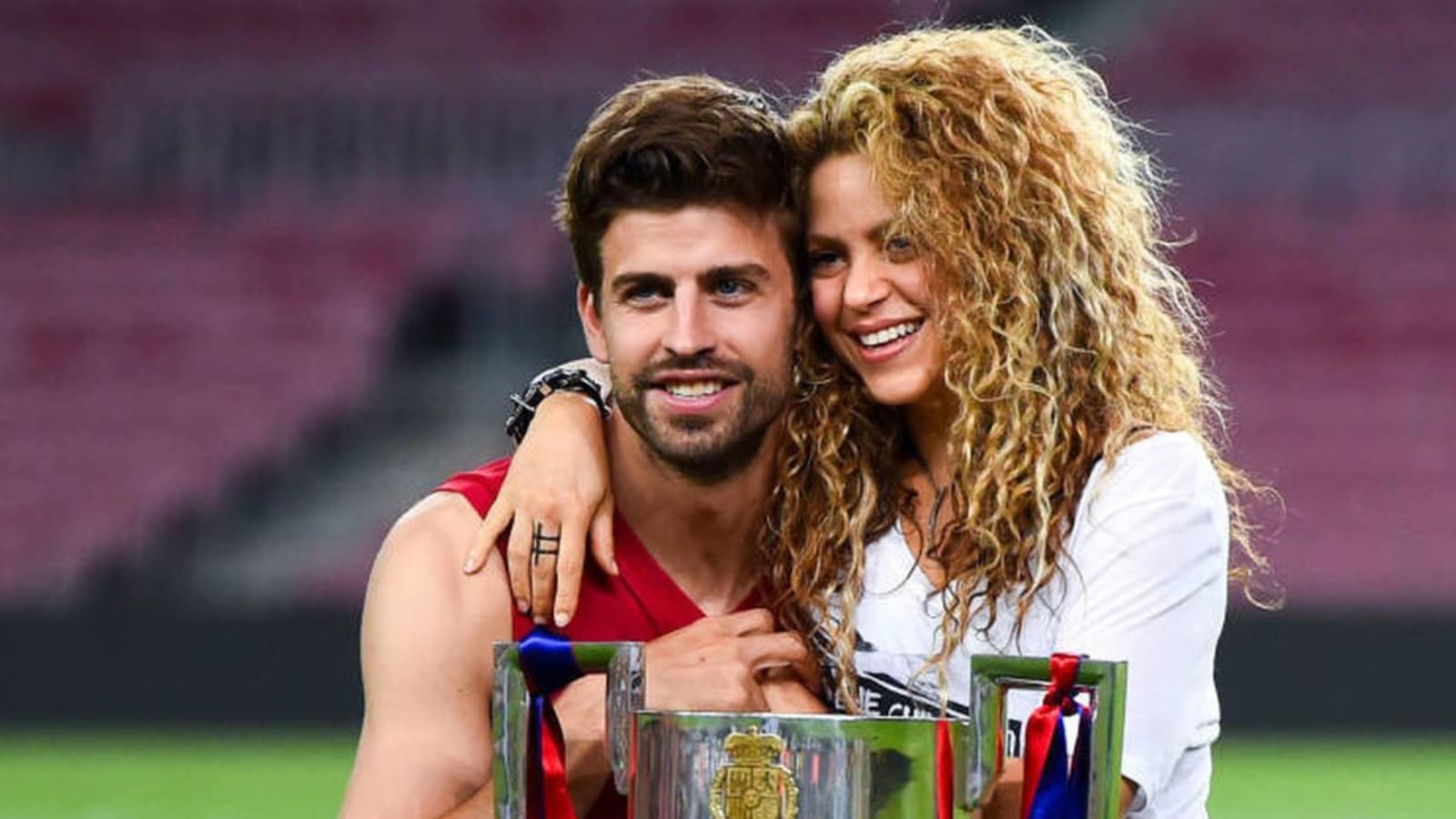 Shakira has finally opened up on her breakup with Gerard Pique. Shakira, in a recent interview, revealed that she had to sacrifice her career so that Pique could “win titles” at Barcelona. Shakira also pointed out that Pique did not show much interest in keeping their relationship intact. The pair had split earlier this year in June.

“As a soccer player, he wanted to play football and to win titles and I had to support him. I mean, one of the two of us had to make a sacrifice, right? Either he would stop his contract with Barcelona and move to the U.S. with me, where my career is, or I would have to do that instead,” Shakira said during an interview with Elle.

Shakira claimed that she had to put her career in “second gear” to provide the Spanish defender a much-needed support. Things even got worse after Shakira received details about Pique’s new relationship with 23-year-old Clara Chia Marti. It is now being reported that Clara met Pique while working at events at his sports investment firm Kosmos.

Pique allegedly had a relationship with Clara and this resulted in his breakup with Shakira. The Barcelona footballer was recently spotted spending some quality time with Clara at the Summerfest Cerdanya festival in Catalonia.

Events off the field are unfortunately not the problems that Pique is currently facing. Things have not been well for the 35-year-old on the field this season. Lack of game-time has been a big headache for Pique. Barcelona have already played six matches in La Liga but Pique has somehow managed to secure just a solitary game till now. He played full 90 minutes in that game against Cadiz.

His second appearance of the season was against Bayern Munich in the Champions League. Pique only managed to play for 45 minutes against the German giants.

Pique has so far played 602 matches for Barcelona and scored 51 goals for the Catalan giants.