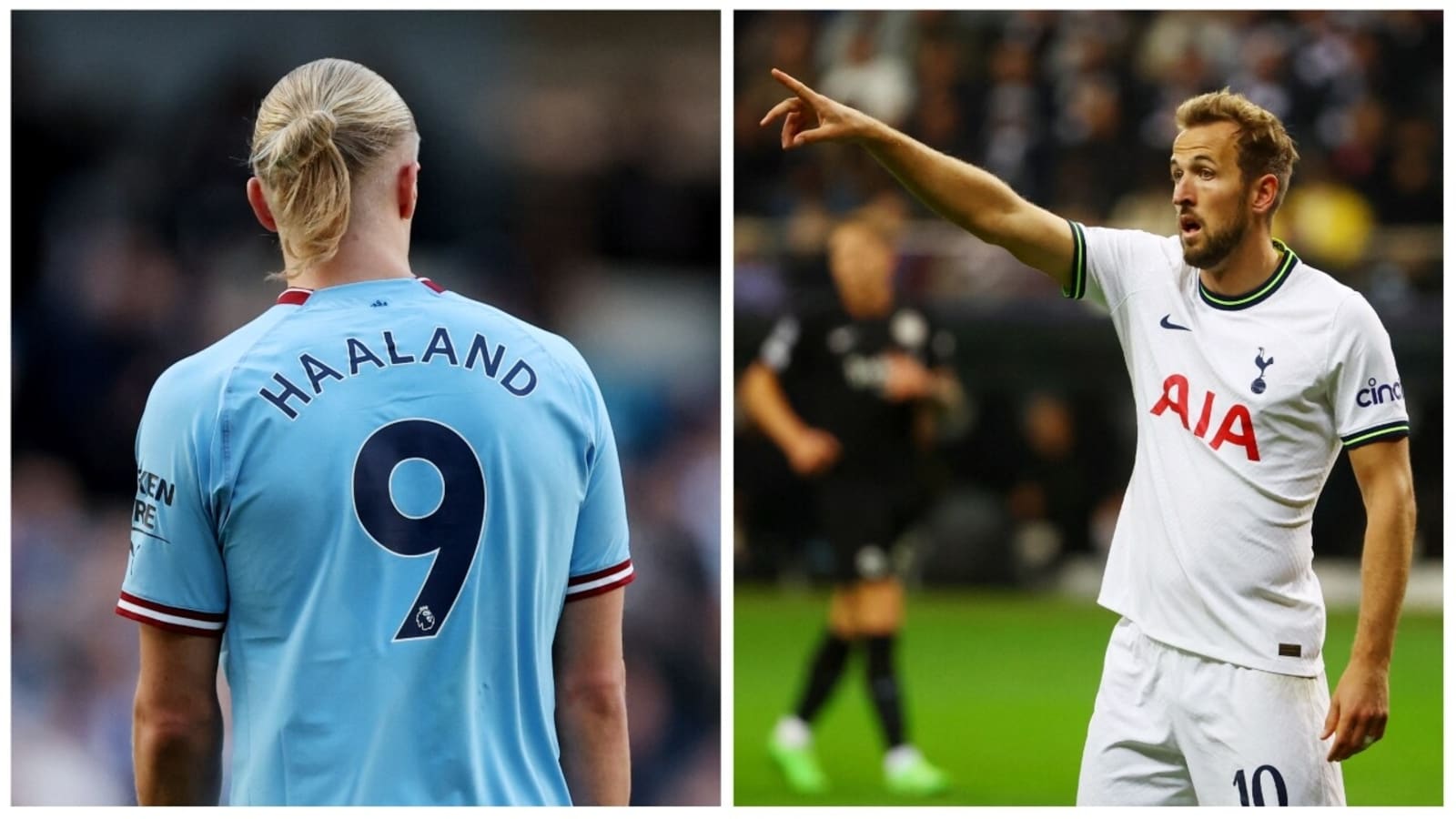 Tottenham Hotspur star Harry Kane has delivered a special message for Erling Haaland after the leading goal-scorer continued his emphatic run in the 2022-2023 season of the English Premier League (EPL) on Saturday. Haaland was on target for Pep Guardiola’s Manchester City as the Premier League holders romped past Southampton on matchday 10 of the English top flight at Etihad Stadium.

Haaland netted his 15th goal in the Premier League during the 65th minute of the game against Southampton. Adding the finishing touches for the hosts, Haaland’s goal secured Man City’s 4-0 win over Ralph Hasenhuttl’s men in the English top flight. Showering praise on the former Borussia Dortmund striker, Man City manager Guardiola warned Premier League clubs that Haaland is a ‘big threat’ and an ‘incredible weapon’ for the defending champions this season.

While Haaland starred in Man City’s comfortable win over Premier League strugglers Southampton, star striker Kane scored his eighth goal of the season in Spurs’ 1-0 win over Brighton & Hove Albion FC. According to a report filed by Mirror, Kane has asserted that he has not given up on catching up with Haaland in the race for the prestigious golden boot title.

“No [I haven’t given up catching him], look there’s a long way to go and a lot of games to play. I always concentrate on myself. I don’t think about too many other people. We’ve got some great players in the Premier League, fantastic strikers. For me, it’s just about doing what I can for my team,” Kane told Viaplay in a post-match interview.