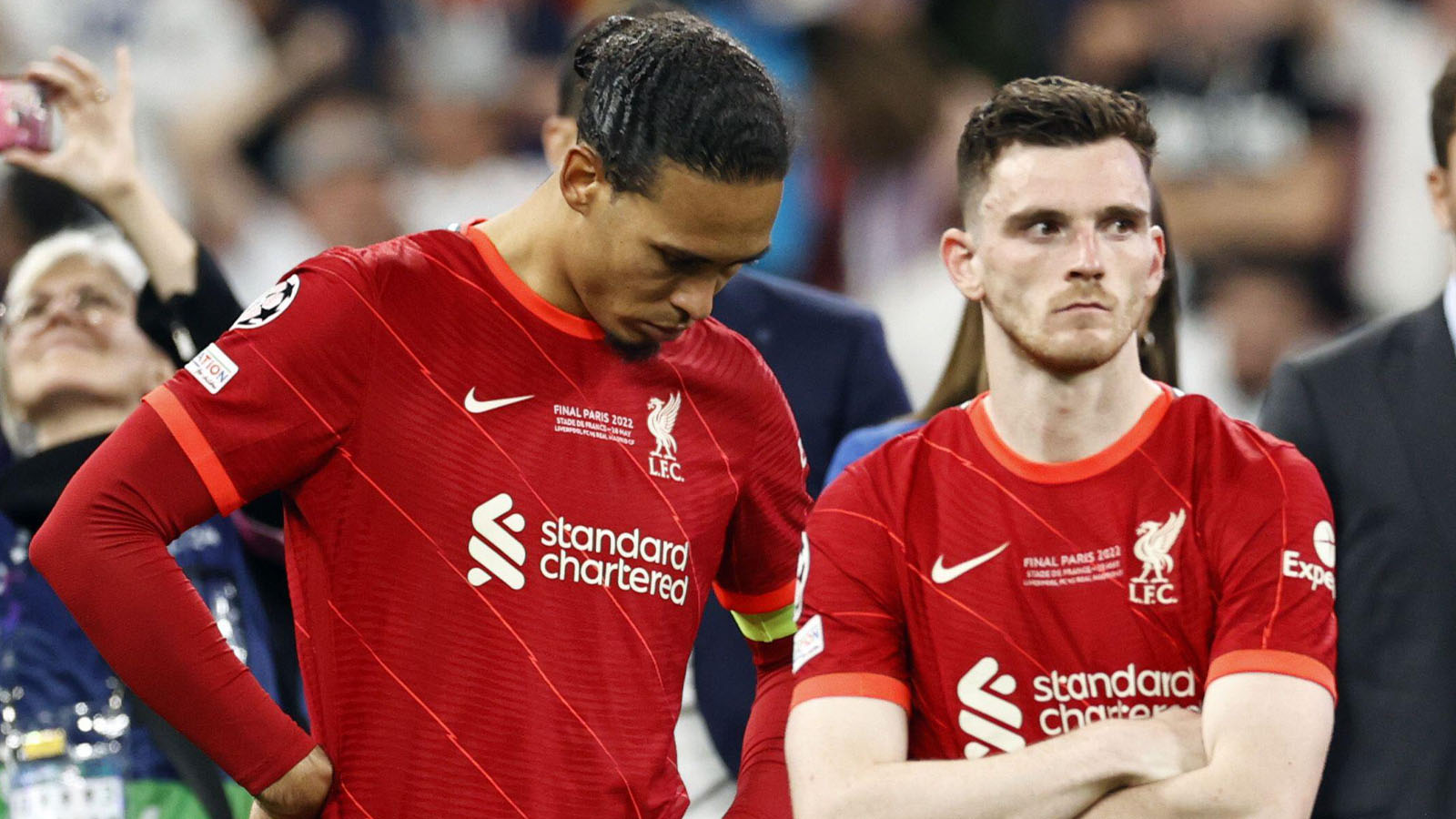 Having struggled for consistency, Liverpool defender Virgil van Dijk has opened up about where things have gone wrong this year.

In all competitions, Liverpool have conceded 11 goals in their opening eight matches of the season.

Van Dijk is still regarded as one of the best defenders in the world, but he has been the first to admit he hasn’t been at his best this season.

The Dutch defender explained (via Liverpool Echo): “I know I could have done better in the beginning of the season. I’m not naïve about that. I know very well when I make mistakes

“I also know that I am one of the important players at the club and of course also here at the national team. I feel that responsibility. Mentally it’s a challenge.

“You feel a lot of pressure on your head. A lot of people forget that too, it’s not easy to do that.”

Van Dijk featured in the Netherlands’ 2-0 win over Poland in midweek, which saw them solidify their place at the top of their Nations League group.

The Liverpool defender hasn’t shied away from the criticism and he hopes that Liverpool’s win over Ajax will prove to be a turning point.

He added: “We all try to show our best and if, in my case, you are one of the mainstays at the club, then you get the criticism you deserve.

“You have to deal with that and that is not always easy, but I did that just fine.

“We spoke well, especially in the week leading up to the match against Ajax.

“It doesn’t mean it can’t happen again. But it is important, and I see that with the national team too, that the focus is all in the same direction.

“That is the basis for success.”

The 31-year-old hasn’t quite been at the level we have come to expect of him over the course of this season, but the same could be said about the entire Liverpool squad.

He faced 10 months on the sidelines throughout 2021 after a tackle from Everton’s Jordan Pickford ruptured knee ligaments.

Since then he has managed to stay relatively injury-free, but he’s perhaps not quite been at the same level.

Liverpool currently sit eighth in the Premier League table and are already eight points behind Man City, with a game in hand.

After the international break, Liverpool have games against Arsenal and Man City to look forward to in the month of October.