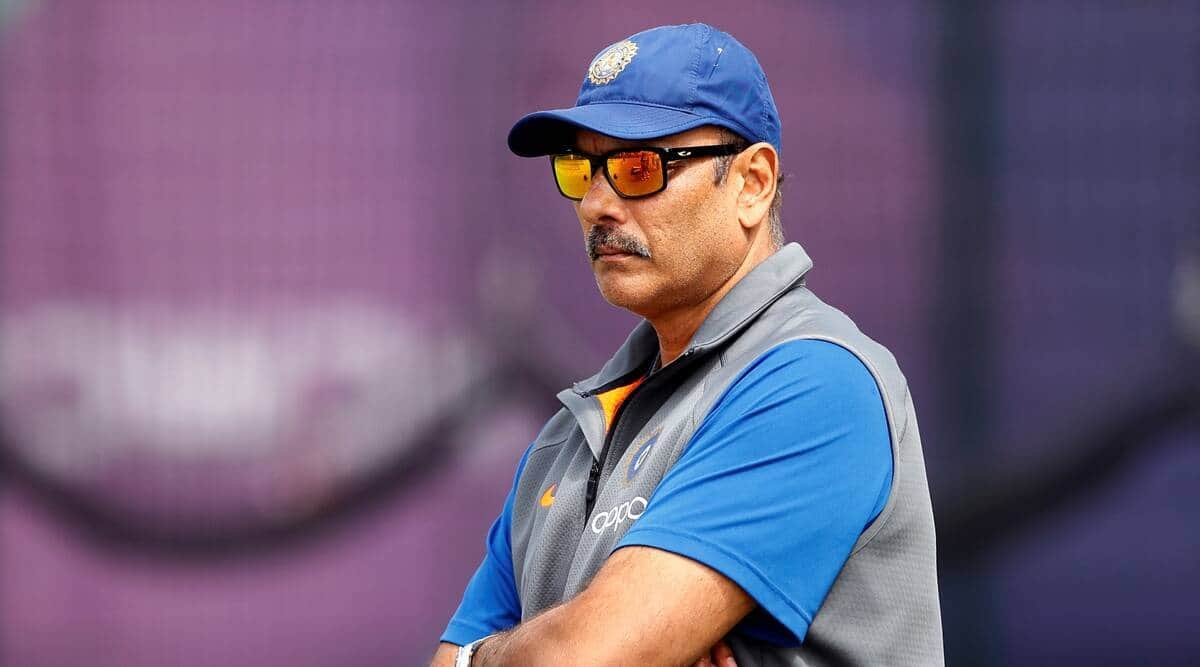 Former coach Ravi Shastri has said India can have a ‘new team after this World Cup’, hinting that this could be the last time Virat Kohli and Rohit Sharma represent India in T20Is in a bid to reduce their workload ahead of the 50-over World Cup next year.

Speaking at an interaction at the Mumbai Press Club on Wednesday, Shastri said: “Come what may, I see India having a new team after this World Cup, much like the team which went in 2007—there was no Tendulkar, Dravid and Ganguly. Dhoni took the side out and won the tournament. The same thing can happen. It is not that they are not good enough, but you want them for the other two formats, there is a World Cup coming next year, so you don’t want to burden those players.”

Shastri also said India will have to ‘pick up’ its fielding and ‘work hard’ to improve that aspect of the game during the T20 World Cup. He cited the example of Sri Lanka, who he said ‘won a tight game against Pakistan riding on fielding.’

India under Rohit Sharma have arrived Down Under for T20 World Cup. (AP Photo/Mahesh Kumar A.)

“One area that India will have to pick up and start right from the beginning is fielding. They need to work hard and get their A game on the field when they step out against Pakistan,” Shastri said. “Those 15-20 runs that you save can make all the difference because otherwise every time you get out to bat, you need to get 15-20 runs extra. For sides like Australia, England, South Africa they field like crazy. Look at what Sri Lanka did in the Asia Cup with fielding. They won a tight game against Pakistan riding on fielding.”

The drop in the standards is ‘worrying’, Shastri said, adding that the fielders are partly responsible for allowing the opposition to score more than 200 runs.

He said: “The emphasis on fitness becomes very critical. In my time we had the Yo-Yo test. A lot of people laughed at it. The test was never for selection, it was for creating awareness among the players. It made a massive difference, not just in the way they played, but the way they moved on the field. What is worrying (now) is the number of times you have allowed the opposition to score over 200 runs in the last few months. People will blame the bowling, but it is also the fielding.”

The T20 World Cup begins on October 16. However, India will open their campaign on October 23 against Pakistan.