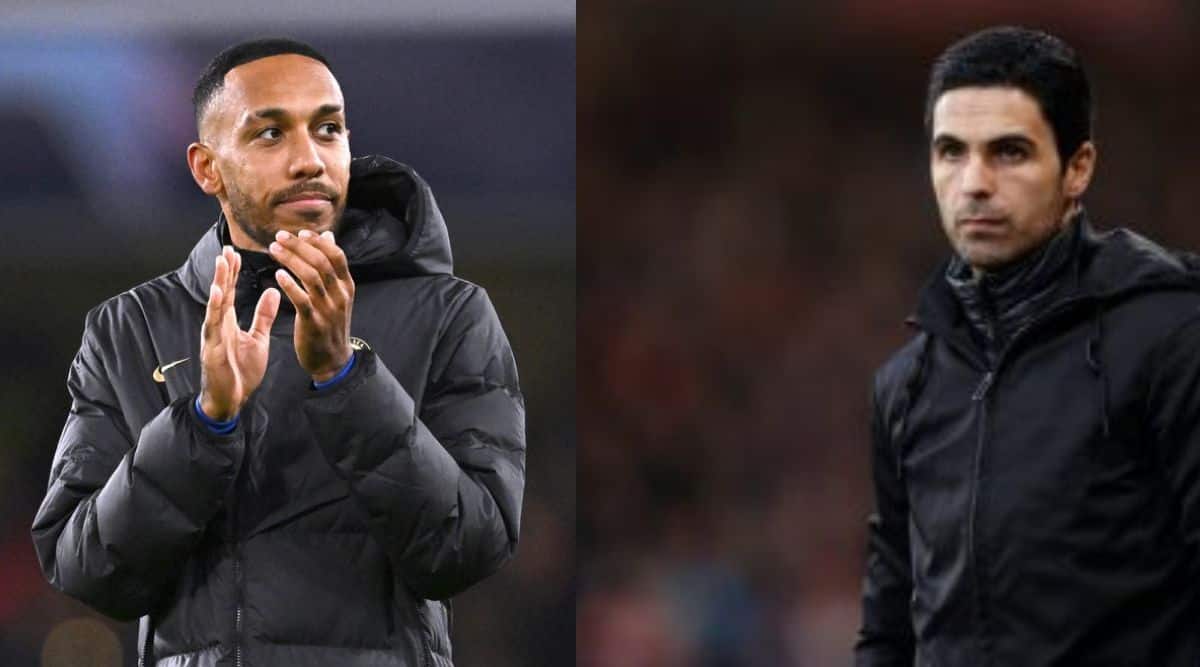 Chelsea striker Pierre-Emerick Aubameyang clarified his comments on Mikel Arteta after a video showed him criticizing the Arsenal manager, saying that he had “a lot of bad feelings” for the north London club at that time but wishes them well now.

The video, which was leaked on social media, showed Aubameyang saying “Big characters and big players he can’t deal with it. He needs some young players who don’t say anything” as the Gabon international spoke about Arteta.

Aubameyang said on Monday that the video was recorded just after he arrived at Barcelona, whom he joined in February on a free transfer after terminating his contract with Arsenal.

“At the time I still had a lot of bad feelings in me – Arsenal are doing great things this season and I wish all my old guys well,” tweeted Aubameyang, who signed for Chelsea in September.

Aware there is a video out that was recorded just after I arrived at Barca. At the time I still had a lot of bad feelings in me – Arsenal are doing great things this season and I wish all my old guys well, just not on November 6 😜 Now full focus on tomorrow 🔵

“Just not on November 6,” he added, referring to Chelsea’s London derby against Arsenal at Stamford Bridge. Aubameyang had a fall-out with Arsenal and Arteta last season over disciplinary issues as he was first stripped of the captaincy before having his contract terminated.

The 33-year-old has scored once in the Premier League for Chelsea, who are fourth on 16 points after eight games.