Argentina captain Lionel Messi opened up on his camaraderie with Paris Saint-Germain teammate Neymar Jr and said he knows the Brazilian star by heart. Messi and Neymar share a good relationship both on and off the field as they are also labelled as best of friends. The duo played together earlier for Barcelona but Neymar left the Catalan Giants in 2018 and that broke the destructive trident of MSN which also included Uruguayan striker Luis Suarez.

Messi reunited with the Brazilian last season when he had to leave Barcelona due to the club’s financial condition which didn’t allow them to renew the Argentine’s contract. Neymar was one of the key reasons behind Messi joining the French giants as the star forward also convinced the seven-time Ballon D’or Winner to come to Paris when he was in search of a new club.

Messi admitted that he would have liked to play with Neymar at Barcelona more but things didn’t work out well at that time.

“Neymar and I know each other by heart, we spent a lot of time in Barcelona,” Messi told TUDN Mexico (via Get French Football News). “I would have liked to have more fun with him in Barcelona, but life brought us together in Paris.”

The 35-year-old said that he loves playing with his good friend Neymar at PSG.

“We are happy to be together. I love playing with him and being with him every day,” he added.

Messi’s first season at PSG didn’t turn out as he planned as the French Giants failed to win the UEFA Champions League and were eliminated from the round of 16 after suffering defeat against Real Madrid who eventually lift the trophy.

“It’s a difficult competition to win because the best don’t always win, and it’s decided in small details,” the Argentina star said of PSG’s chances. “We are preparing for the arrival of these difficult matches.”

PSG have registered a dominant 2-1 win in their first match of the UCL 2022/23 campaign against Italian giants Juventus. 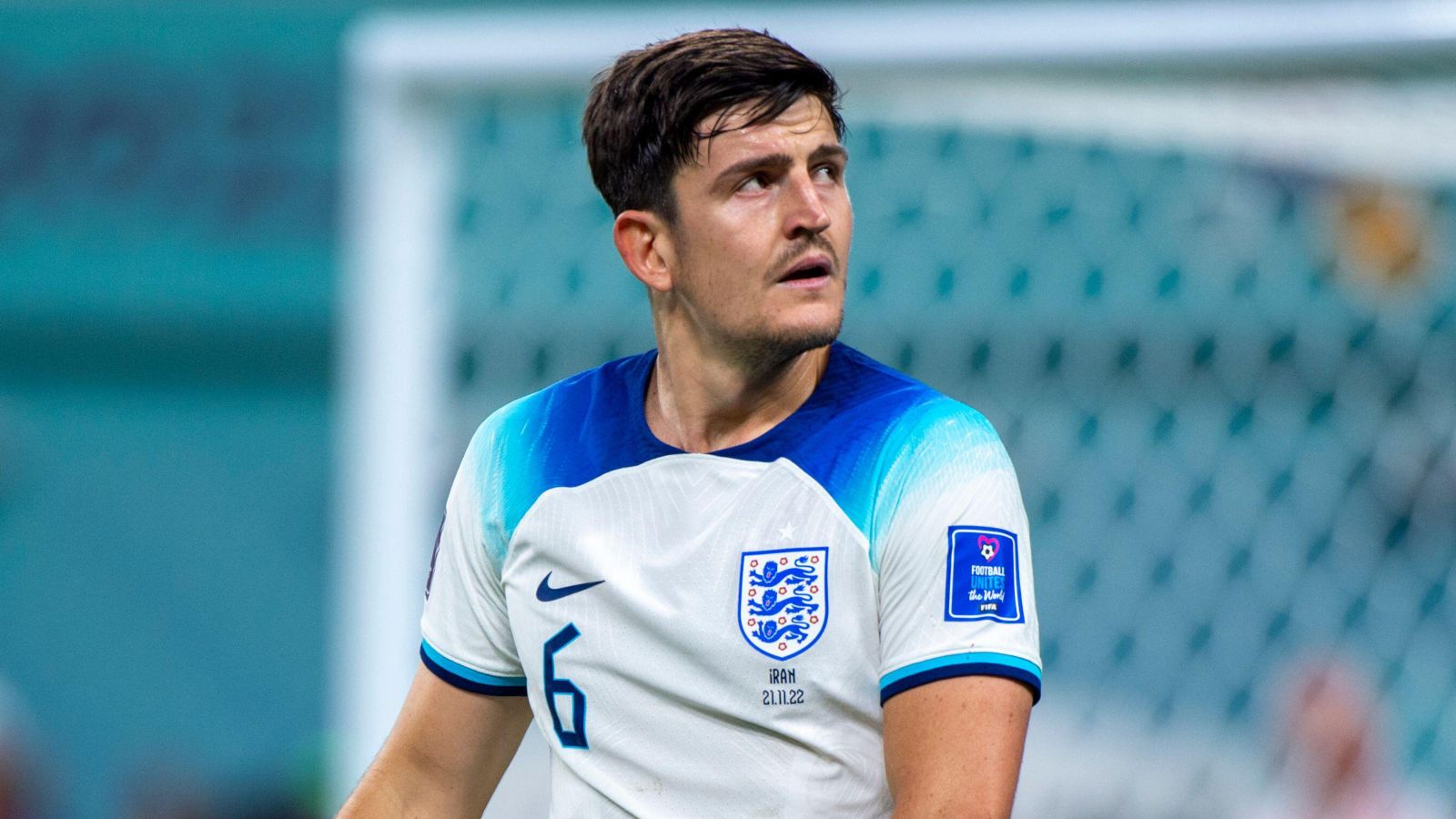