The ICC Men’s T20 World Cup 2022 got underway at Geelong, Australia with the first two matches providing entertaining and tight finishes on October 16, 2022. The first match was between Sri Lanka and Namibia and the second encounter saw United Arab Emirates (UAE) clashing against the Netherlands.

Namibia caused a huge upset in the first match of the T20 World Cup 2022 as they defeated Sri Lanka by 55 runs. The Asia Cup champions bowled first after Dasun Shanaka won the toss. Namibia posted 163/7 in 20 overs thanks to Jan Frylinck who top-scored with 44 runs, and JJ Smit who smoked 31* in just 16 balls. For Sri Lanka, Pramod Madushan picked two wickets for Sri Lanka.

In reply, Namibia bowlers built some amazing pressure on Sri Lankan batters as their top order crumbled under some disciplined bowling. Captain Shanaka (29) and Bhanuka Rajapaksa (20) were the only ones to pass the 20-run mark, while top order like Nissanka (9), Mendis (6), and Gunathilaka (0) were dismissed early.

Jan Frylinck was named the Players of the Match for his 44 and two wickets.

The second match of the day saw United Arab Emirates (UAE) clashing with the Netherlands. UAE captain C Rizwan won the toss and chose to bat first, citing the result of the first match. However, things turned out to be the 180-degree opposite.

Dutch bowlers rattled the UAE batters with some amazing bowling as only Muhammad Waseem with 41 could withstand. The next best was Vritya Arvind’s 18 as UAE managed only 111/8 in 20 overs. Bas de Leede picked 3/19, while Fred Klaassen took two wickets.

But it wasn’t an easy walk-in-the-park chase for the Netherlands, as Junaid Siddique (3/24) and other UAE bowlers kept the pressure on and reduced the Dutch team to 76/6 in 14 overs. But Max O’Dowd’s 28 and captain Scott Edwards’ cool and calm 16* took the Oranje team past the finishing line with one ball to spare and three wickets in hand.

Both victorious teams- Namibia and Netherlands- now have two points to their name. Namibia has an NRR (net run rate) of 2.750, while the Netherlands has 0.097. 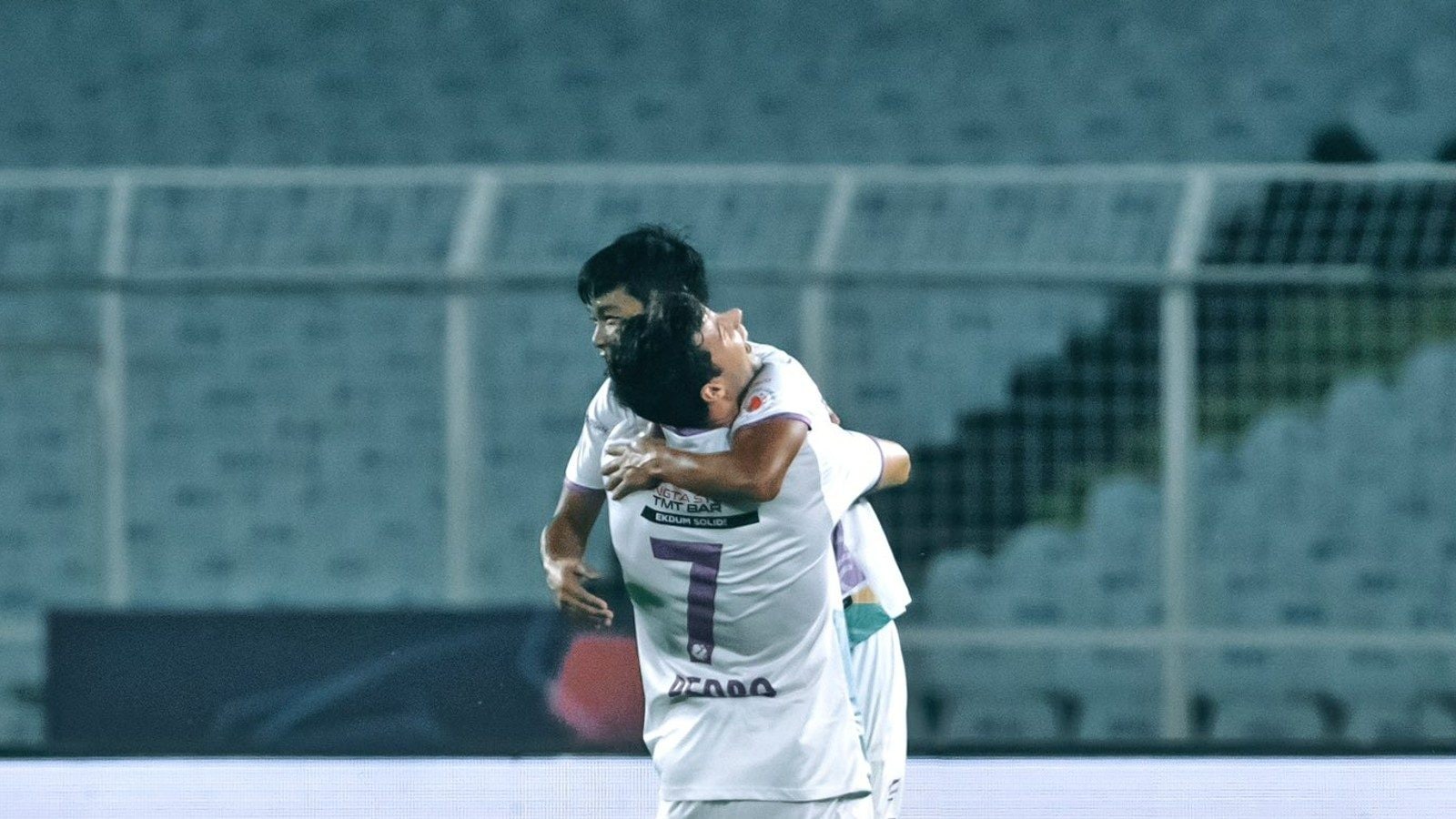 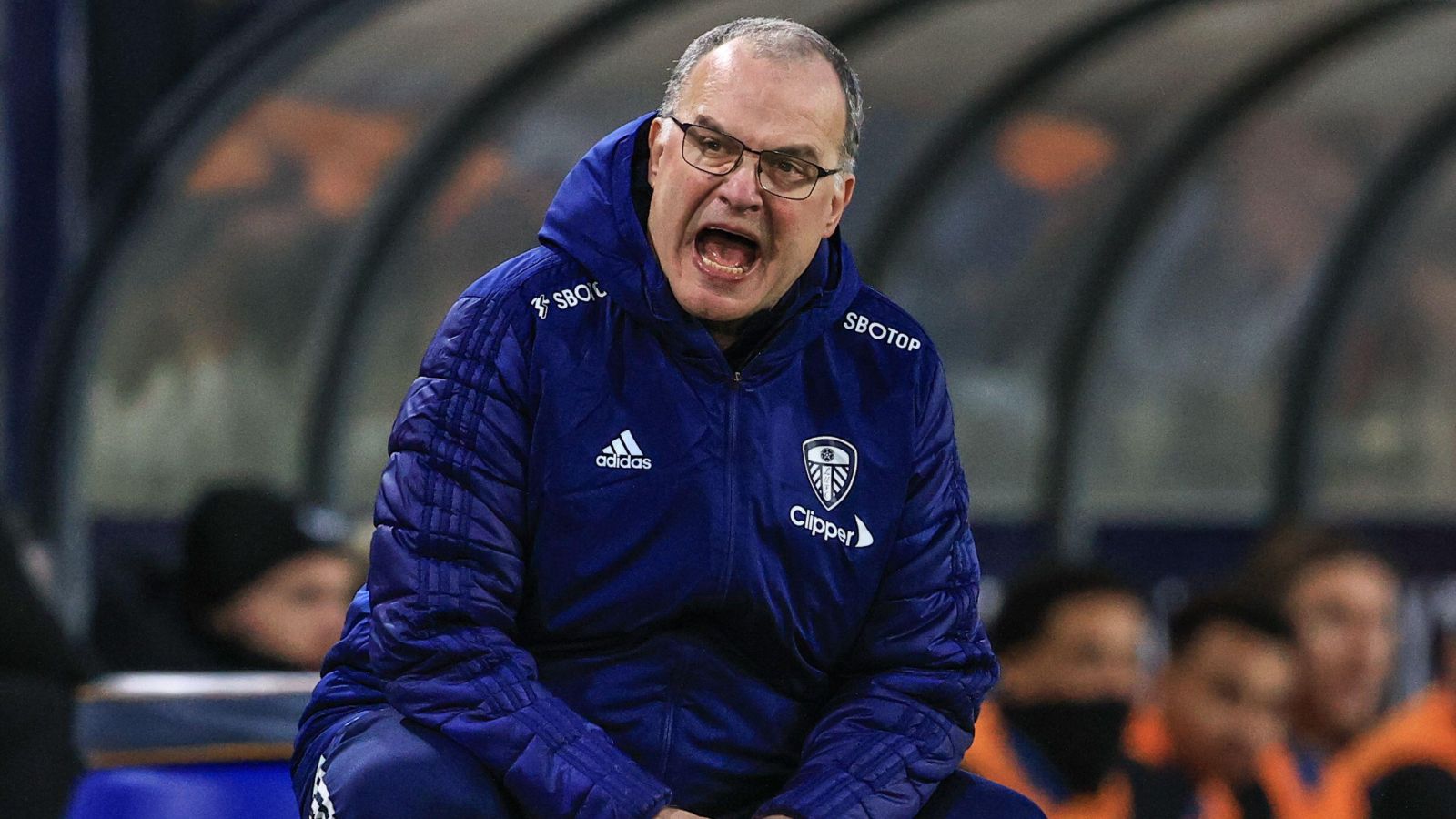