Bangladesh, Pakistan, and New Zealand have just finished playing the tri-series, while England and Australia square off, and South Africa recently played a series against India. However, Sri Lanka have been somewhat idle since winning the men’s Asia Cup, defeating Pakistan in the final match a month ago.

Sri Lanka will enter the ICC Men’s T20 World Cup 2022 in Australia with renewed confidence after winning the Asia Cup 2022. They are going to be the dark horses in the mega tournament.

Boys Needed A Rest After Playing So Much Cricket – Bhanuka Rajapaksa

“Before the Asia Cup, I think we had so much cricket going on, and the boys needed a rest, as well,” he said ahead of Sri Lanka’s first-round opener against Namibia on Sunday.

“Coming into a big tournament like this, we need to be prepared. So, of course, we would have missed the opportunity of playing international cricket. But sometimes that happens, with the coordination between the cricket boards. But we are quite happy with how we have prepared, and it’s just a matter of time until we face the first ball against Namibia.” Rajapaksa said.

Sri Lanka were drawn in Group ‘A’ in the qualifying rounds along with Namibia, Netherlands and United Arab Emirates. Sri Lanka will open their ICC T20 World Cup 2022 campaign against Namibia at the Symonds Stadium in Geelong on Sunday, October 18, before taking on the UAE on Sunday. They will face the Netherlands on October 20. The tracks in Geelong are expected to be bouncy, and the weather will be cold.

“It’s much chillier than we expected it to be, but we can’t control things which we can’t control. We are getting used to it, and hopefully it will not be too bad for us when out on the field. It’s just a bit difficult when you feel the ball – that’s about it. But other than that, I think the team is prepared to face it,” he said.

Rajapakse was one of Sri Lanka’s best batters in the Asia Cup, playing his best innings of the tournament when he smashed a 45-ball 71 in the final against Pakistan. He scored 191 runs in the Asia Cup 2022 at an average of 47.75 with a healthy strike of 149.22.

“For me, I’m preparing how I want to become the Man of the Series in this World Cup. It will all come with the hard work that we’ve put in. Hopefully, I’ll be able to achieve that,” he added. 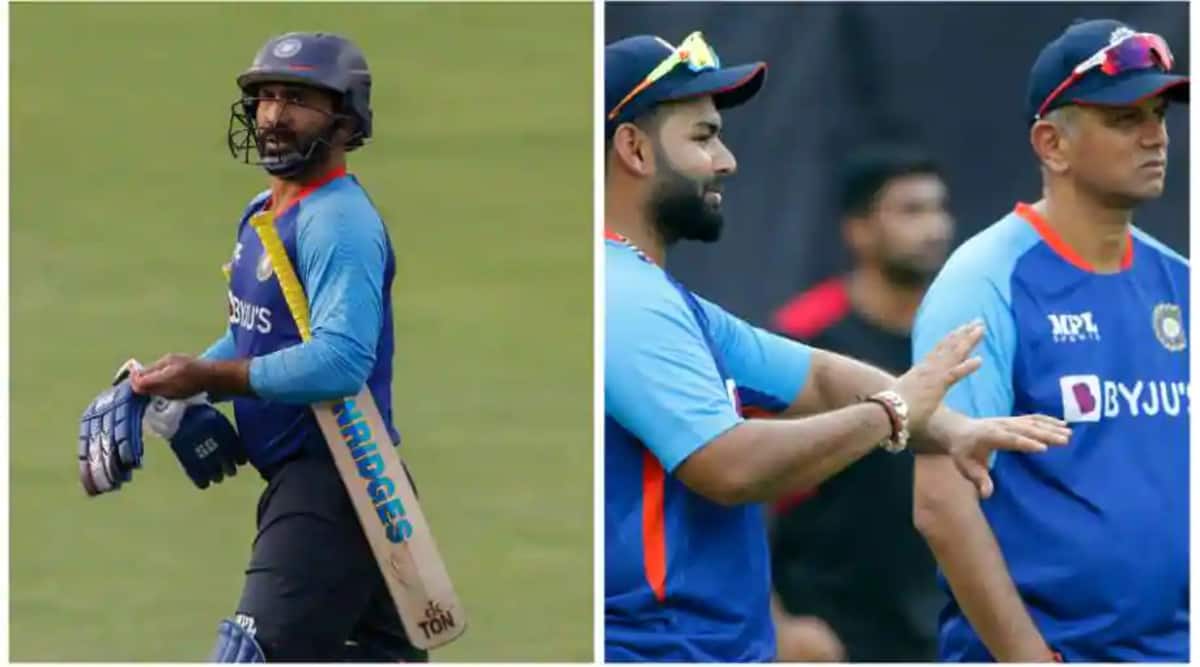