Indian Cricket Team has been in terrific form by winning against Australia and South Africa. The team has rediscovered its mojo and now is looking more threatening than ever. Hardik Pandya‘s form has meant that the team can play with 4 bowlers.

India would be wary of the fact that they need to start well. A couple of losses just like the 2021 edition can ruin all the hard work of the team. The resurgence of Virat Kohli at the top of the order has given the team a huge amount of confidence as he is someone who can provide stability to the team in the middle overs.

Hardik Pandya was seen in a video uploaded by BCCI.“God has been kind, my fitness has gone up. So, I am able to spend a lot of time on my fielding as well. Yes, I was natural, but I wanted to be exceptional at fielding. I am able to spend some time with our fielding coach and take the more difficult catches,”  said Hardik Pandya.

“My goal this year is to come and grab a catch which could be one of the best catches of my career.” he  added.

India’s flamboyant all-rounder could be India’s X factor. Winning Championships requires a champion all-rounder who can contribute in all three departments of the game. With the absence of Ravindra Jadeja, Hardik needs to play responsibly as he has the knack for changing the dynamics of the game in one over.

The management needs to use Hardik carefully as he is a bit injury prone. It would be interesting to see how the all-rounder fares in the marquee event. Hardik would be aware of his last T20 World Cup performance where he was below par. 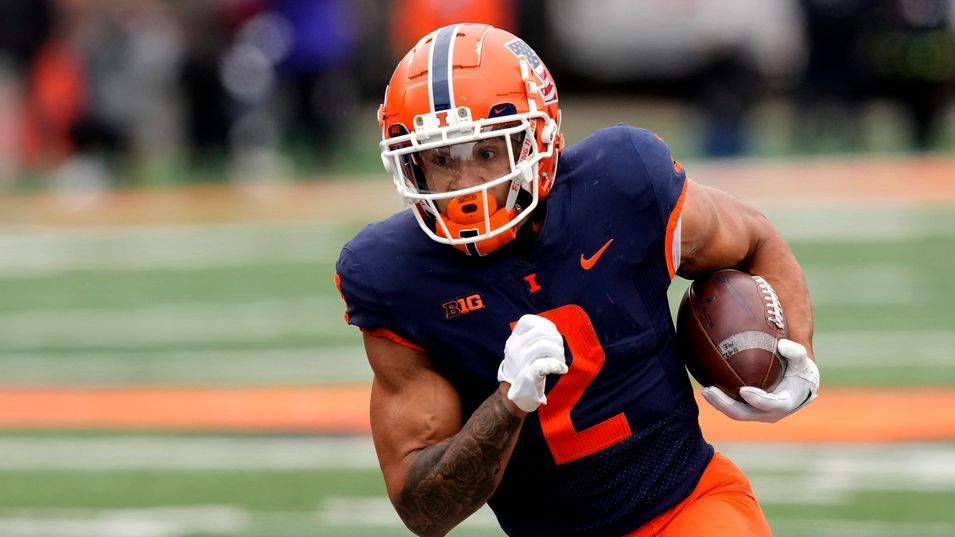 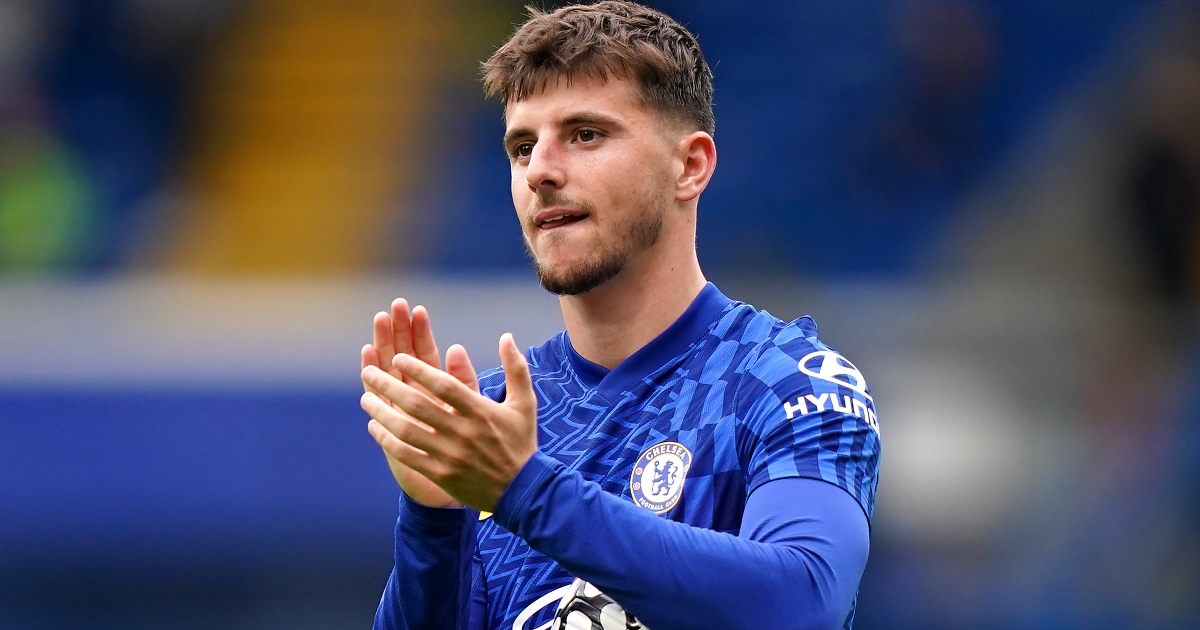