The Pakistan cricket team all format captain Babar Azam celebrated his 28th birthday on Saturday, October 15, and this time it turned out to be a special one with all 16 captains after attending a joint press conference.

During a press conference for the ongoing 2022 ICC T20 World Cup tournament, Pakistan captain Babar Azam recalled an incident in 2007 when he witnessed AB de Villiers’ batting performance for the first time.

Babar Azam was a ball boy during South Africa’s tour of Pakistan in 2007. The youngster used to observe Proteas superstar AB de Villiers carefully to learn the tricks of the trade. The right-handed batter said that he was amazed by de Villiers when South Africa toured Pakistan 15 years ago. The Gaddafi Test match between Pakistan and South Africa drew curtains on Inzamam-ul-Haq’s illustrious Test career.

I Was Very Fond Of AB de Villiers – Babar Azam

“During that time, I was very fond of AB de Villiers. I was overwhelmed after seeing him. I used to learn from him, what he was doing, how he was batting and fielding. I used to stay near the South African team to notice what De Villiers was doing. I used to get a lot of boost after seeing him,” Babar said in a video uploaded by Pakistan Cricket on Twitter.

Inzamam missed out on breaking Javed Miandad’s record in his farewell match after the former Pakistan skipper was dismissed for 3 runs by Paul Harris. The 2007 Test match between South Africa and Pakistan was drawn. Jacques Kallis, the legendary all-rounder, was named Player of the Match for his all-round performance.

“I used to give knocking to our players as a ball boy, collect balls from the boundary. During that time, Inzamam played his last match for Pakistan. He needed two runs (3 runs) to break Javed bhai’s record. But unfortunately, he got stumped. I noticed Inzamam carefully walking to the dressing room. I also remember Inzamam venting out inside the dressing room,” Babar added.

Australia will host the eighth ICC Men’s T20 World Cup between October 16 and November 13. The Babar will lead Pakistan in the marquee event and the Men in Green will take on arch-rivals the Men in Blue in their opening encounter of the World Cup at the Melbourne Cricket Ground, Melbourne, on Sunday, October 23. 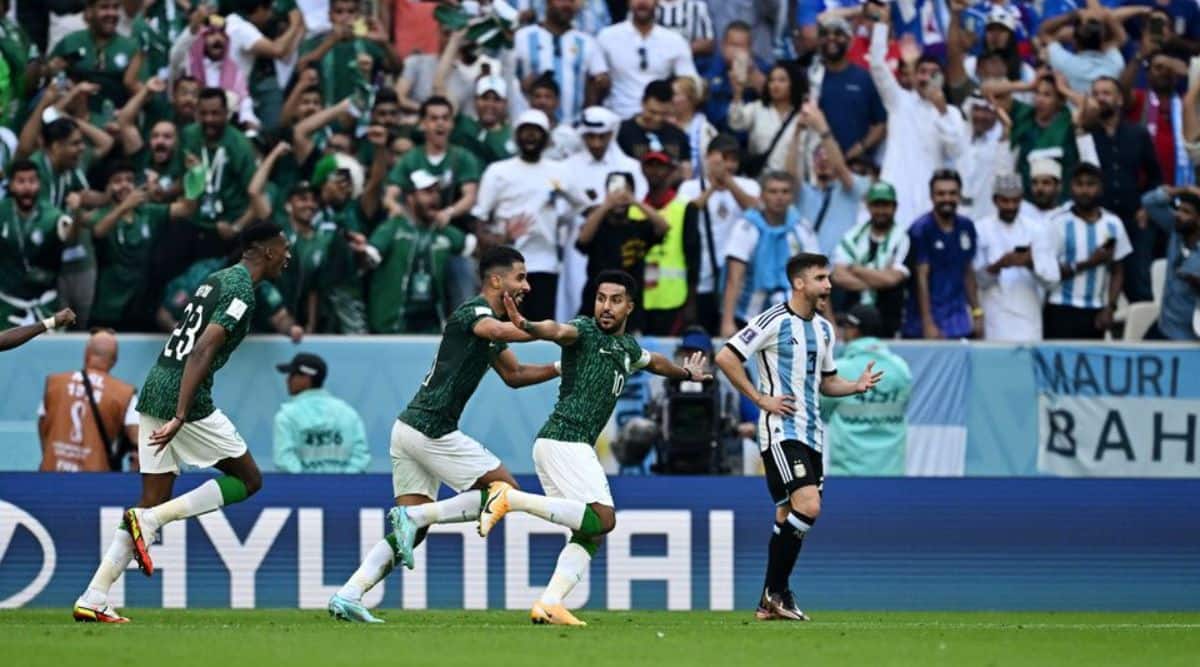 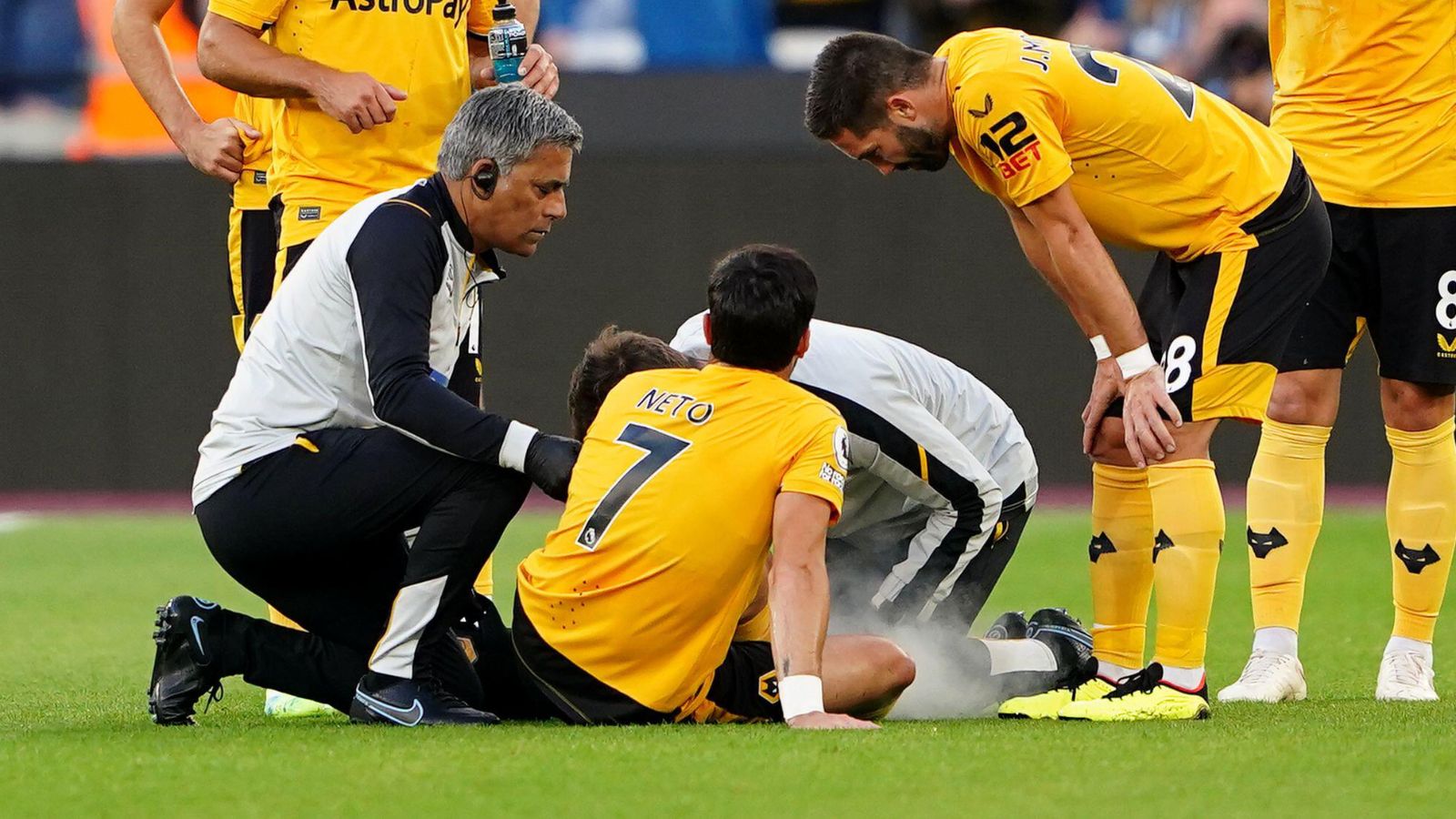