India National Cricket Team captain Rohit Sharma has said it is a privilege for him to lead the Men In Blue in the ICC Men’s T20 World Cup 2022.

Rohit Sharma, who was part of India’s 2007 T20 World Cup winning squad, is leading India for the first time in a World Cup in the ICC Men’s T20 World Cup 2022 in Australia. The T20 World Cup 2022, which is the eighth edition of the multi-nation tournament, commenced on October 16 and the final of the tournament will be held on November 13.

Speaking ahead of the warm-up game against Australia, Rohit Sharma, who has been playing T20 cricket for 15 years, talked about leading India for the first time in a major ICC event. He said:

“It is a privilege. It is the first time in 15 years that I am captaining my country at a WC. We want to enjoy and have fun.”

Notably, then-20-year-old Rohit, who made his T20I debut in the 2007 T20 World Cup, left a strong impact on the multi-nation in South Africa. He had smashed a good half-century against South Africa in India’s last group stage match and then backed up that effort with an unbeaten 30, while batting at No.6, in the final against Pakistan in Johannesburg.

Rohit Sharma further said that the warm-up games will allow the Indian team to achieve what they want. He added that Australia is a nice place to play cricket.

“Feeling good about it. Wanted to try out things, we don’t mind batting first, and setting up a target. Nice fresh pitch. We came here pretty early, we were in Perth having a preparatory camp. We are almost there. These games will allow us to get where we want. It’s obviously getting to the business end, and we want to try a few things,” he told the host broadcasters.

“In my mind, I know what bowlers are going to play. It is important to give them that confidence, few of the guys have come for the first time in Australia. It is a nice place to play cricket.” 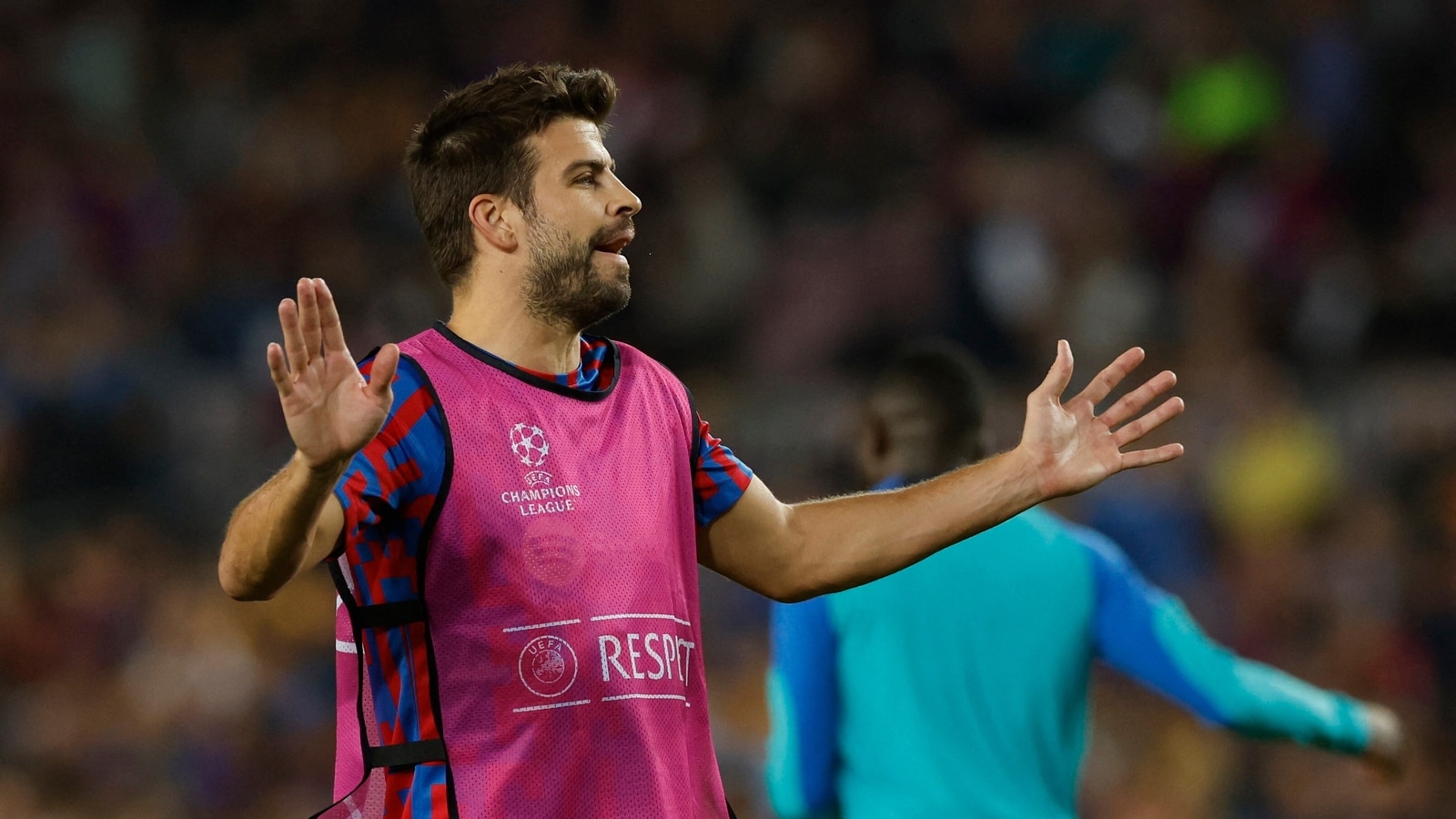 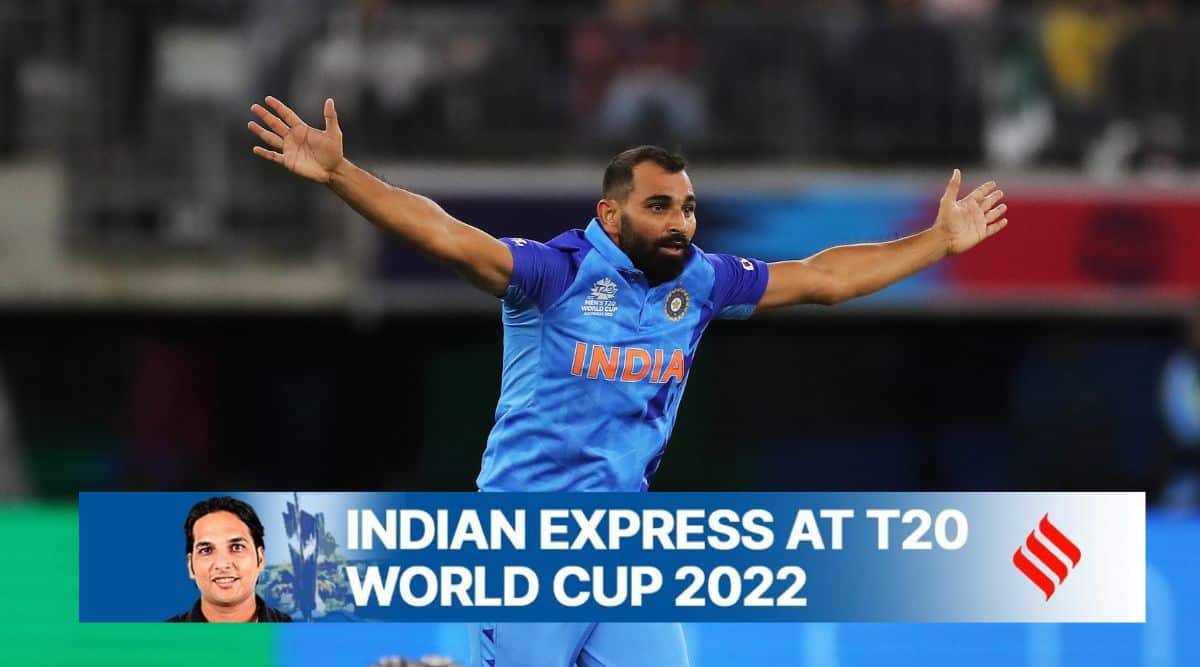 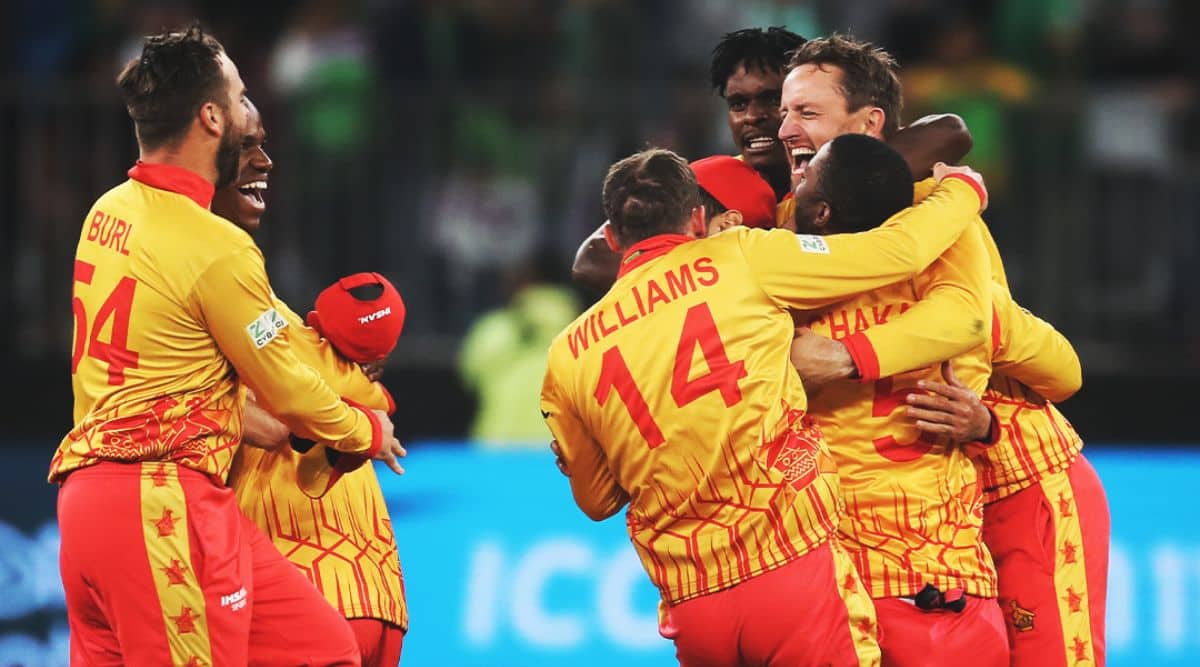