The 33-year-old Pakistan National Cricket Team left-handed batter Shan Masood has said that the Men In Green have got an “ideal picture” of what is required to win the ICC Men’s T20 World Cup 2022.

The ICC Men’s T20 World Cup 2022 commenced on October 16 with the group stage matches. The Super 12 round will begin on October 22 and the final is set to take place on November 13 at the Melbourne Cricket Ground.

In their campaign opener, Pakistan will take on arch-rivals India at the Melbourne Cricket Ground on October 23. Before the clash against India, they will play warm-up games against England and Afghanistan.

In his column for PCB, Shan Masood stated that Team Pakistan lost the seven-match T20I series against England at home, but the win in the tri-series in New Zealand helped them to prepare well for the World Cup. He stated:

“We have experienced a historical series against England – which, unfortunately, we could not close out in terms of the result – but the three-nation series in New Zealand provided us with the ideal preparation in the conditions that we are expected to encounter in Australia. We now have an ideal picture of what is required to bring the coveted trophy home.

“As a group, we have been together since the start of the home series against England and if we make the final, it will be around two months of being together. The tri-series in Christchurch could not have come at a better time as we enjoyed each other’s company by going out together as a group and it helped us to switch off from cricket duties when off the field.”

The left-handed batter, who has played 25 Tests, 5 ODIs and 12 T20Is, for the Pakistan National Cricket Team further shared the wanderings of the “breakfast club” in New Zealand. He asserted:

“Some of us managed to form the breakfast club, which set out to have breakfast at different cafes around the beautiful city of Christchurch. The boys always want to go out for food, especially our skipper, Babar Azam, is fond of exploring new things. That is how he switches off.

“My responsibility was to identify spots with good food. The most memorable breakfast we had was on our first day in Christchurch. It was too cold because of a surprise snowfall a night before, but we still went out for the breakfast, shivering on our way to the café, and enjoyed a lot.

“Things like these are important as it builds camaraderie amongst the group. Our conversations ranged from cricket to different parts of each other’s lives. We also regularly went out for evening meals, odd shopping sprees – we came unprepared in terms of the cold, and every member of the travelling contingent had to buy some warm clothes.”

The Southpaw added it is important for the players to spend time together as it helps to build great chemistry and healthy team culture. The 33-year-old stated:

“Spending time together is an important aspect of the game. It adds to the team chemistry on the field and infuses a healthy team culture that makes one to go an extra yard for his teammate. Everyone is dealing with things professionally and personally and having the support of each other is extremely important.”

Shan Masood also reflected on featuring in his first-ever World Cup, saying it is the dream of every player to represent his country on the world stage. He added that he has gotten a good taste of T20I cricket in the lead-up to the ICC Men’s T20 World Cup 2022, but he is not satisfied with his performances. Shan Masood said:

“This will be my first-ever World Cup and it is the kind of stuff that dreams are made of. To be able to participate and help your country compete and win at the world stage is what every cricketer dreams about. I have been very fortunate to get a good taste of T20I cricket leading up to this mega event.

“As of now, I am not satisfied with my performances. I would like to contribute more and make more of an impact. My focus has and will solely be on playing the role required and learning from the mistakes I have made. There is no substitute to playing time and playing international cricket as it provides you with the most accurate feedback. My aim is to grow as a day-by-day and contribute to the team and the result.”

Shan Masood further said that the opening duo of Babar Azam and Mohammad Rizwan has been the backbone of the Pakistan National Cricket Team and the batting order of the side will continue to revolve around them. He stated:

“Our openers – Babar Azam and Mohammad Rizwan – have been the backbone of our team and are amongst the top three players in the world. The rest of the batting order revolves around them. There will be times where they get out early and someone will have to step up and do their job but then there will be times when they will set platform for us we will have to get going. This is, after all, a team sport and you play for each other, you complement each other and cover for each other. That is what make a good team.

“Our batting order will continue to revolve around each other; be it Babar and Rizwan batting from start to finish; Mohammad Nawaz and Shadab Khan coming up the order and winning us games; Asif Ali showing his hard-hitting abilities; or the significant contributions of Haider Ali and Iftikhar Ahmed, as in the final.”

The 33-year-old was also satisfied with the performance of the Pakistan bowling unit in recent times. While talking about Pakistan bowlers, Shan Masood said:

“Our bowling unit has grown in stature on this tour. Haris Rauf has taken the baton from Shaheen Afridi as a spearhead while he has been away, and boy what an exciting prospect will it be when we pair them together along with Naseem Shah, Mohammad Wasim Jnr and Mohammad Hasnain.

“The most heartening thing was how we bowled in the last five overs in the last two matches as it those crucial phases that you want to win. The spin twins, Shadab and Nawaz, even in these conditions kept a lid on the opposition’s scoring rate and picked important wickets. They have also been extraordinary with the bat of late and are the type of all-rounders that every side desires to have.”

Shan Masood added that they want to win the ICC Men’s T20 World Cup 2022 for the people of Pakistan and bring smiles to the faces of people who have been affected by the floods. He stated:

“We want to bring smiles on the faces of our brothers and sisters affected by the great devastation caused by the floods. I hope and pray that they come out of these tough and trying times soon and want to assure them that we think of them and pray for them no matter wherever in the world we go.” 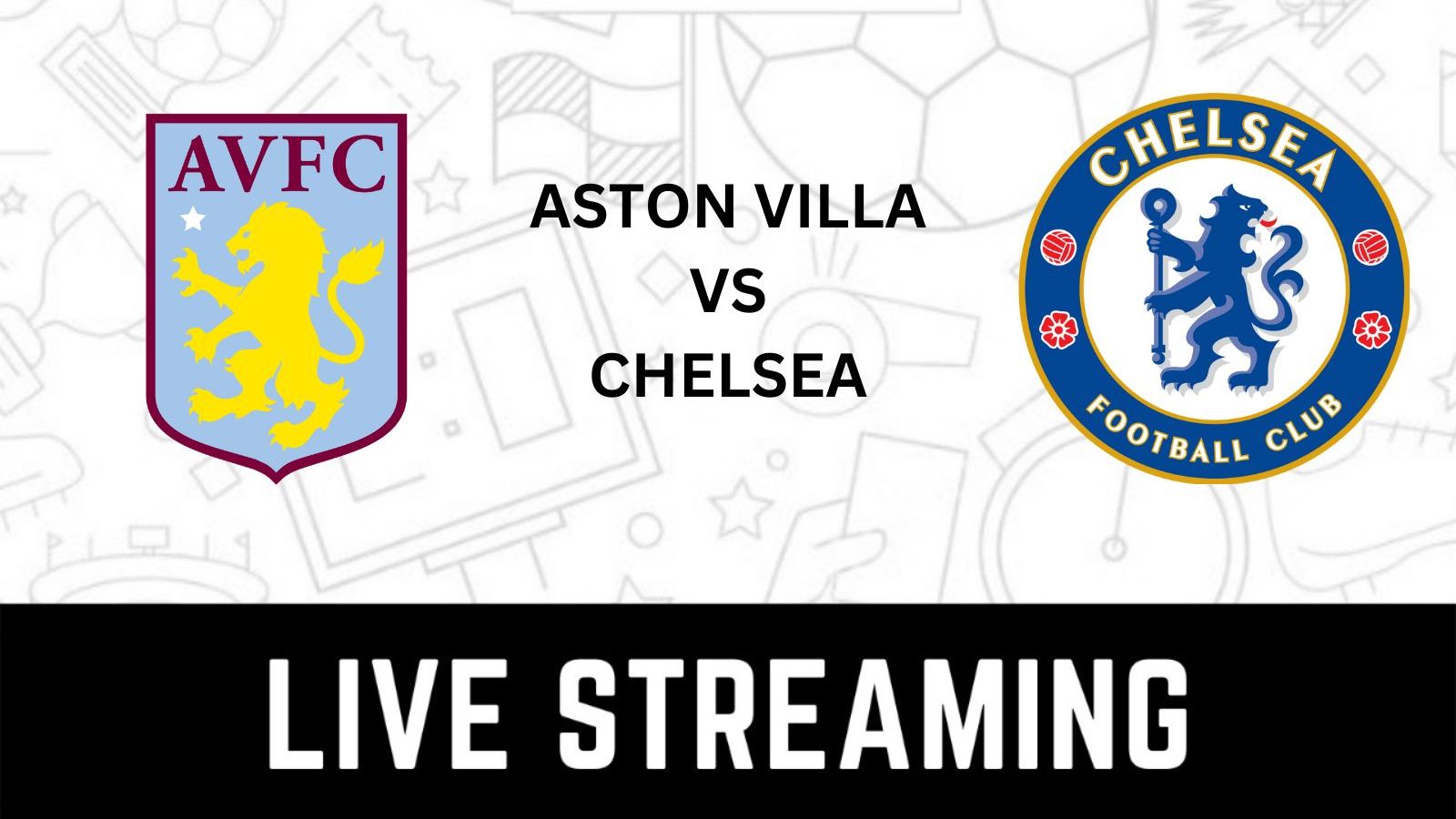