West Indies, for the first time in a T20 World Cup, will be without the services of talismanic batsman Chris Gayle and all-rounder Dwayne Bravo. The Nicholas Pooran-led side will also miss T20 stalwarts Andre Russell, Sunil Narine and Shimron Hetmyer, who was recently dropped from the squad after missing a “rescheduled” flight to Australia.

West Indies’ side appears light on experience, but their captain Nicholas Pooran is confident his players can fire in unison to get the job done.

West Indies might be devoid of big names but is still a formidable unit, reckons Nicholas Pooran

Speaking on the eve of West Indies’ opening game against Scotland in Hobart, Pooran said, “I think it should be a balance with experience and younger players. If you look at it, there were a lot of big names when we won those two World Cups [2012 and 2016], but we also had a lot of big names in the last year’s World Cup, as well, and we didn’t qualify [for the semis].”

“We don’t have the big names, but we have formed a team here, and that’s been really important. Once the guys play for each other and stay together, it’ll be fine,” he added.

“We are underdogs in this tournament [even though] we have won the tournament twice, and a lot of people, a lot of media you see, a lot of people don’t think we can even qualify, as well. So, it will mean a lot for us. We spoke about sticking this time together.”

“Whether we win or lose we’re going to stick together as a group, so winning this tournament, yeah, obviously we need to work really hard, but it would mean the world to us,” he concluded. 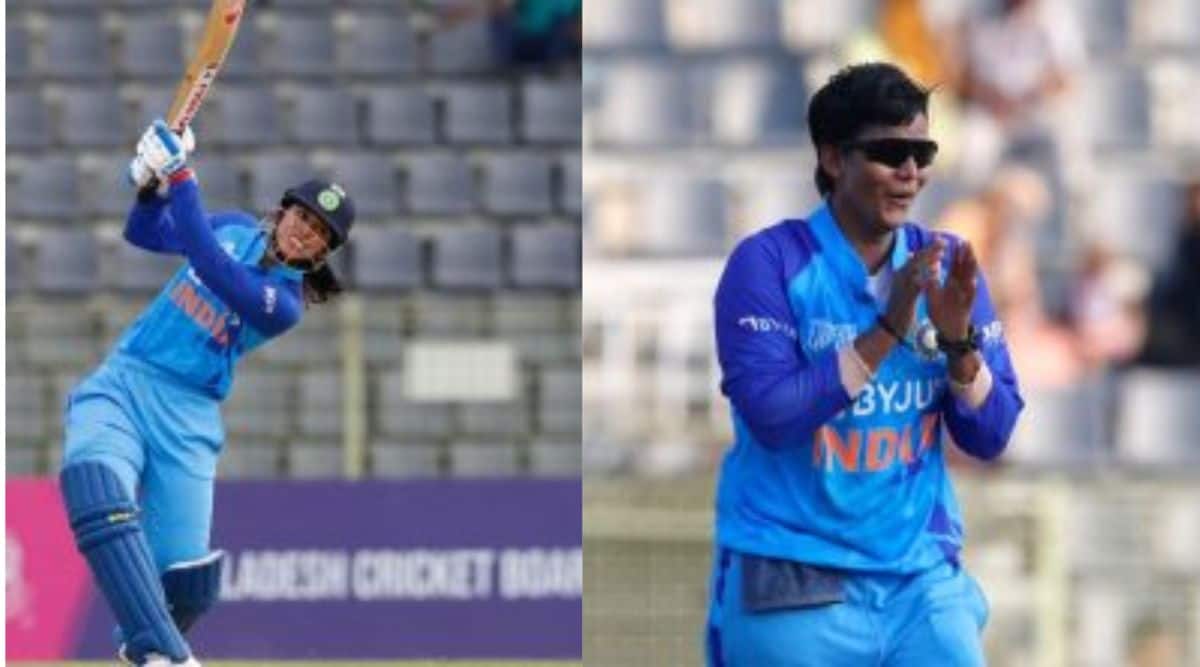 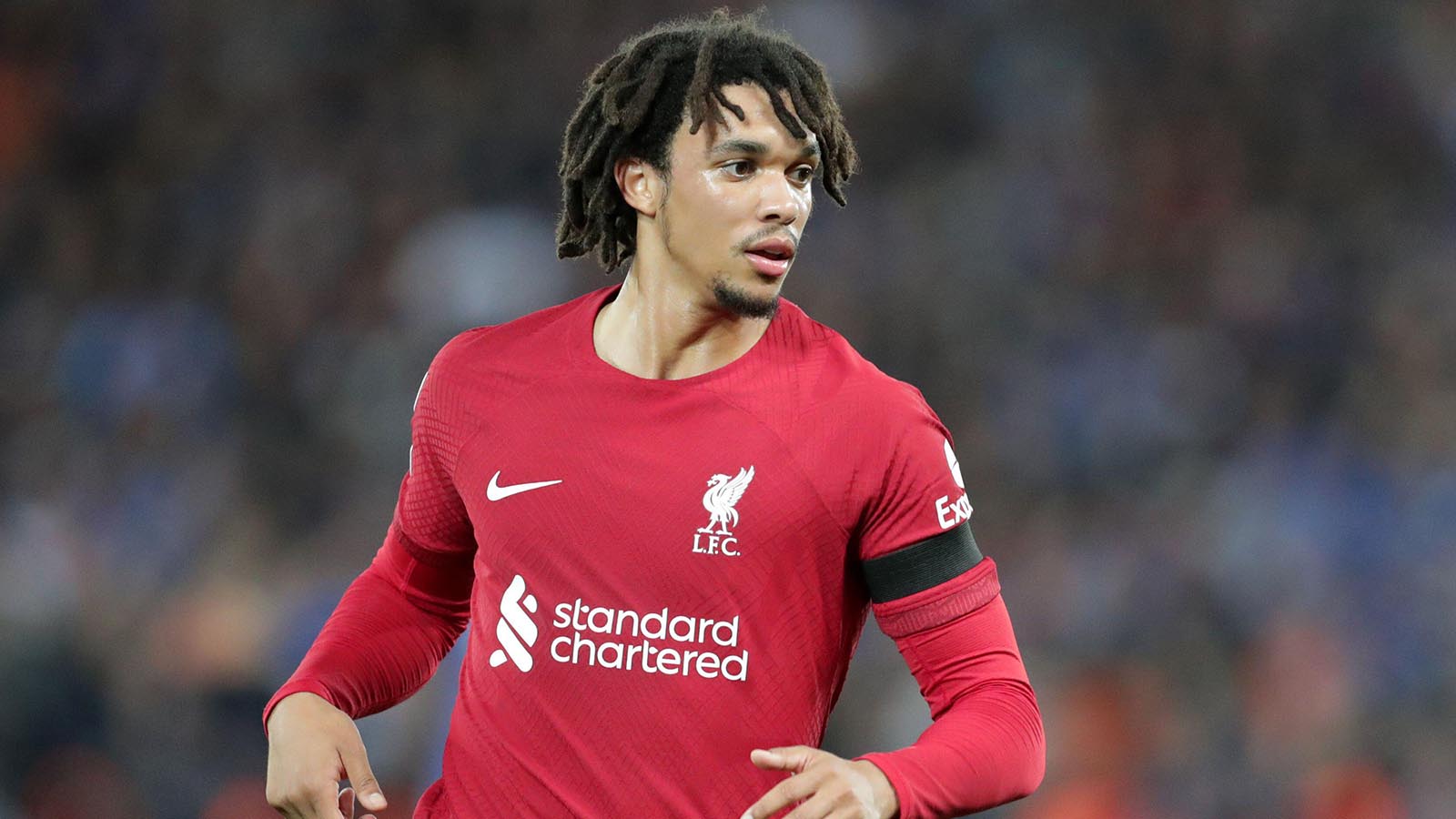