New Zealand Cricket Team is someone that can easily rattle any team on a given day. Kane Williamson would be hoping that the team continues to surprise the opponent  The team is placed in a dangerous group that consists of Australia and England and the other two teams. A couple of losses can easily end their journey in ICC T20 World Cup 2022.

New Zealand will have to be spot-on with their game plan as in Australia the game can change in a couple of balls. It would be interesting to see whether James Neesham gets a promotion up the order just to up the ante as he can provide some lusty blows in the middle-overs phase.

Kane Williamson was seen addressing the captain’s press conference and was asked about their tag.

“Yeah, I mean, we don’t really have a choice in what people call us, but for us we came here and try and focus on the cricket that we want to play and address what’s in front of us,” said Kane.

“We had a pretty memorable World Cup a few months back and played these guys in the final. It was a great game of cricket, and these sorts of tournaments are always pretty special to be a part of,” he added.

“Everybody has different tags and rankings that go up and down throughout the year, and I suppose they end up with different names. But you come here in tournament sport on any day, anything can happen, especially looking across all these teams with match winners throughout,” he concluded

The skipper has been finding it tough to score significant runs for the team. It looks as if his elbow injury is still troubling you. The right-handed batter needs to rediscover his mojo because at the moment he is consuming a lot of dot balls which is doing no good to the team.

Head Coach Gary Stead has backed Kane to come good.  Williamson was quite instrumental in the last edition where he led from the front. It would be interesting to see whether the batter applies a fearless approach or sticks to his waiting game in the marquee event. 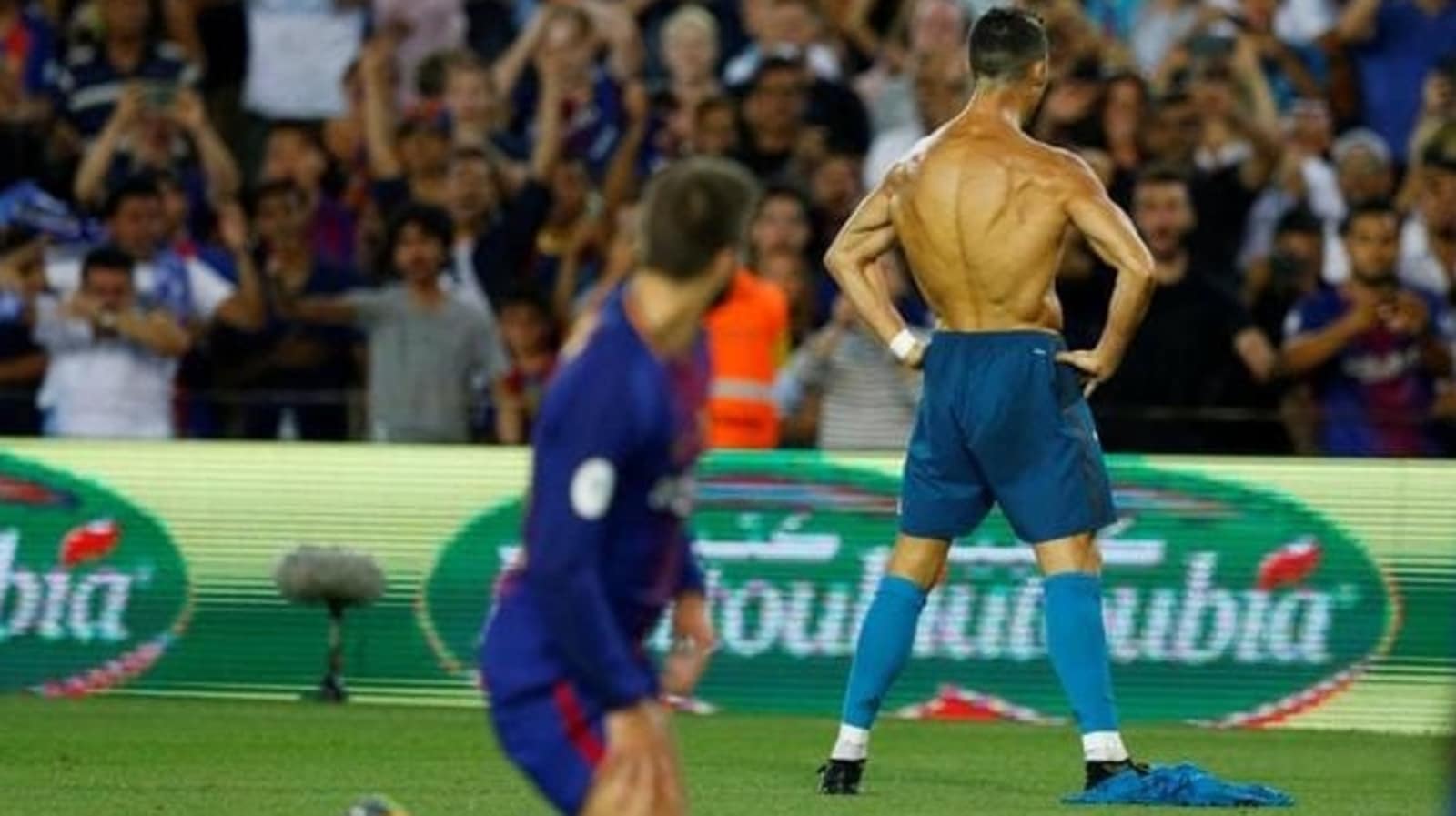