Australia will host the eighth ICC Men’s T20 World Cup between October 16 and November 13. The Babar will lead Pakistan in the marquee event and the Men in Green will take on arch-rivals the Men in Blue in their opening encounter of the World Cup at the Melbourne Cricket Ground, Melbourne, on Sunday, October 23.

Former Pakistan captain Misbah-ul-Haq said that winning the toss in Australia is not a big advantage. He feels that in Asia, generally, if a team wins the toss and bowls, 70-80 percent of the game is over, and it is not the same in Australia, if a team scores 170 and above, the chase is not going to be easy.

“If you have a good score in Australia, your chances of winning go up. In Asia, generally, you win the toss, you bowl and 70-80 percent of the game is in your bag. Not in Australia, usually. If you have made 170 and over, the chase doesn’t turn out to be easy. There are some changes in the pitch. The ball will do something, there is some help to the bowling team later. As in, it’s not a huge advantage, but it’s even-stevens. You just can’t win a toss and think the job is done. You have to perform well,” Misbah-ul-Haq said.

Chasing on Australian big grounds is not easy, and here are some of the numbers of wins when chasing in T20s from January 1, 2020. In Melbourne, it’s a 50% chance of winning and in Adelaide 40% chance of success. Winning while chasing drops to 41% in Sydney Cricket Ground and in Hobart, it drops further to just 21%.

Former Pakistan fast bowler Wasim Akram feels that dew will not play as much role in Australia as it could do in the subcontinent. The absence of dew will help both the spinners and fast bowlers. 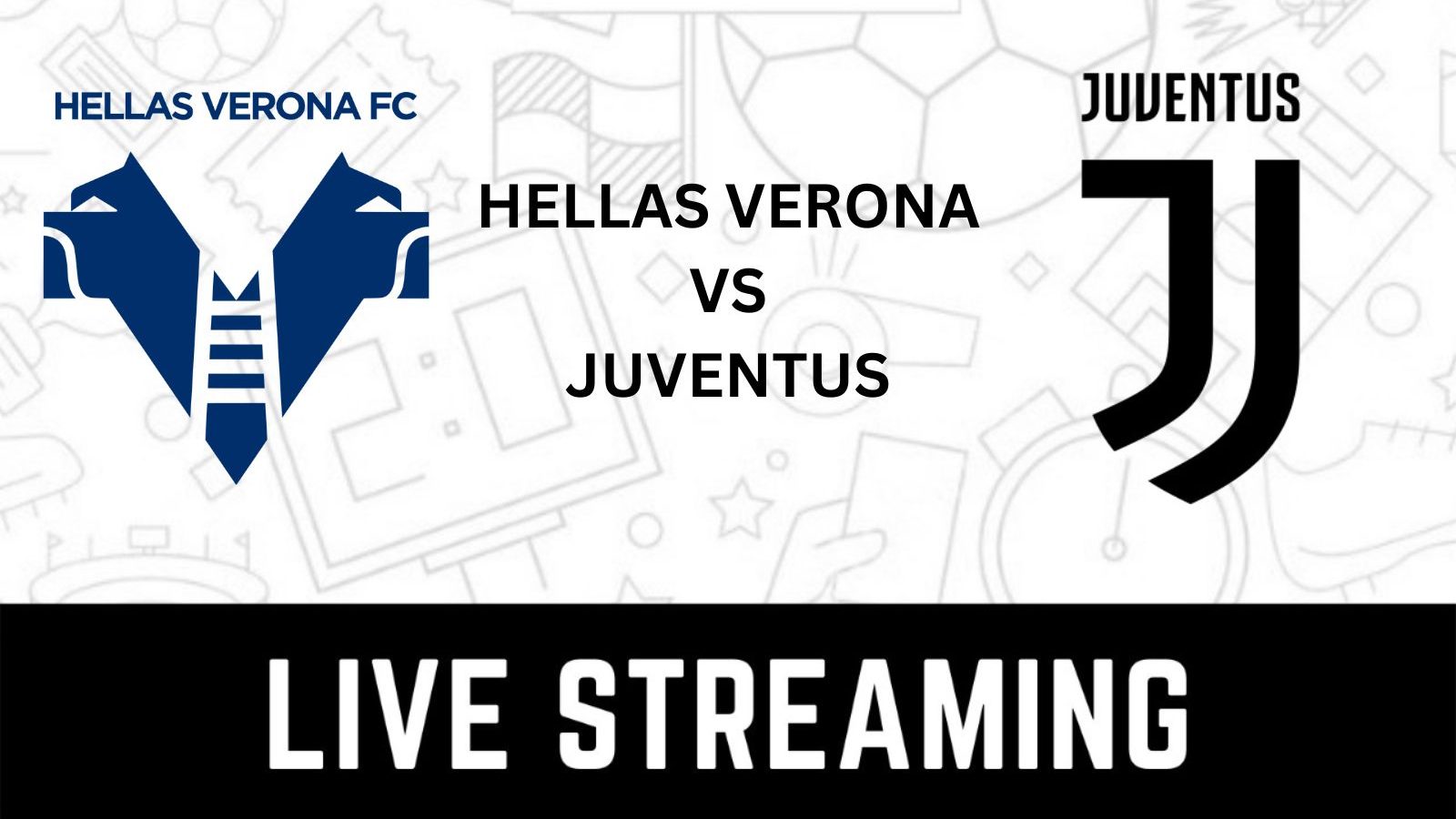 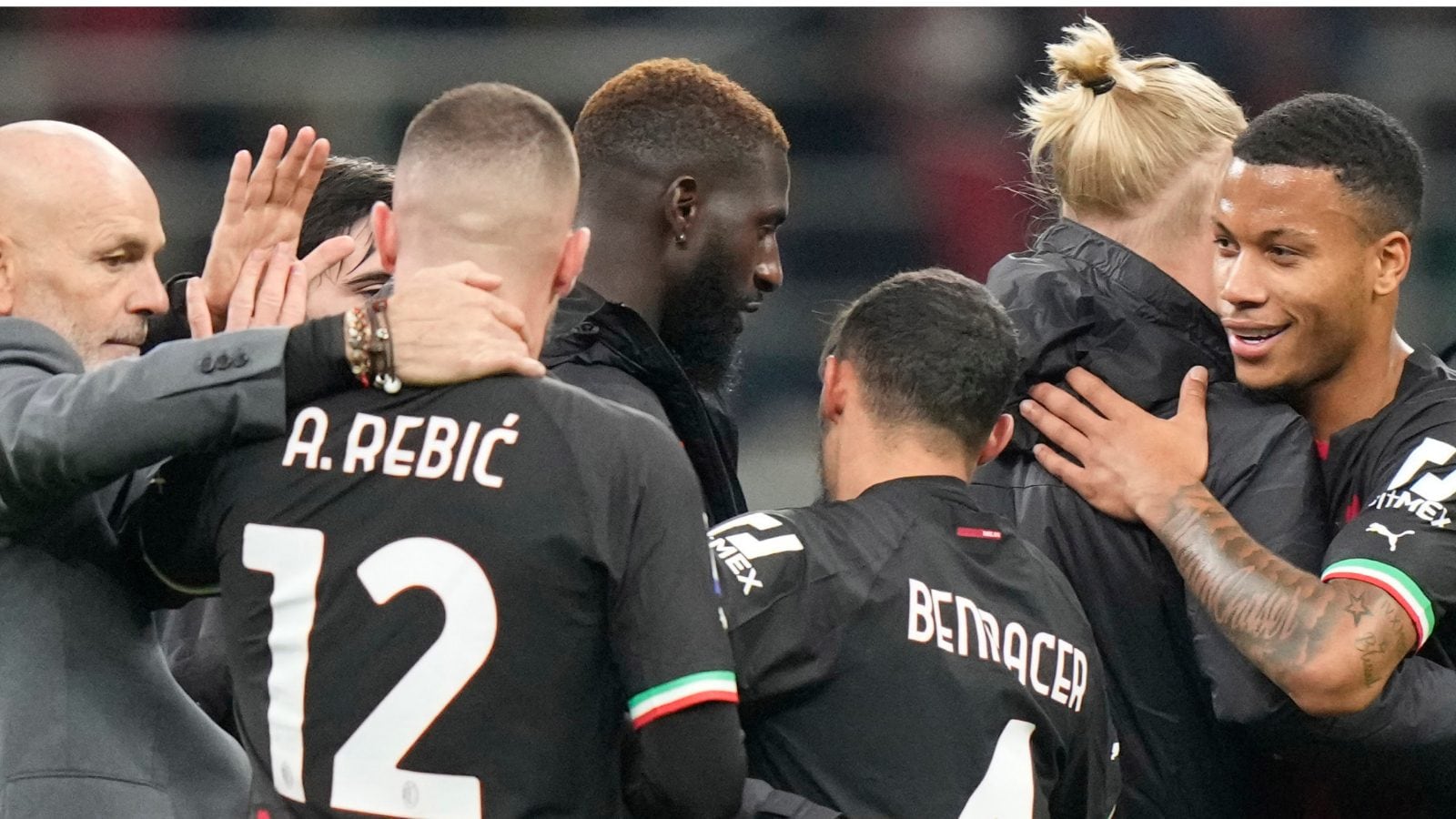