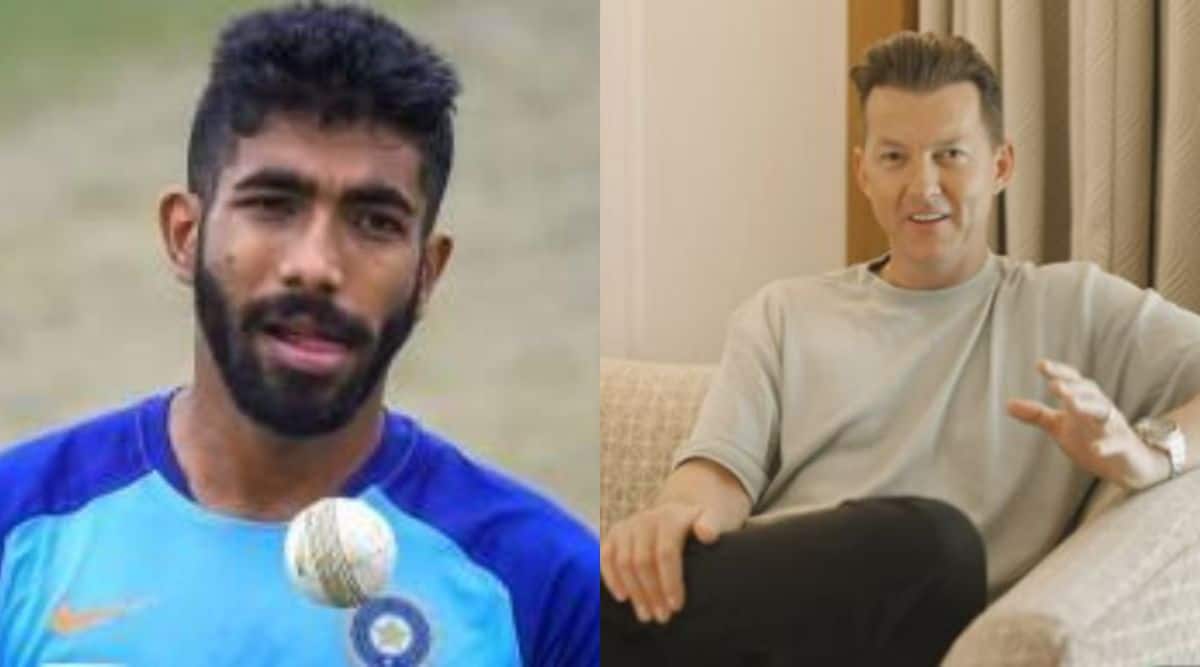 Hours after the Indian cricket board’s official statement came in about how Jasprit Bumrah’s back pain has ruled him out of T20 world cup, the former Australian pacer Brett Lee has released a video about how to avoid injuries.
He considers icebaths “overrated” and asks fast bowlers not to lift heavy weights.

“We see lots of bowlers lifting heavy weights like squats, leg press, body weights, bench press, bicep-curls … I want to make it clear gym work is important but if you want to bowl over 150ks, lean-muscle mass is the key.

“Don’t be lifting heavy weight it’s slow (arm) action. You need fast-twitch muscles for fast bowling. You got to be able to run, to sprint, Brett Lee said on his YouTube channel.

He then described how he went about his training programme after suffering injuries.

“I would do a lot of soft-sand running; it would take impact off my ankle, my knees and my back. I then supplement it by running on the grass and you feel like you are running super quick. Do the hard work on sand and then run on grass,” Lee said.

Bowling is about energy transferred through the whole body to the arm. And the fast bowlers put enormous pressure on the front foot when they land it. Lee reckons being bulky with too much heavy mass doesn’t help. Here is his rationale.

“Once you are not too bulky, because you have to think too every kilogram you carry extra is the force going through your front foot. When bowlers bowl, they are like two times their body weight. If you weight 90kilos, it’s like 180 kilos going through their front ankle.

I was 16 times my body weight; and so had to six ankle operations but it was also why I bowled fast because of pressure and power. A bit like Pole vaulter, getting through and over your action.”

Lactic acid is considered a slow poison of sort for athletes as it’s a waste product that builds up in the muscles, leading to muscle fatigue, pain, and reduced performance.\

“When it comes to Icebaths, they are over-rated. There is no scientific evidence to prove that they work. They are great here in India, or subcontinent, to drop your core temperature, but if someone out there wants me to show a [scientific] paper on Icebaths if they can prove it they can flush out nitric acid, bring it on. I reckon they are rubbish.”

He also talked about warm-ups and warm-downs and stressed that they shouldn’t be done for too long as it then becomes pointless. In the end, he highlighted two key factors: 8-hour sleep and Hydration.

“And more importantly, get a 8-hour sleep and hydration. If you don’t get proper sleep and if you are not hydrated, your chance of getting injured goes up. And your brain can’t think properly. Light muscle mass, plenty of sleep, hydration, warm-ups .. keep it simple!”