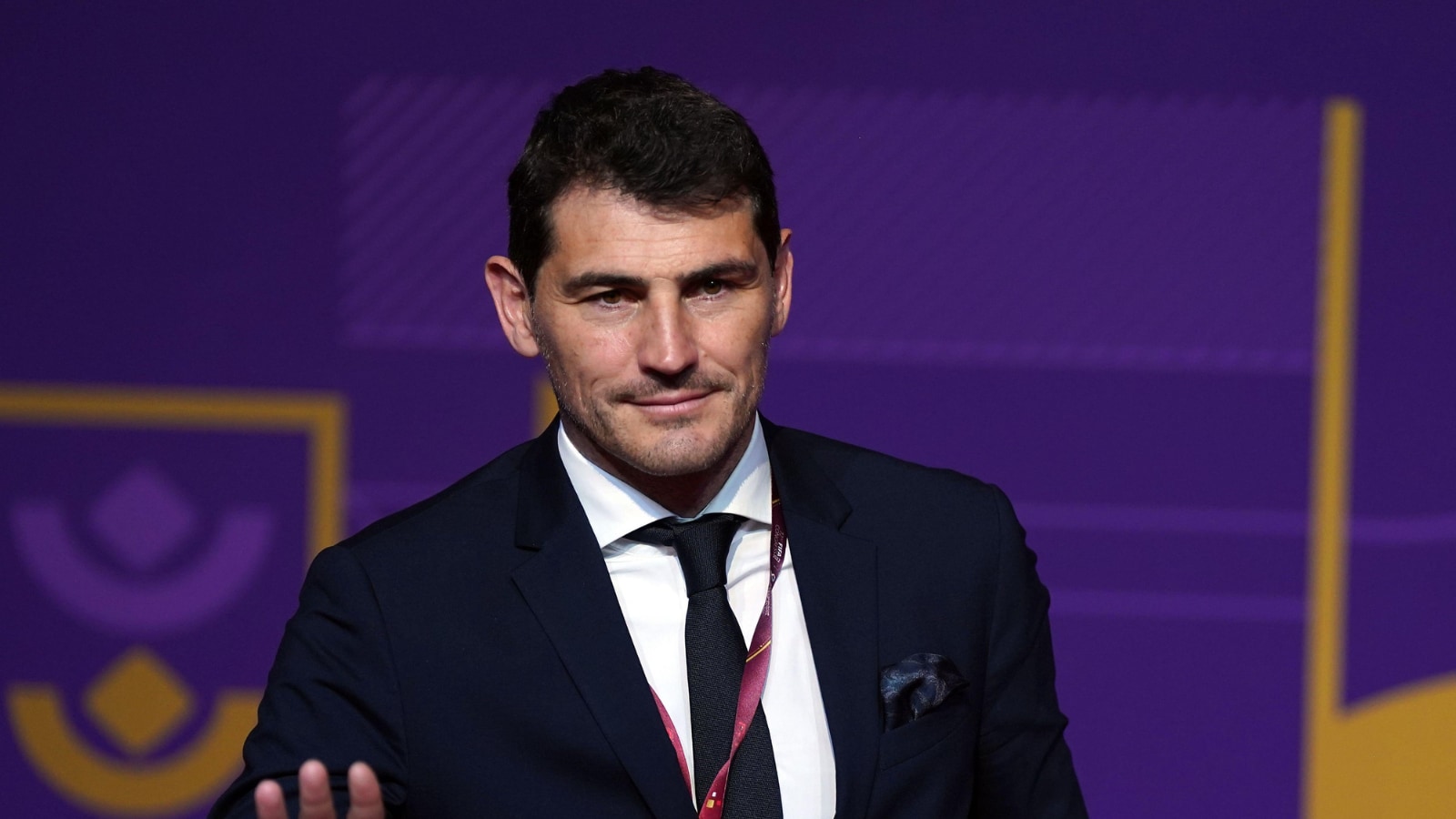 Spain’s World Cup-winning goalkeeper Iker Casillas said Sunday his Twitter feed had been hacked after a tweet from his account had claimed he was coming out as gay.

Casillas, 41, who made 725 appearances for Real Madrid and won the 2010 World Cup, had apparently tweeted: “I hope you respect me: I’m gay.”

That was followed by a reply from his former Spain teammate Carles Puyol, who tweeted: “It’s time to tell our story, Iker” followed by a kissing emoji.

Casillas later tweeted: “Account hacked. Luckily everything in order. Apologies to all my followers. And of course more apologies to the LGBT community.”

The messages on Casillas’ Twitter feed drew sharp criticism from Joshua Cavallo, an Australian footballer who is openly gay.

Cavallo tweeted: “@IkerCasillas and @Carles5puyol joking and making fun out of coming out in football is disappointing. It’s a difficult journey that any LGBTQ+ ppl have to go through.

“To see my role models and legends of the game make fun out of coming out and my community is beyond disrespectful.”