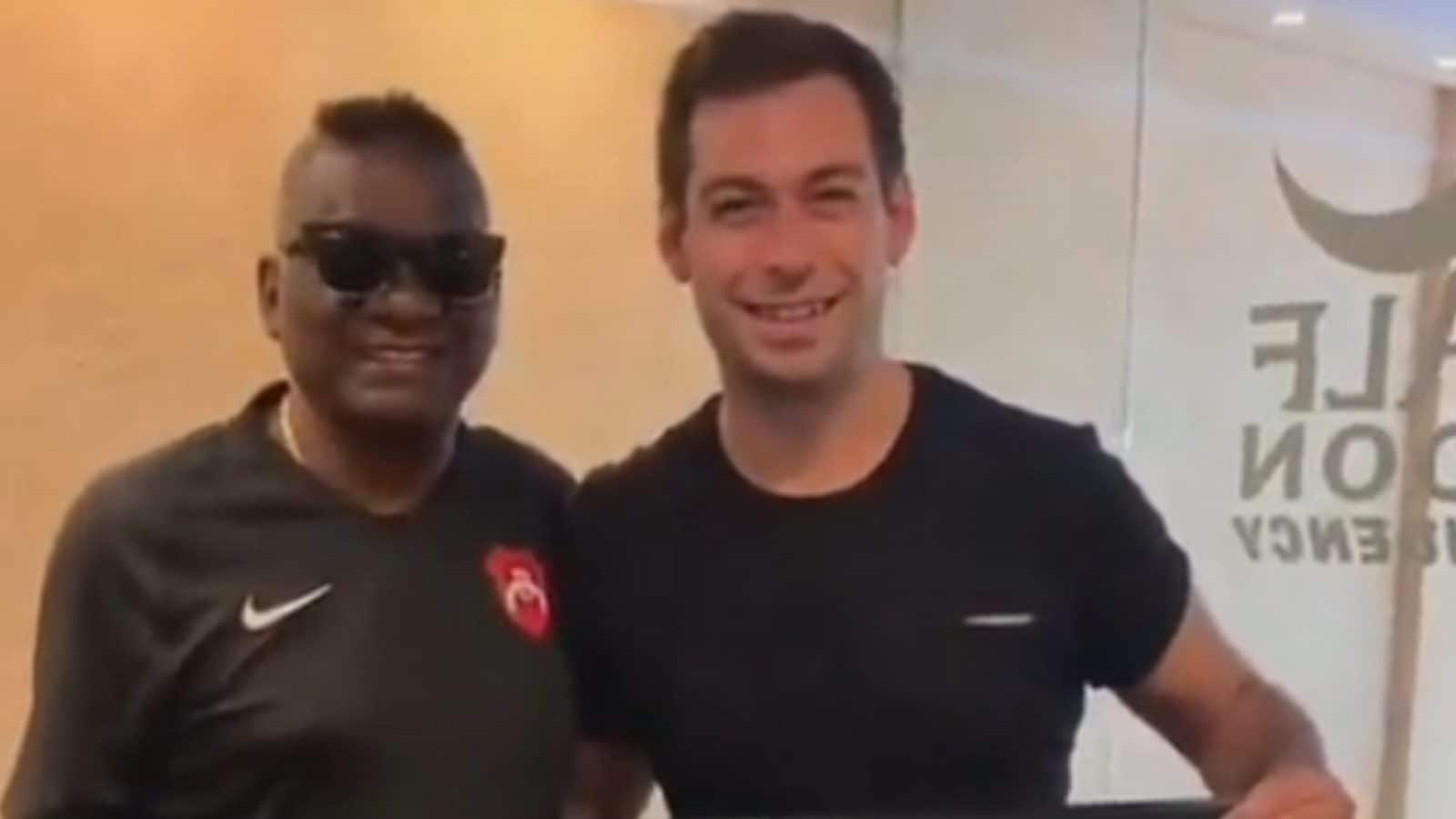 Former India football team captain IM Vijayan received an AC Milan jersey signed by the star players of the club Zlatan Ibrahimovic, Rafael Leao and Alessio Romagnoli. Vijayan, who is one of the most iconic figures in Indian football history, posted a video where he received the Serie A giants AC Milan’s number 9 jersey with his name printed on the back.

Vijayan, who retired from football in 2003, netted 32 goals in 71 matches for the Indian team.

The 53-year-old took to Twitter and thanked the head coach of AC Milan football Acadamy of Kerala after receiving the jersey.

An awesome gift from AC Milan football club. A jersey personally signed by The Lion Zlatan Ibrahimović, Rafael Leão and Alessio Romagnoli a special thanks to the head coach of AC Milan football Acadamy of Kerala Mr. alberto Lacandela pic.twitter.com/mhX6nqygbA

Milan won the Serie A title last year pipping their rivals Inter Milan on the points table. Meanwhile, they are at the fifth spot this season after eight matches but the difference between them and the table-toppers Napoli is just three points which can be recovered in the coming matches.

Vijayan, who is the Chairman of the AIFF’s Technical Community, is all set to cheer for the Indian team in the upcoming FIFA U-17 Women’s World Cup which will held in India.

“It’s such a great opportunity for the girls. This is the best age to play against some of the top teams like Brazil and USA. There is absolutely no pressure on them, and they can just go in and enjoy the moment,” said Vijayan. “The whole nation will be watching, and that is the best opportunity for them to show what they can do. I for one, will certainly be cheering them on.”

Not only is it all about enjoying the moment, but playing against top teams to gain experience for the future is something unique that the girls will gain, feels Vijayan.

“The World Cup is such an important event for India. It’s a privilege to play at such a level. The girls can certainly take inspiration from the senior team, who scored a goal against Brazil last year. That’s a big thing that Manisha (Kalyan) did. It gives everyone else the belief that we Indians can also do it,” said Vijayan.