After consecutive losses to the United States of America and Morocco, hosts India have already crashed out of the FIFA U-17 World Cup. The Indian Tigresses will now look to salvage at least a point when they clash against Brazil in their final match of the tournament on Monday at the Kalinga Stadium in Bhubaneswar.

The young Indian side showed grit and determination against Morocco on Friday, putting in a strong performance both at the back and in the middle of the park.

They held the Moroccans at bay until halftime but conceded three goals in the second half. Indian Goalkeeper Melody Chanu was at her best for India between the sticks. Without her brilliant saves, the scorecard could have read similar to the 8-0 thrashing they received at the hands of USA in their opening fixture.

With nothing much on stake, Thomas Dennerby’s side might go all out against the South American nation. Brazil will have to win this fixture to seal their place in the knockout stages. The Brazilians defeated Morocco 1-0 in their opening match of the World Cup and then shared the spoils against the United States 1-1 in their second game. This might be a much easier encounter for them but they will not want to take the Indian side for granted.

Ahead of the match between India and Brazil; here is everything you need to know:

India vs Brazil FIFA U-17 Women’s World Cup 2022 match will be televised on Sports18 Network in India.

India vs Brazil FIFA U-17 Women’s World Cup 2022 match will be streamed live on the Voot and JioTV app and website.

The match between India and Brazil will be played at the Kalinga Stadium in Bhubaneswar on Monday, October 17, at 8:00 pm IST. 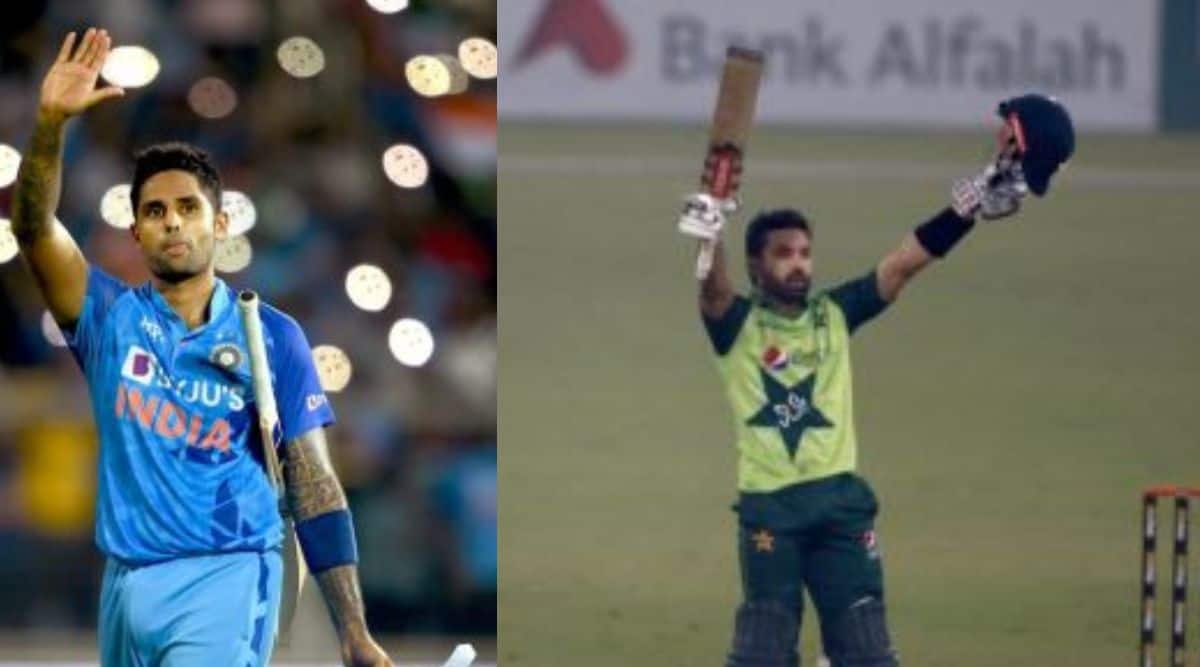 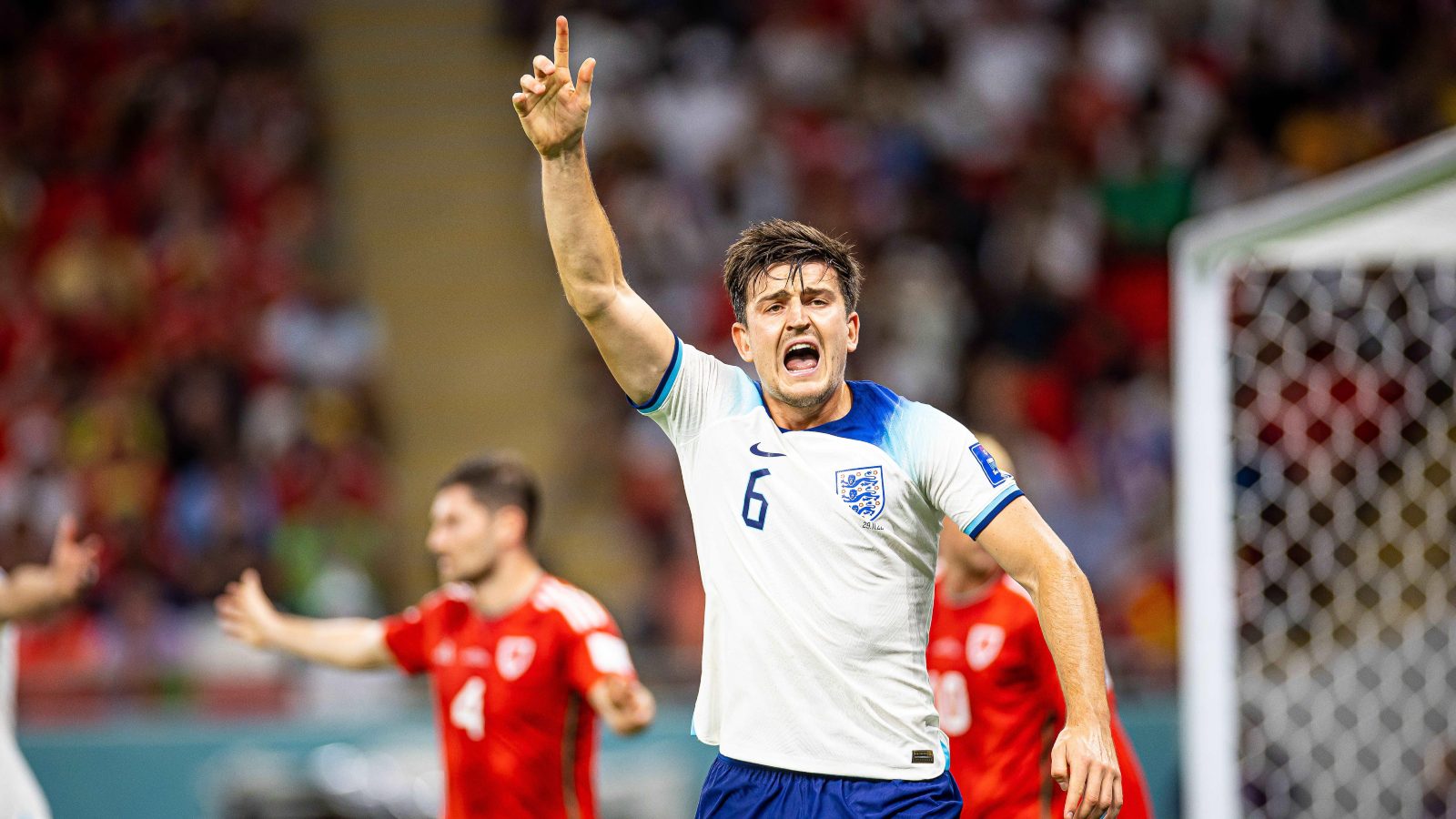 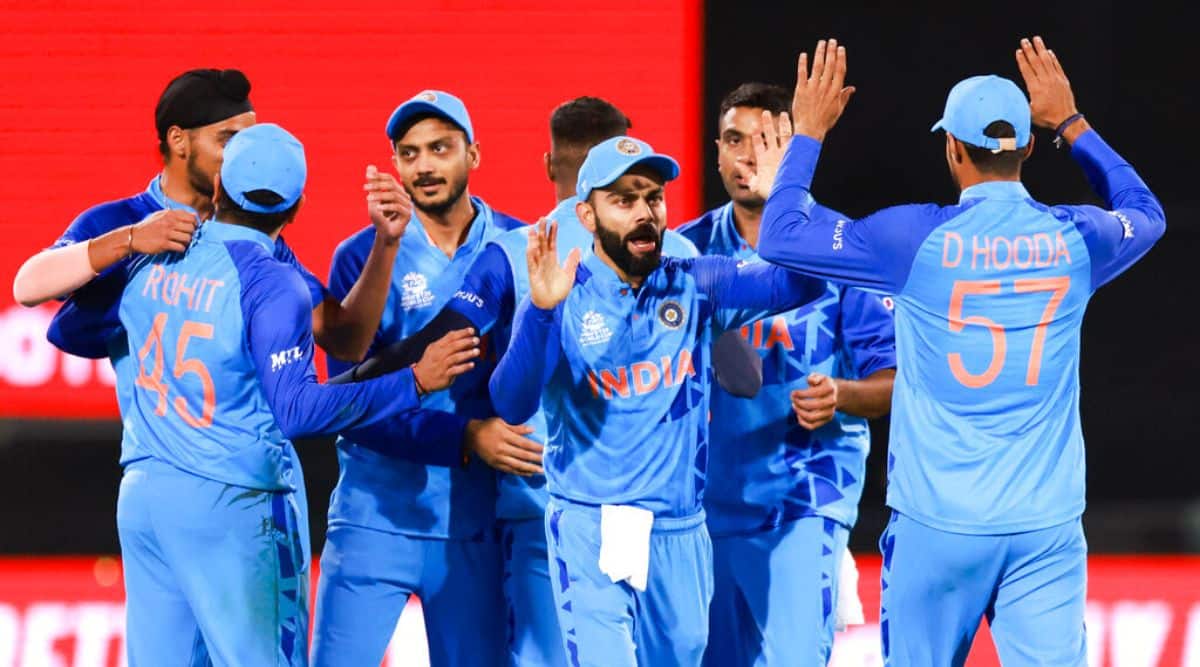