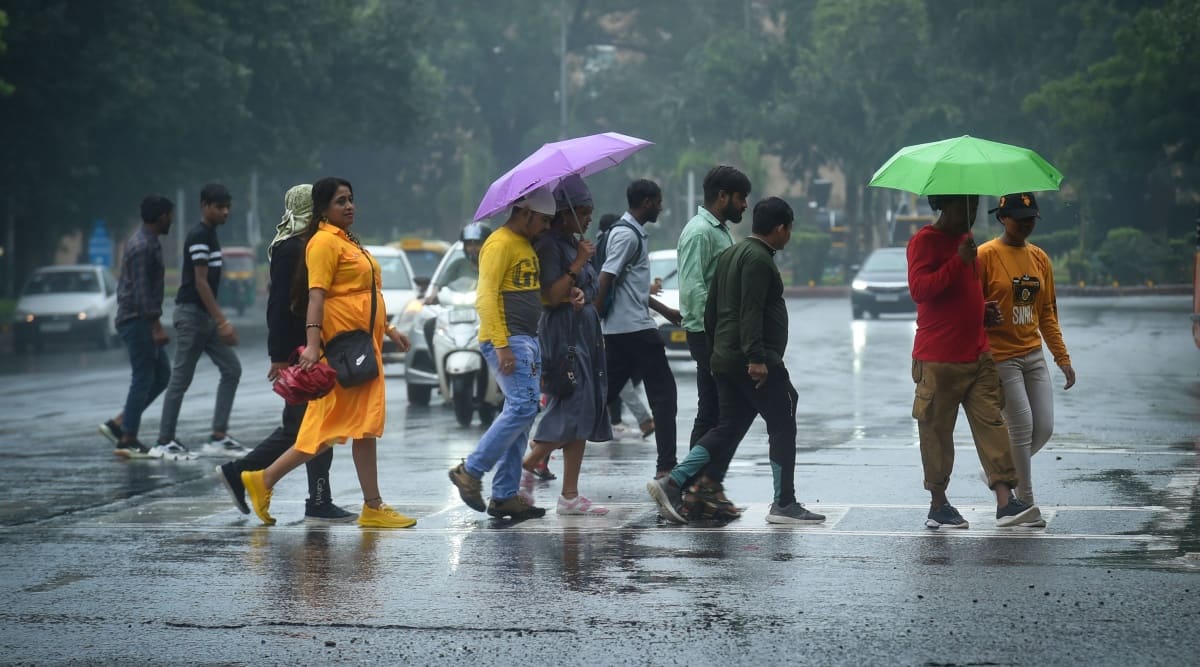 The Shikhar Dhawan-led Team India is all set to meet South Africa in the ODI series decider at New Delhi’s Arun Jaitley Stadium on Tuesday. Still, all eyes are on the Delhi weather as it continues to rain in several parts of the national capital.  The possibility of a truncated match is also high.

Cloudy skies and rainfall persist in Delhi even on Tuesday after a rainy weekend for the city. According to the India Meteorological Department (IMD), rain is on the forecast for the day as well. Most parts of the city received light rainfall late at night and early on Tuesday morning.

The weather forecast shows a temperature of 21-27 degrees with a 21-42% probability of thunderstorms and a potential cloud cover of 38%. According to weather.com, the humidity will be 86-91%.

The second-string Indian team would look for some stability from its openers as the hosts aim to punch above their weight and seal a memorable series victory against South Africa.

After going down narrowly in the series-opener, the might of the Indian white-ball depth was in full display as the hosts won the second ODI comfortably to level the three-match series 1-1.

Meanwhile, With the Firoz Shah Kotla ground covered due to heavy rain in last 72 hours, one can expect a pitch which will have some moisture around and assist the fast bowlers.