In the aftermath of Jasprit Bumrah reportedly getting injured with a back stress fracture, it is being reported that Mohammed Siraj may be called in as his replacement for the ongoing South Africa T20I series.

Bumrah had not played in the first T20I against South Africa in Trivandrum as captain Rohit Sharma said on the toss that the pacer was being rested after complaining of pain in the back. Now PTI has reported that Bumrah has suffered a stress fracture to his back and as a result, is set to miss the South Africa T20Is and the upcoming ICC T20 World Cup 2022 to be played in Australia from October 16 as well.

He is set to report to the National Cricket Academy (NCA) in Bengaluru where the doctors will examine him and decide whether he requires surgery or not, but as per reports, he will remain out of action for 4-6 months.

Sources within the Indian team management and Board of Control for Cricket in India (BCCI) have revealed that the chances of the India spearhead’s recovery by the first game in the World Cup are remote but hope is not being given up. A recurring back problem is the cause of his latest injury.

Having come back from a two-month injury lay-off, Bumrah played a couple of T20Is against Australia before breaking down again. The physios and the medical staff of the Indian team have informed the BCCI that he cannot be considered for the remaining two matches of the South Africa series.

The national selectors are yet to meet to name a replacement for Bumrah but Cricbuzz understands that Siraj, who has had the experience of bowling in big matches, is likely to be considered for the South Africa series. Mohammed Siraj is currently playing in England in the County Championship for Warwickshire.

As far as the T20 World Cup 2022, India already has Mohammad Shami and Deepak Chahar to choose from as they both have been named as reserve players for the tournament.

Shami has missed the Australia and South Africa T20Is due to Covid. But the veteran pacer has tested negative and is available for selection. 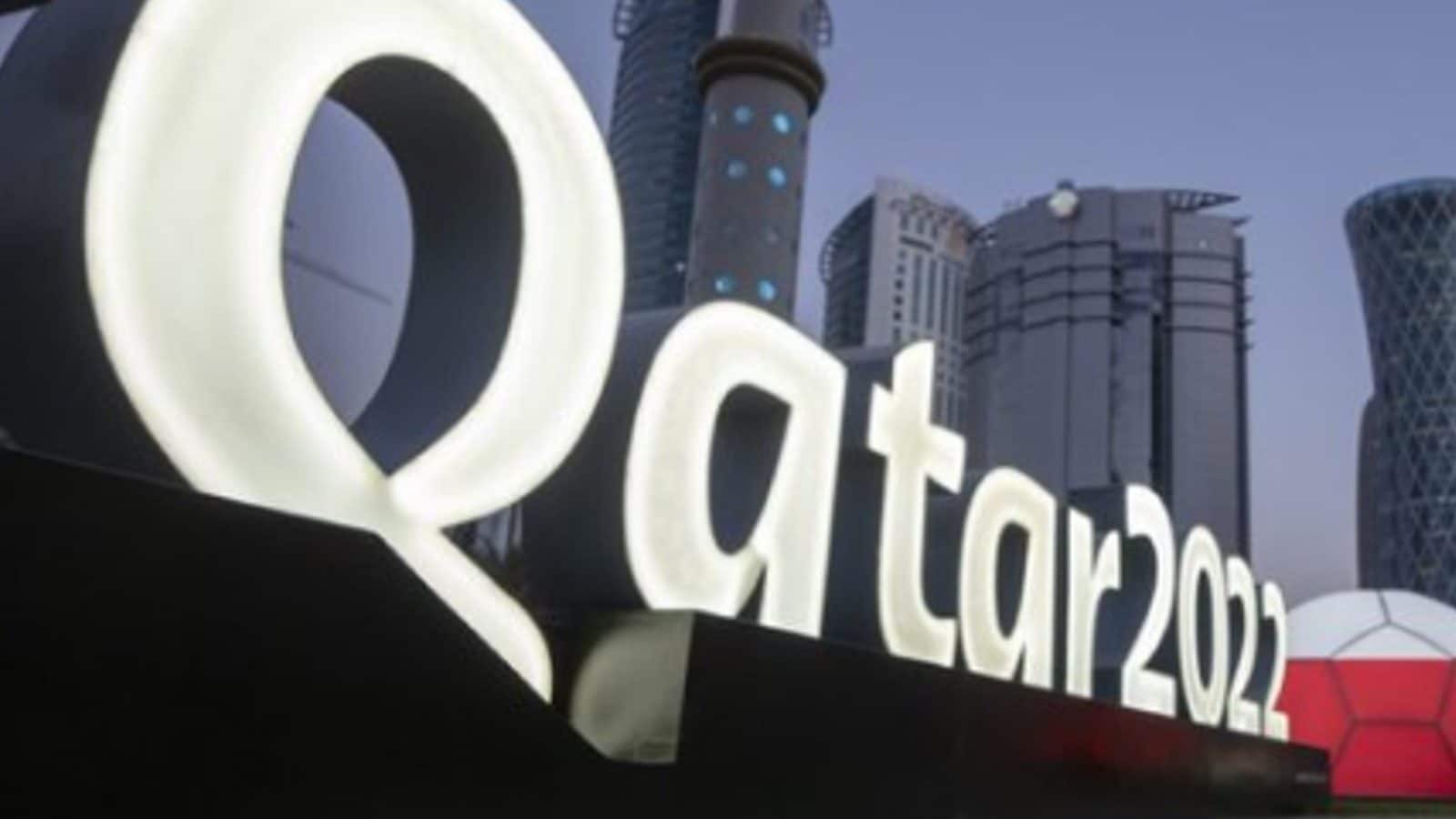 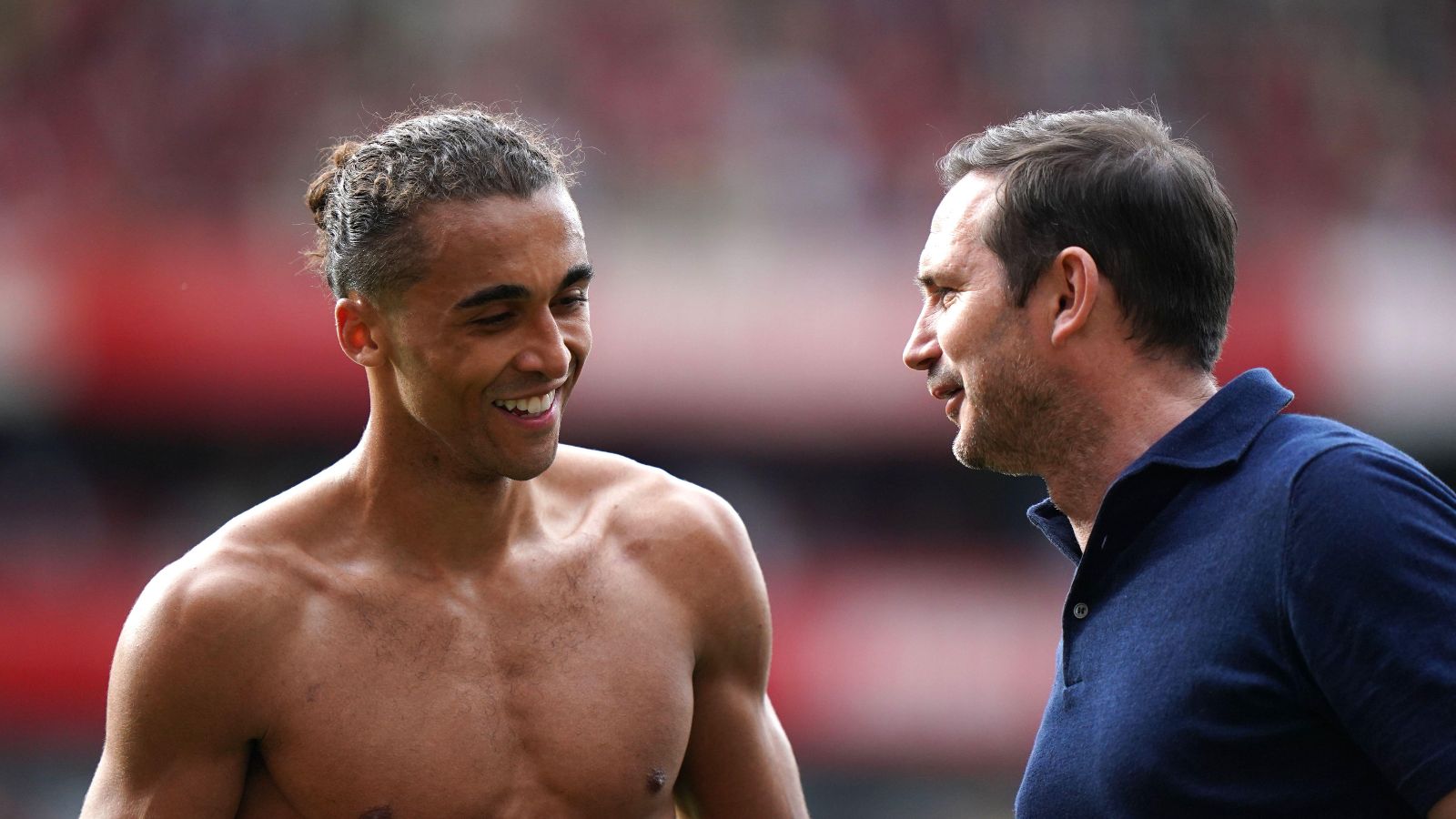