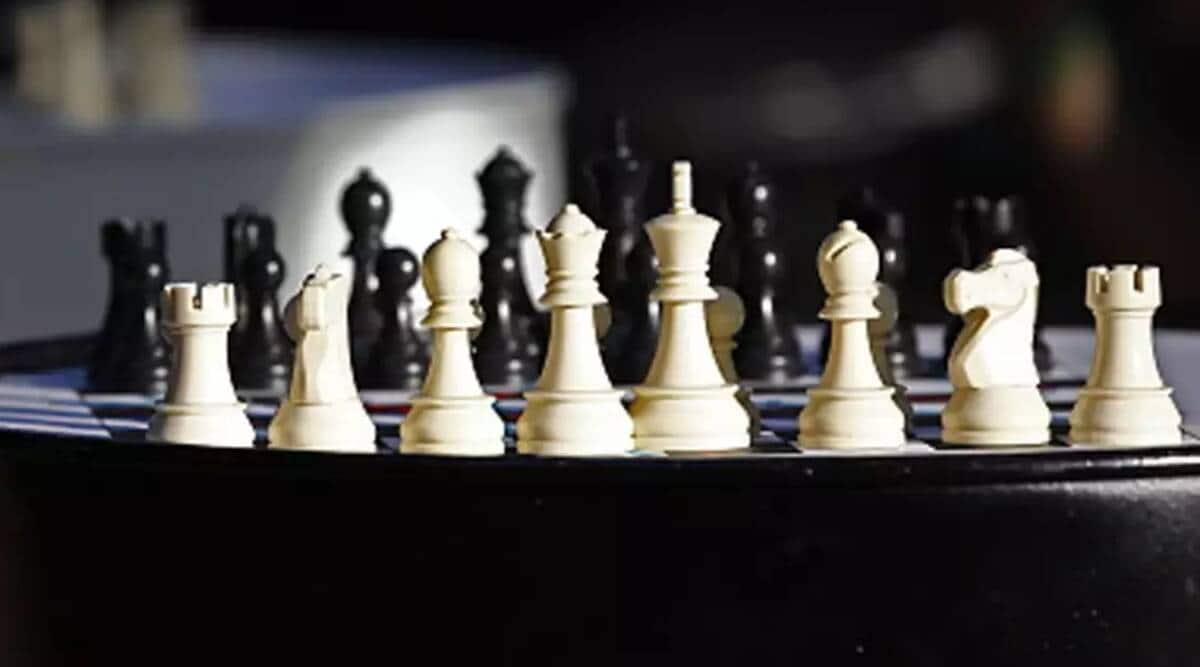 
India broke no sweat in beating Panama convincingly in the first round of FIDE World Youth Under-16 Olympiad 2022.
Unlike the regular Olympiad, the youth is a combined event where each team must have a girl in their four-member playing team.

GM FST Tejas Bakre is the Captain of the team. India will face Mexico in Round 2 with only one change, Harshad will replace Rohit.

A total of 34 teams from 23 countries across the world are taking part in this event. The host nation has the highest number of teams – six. 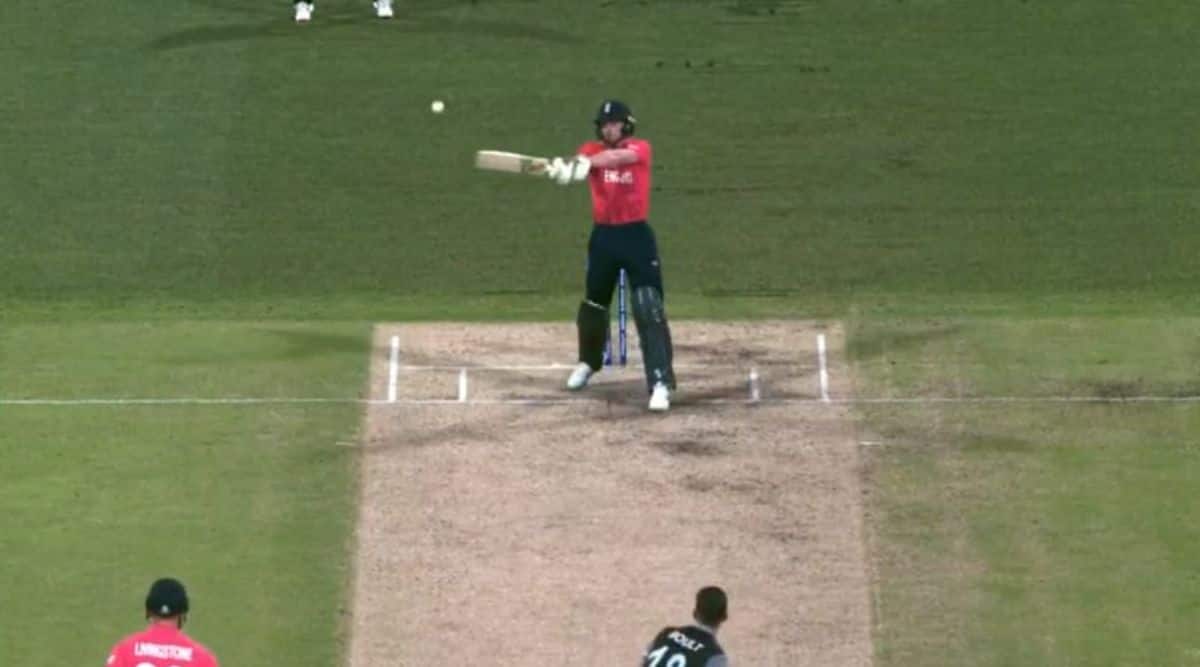 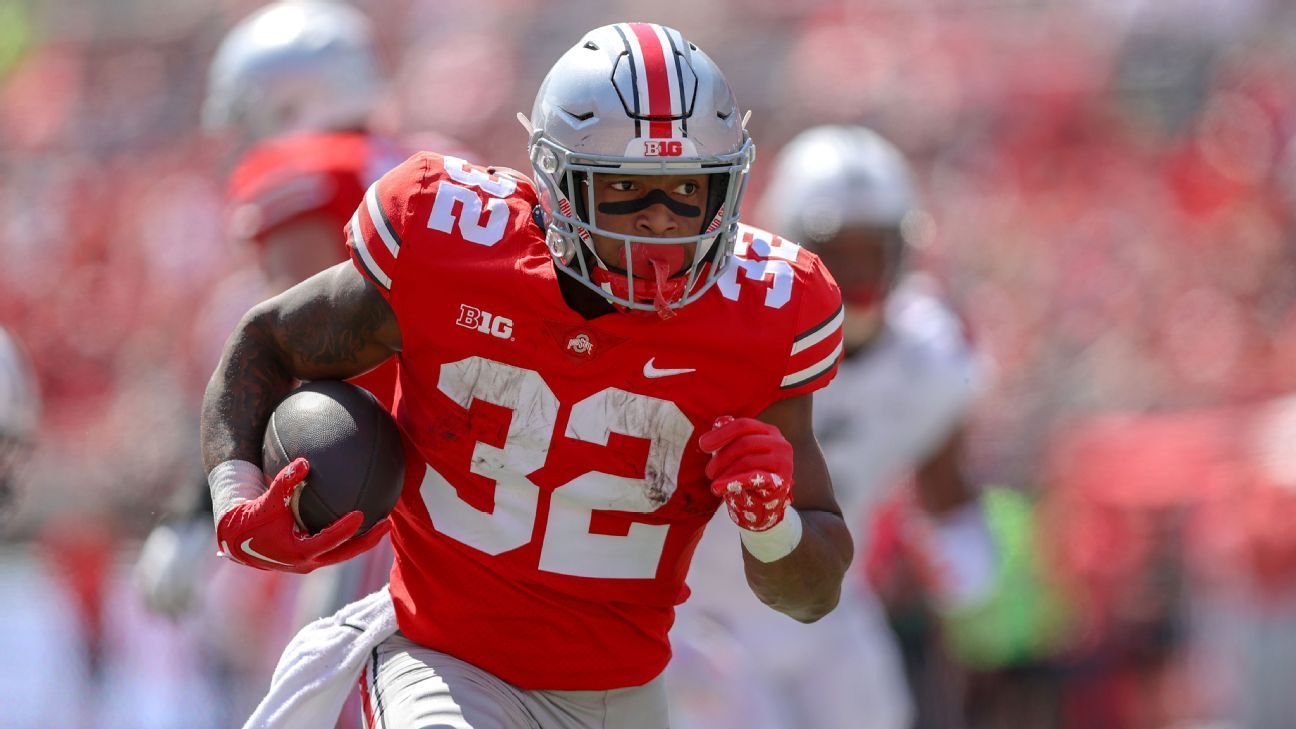