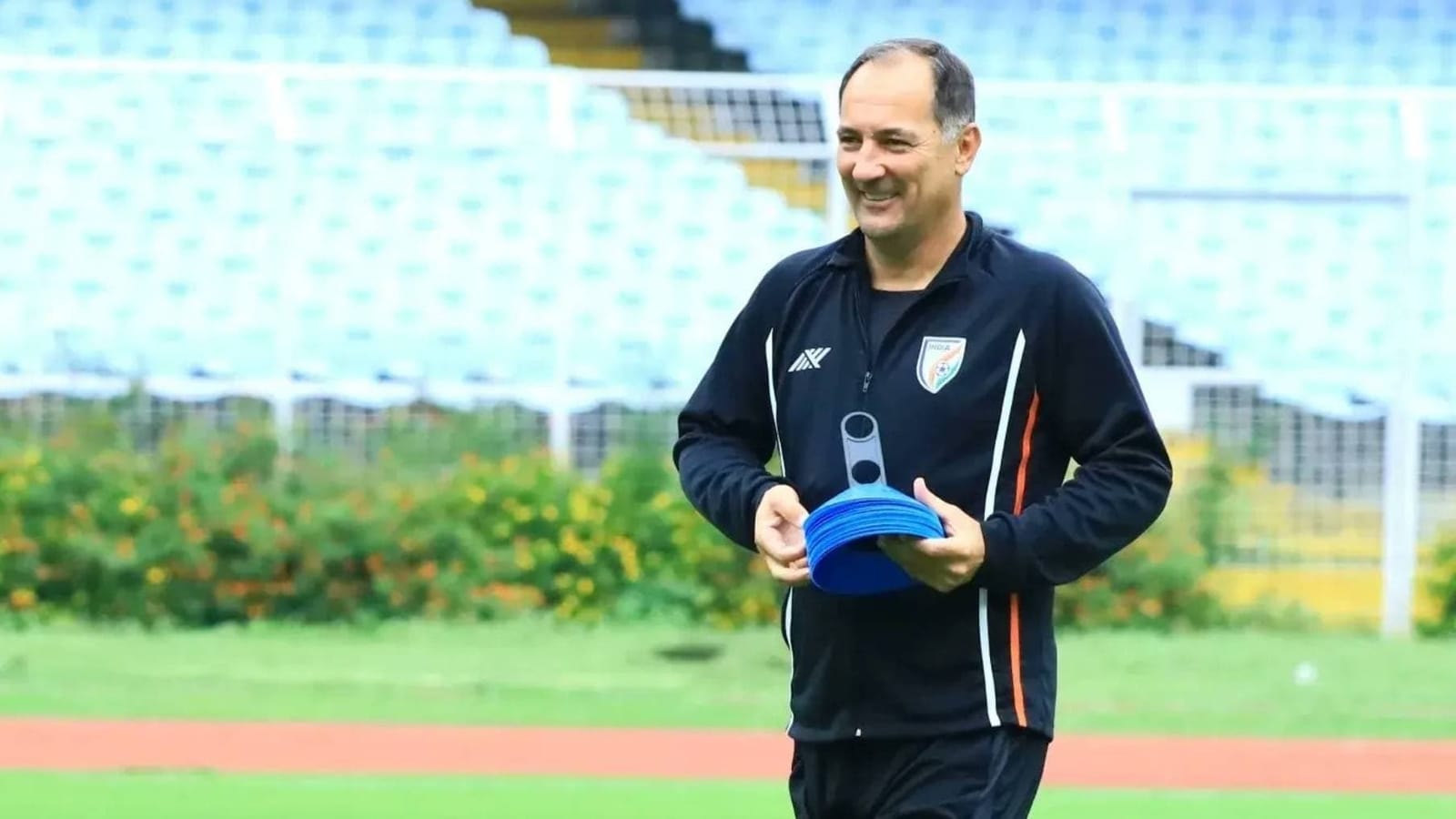 The Indian football head coach Igor Stimac has extended his contract until the end of AFC Asian Cup 2023. An official release by the All India Football Federation (AIFF) on Tuesday confirmed the development, which read: “India Men’s Senior National Team head coach Igor Stimac has on Tuesday, October 4, 2022, signed an extension of his contract at the Football House in New Delhi, till the end of the AFC Asian Cup 2023.”

The release further mentioned that the decision was taken by the AIFF’s Technical Committee last month, and was subsequently ratified by the Executive Committee in their respective meetings in Kolkata in the same month.

It added if India advances to the quarterfinal stage of the continental tournament, the contract of the Croatian will be automatically renewed.

“I am extremely happy that the AIFF has placed the trust in the process that we have put in,” Stimac was quoted as saying in the press release. “We have had a very good run in the qualifiers, and we want to make sure that we keep building ourselves up till the Asian Cup and give a good account of ourselves in the continental stage,” the coach added.

Stimac has been coaching the Blue Tigers since 2019, under whom India have qualified for the tournament for the second successive time.

“Now that we have ensured qualification, we must make sure that we keep improving and finding our best combination till the Asian Cup,” the coach further said. “Again, it is not an easy process, and there will be plenty of pain on the way, but if we can stick to the proper procedure and not take shortcuts, we can achieve our target of making it to the knockout rounds.”

The AIFF Secretary General Dr. Shaji Prabhakaran said: “The new team in AIFF would like to see a forward momentum for the national team and we are determined to rebuild it with a fresh approach by developing a new plan exclusively for senior national team.”