Hosts Vietnam got the better of India in convincing fashion as they romped to a 3-0 win at the Thong Nhat stadium in the city of Ho Chi Minh.

Indian goalkeeper Gurpreet Sandhu marked the initial phase of the game with a lovely save to keep out a long ranger from sneaking in as the Blue Tigers’ number 1 went full stretch to palm away a belter from 30 odd yards out.

But, India were handed an early blow as the resulting corner fell kindly to Phan Van Duc, who found the net from close range with a left-footed volley after the set piece was failed to be cleared convincingly.

India who seemed rather shaky were put under pressure from the red brigade in their hometown but the visitors fought to keep the Vietnamese unit from scoring again in the first period.

Vietnam went into the halftime break with the lead as they walked into the tunnel with the score at 1-0 in favour of the hosts.

Ashique Kurunian seemed lively as he sought to put the Vietnamese defence under pressure with his pressing high up and went agonisingly close to a leveller as his left-footed shot from inside the box went just wide of the post.

Adbul Sahal Samad displayed some neat footwork as he sprinted towards the goal with the ball at his feet, but his shot was hit straight at the Vietnamese keeper who held on to the ball without any fuss.

A short while later, Samad limped off in discomfort as Rahul KP replaced him before the referee’s whistle signalled the end of the first half.

But, things got worse for India at the start of the second half as Van Toan Nguyen put the hosts two goals ahead capitalising on a mistake from Indian defender Anwar Ali.

Igor Stimac made a triple substitution in an attempt to restore balance to the game as he brought on Brandon Fernandes, Liston Colaco and Roshan Singh to replace skipper Sunil Chhetri, Udanta Singh and Chinglensana Singh.

But Vietnam put the result beyond any doubt as they went 3-0 up in the 79th minute when substitute Van Quyet Nguyen brought the ball down with his first touch before rifling the ball into the net. 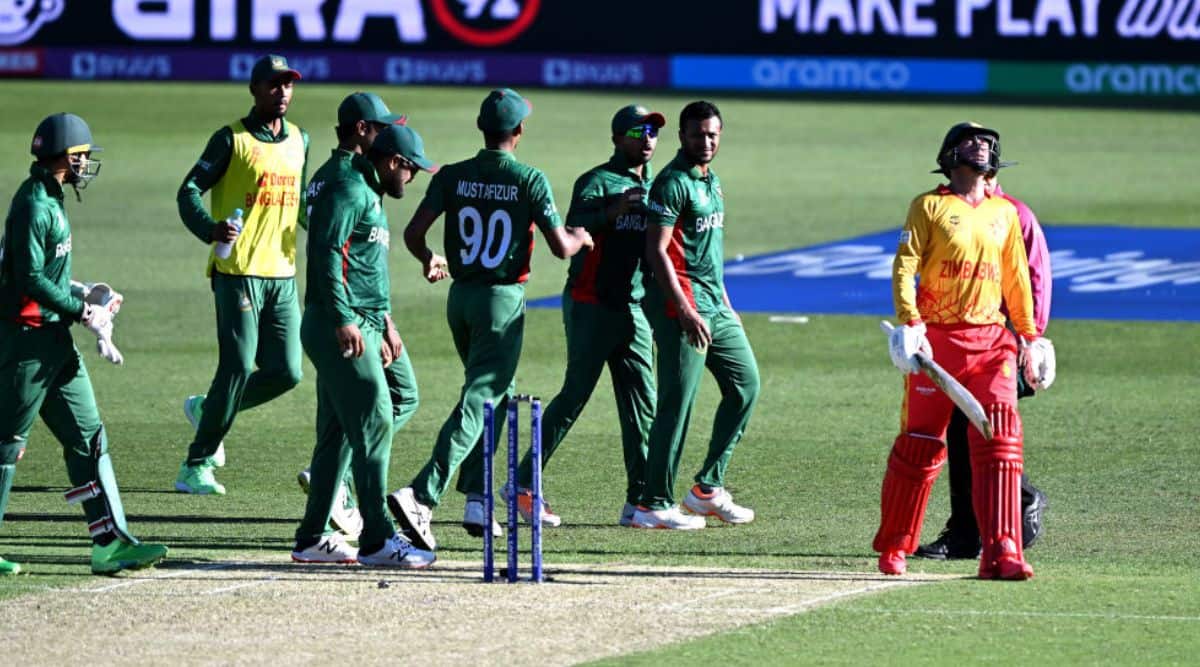 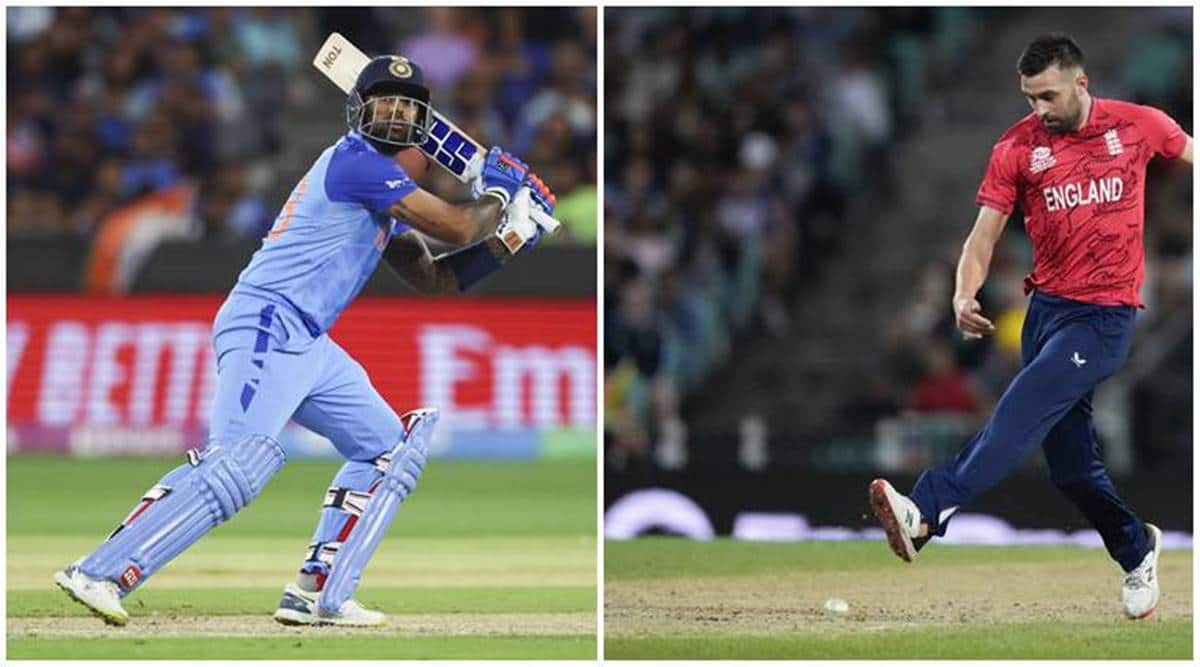