India take on Australia in their first official warm-up match in the ICC T20 World Cup 2022 on Monday, October 17 at the Gabba. The Aussies face New Zealand in the World Cup opener in Sydney. India faces arch-rivals Pakistan in their very first Super 12 game in Melbourne on October 23.

The Men in Blue lost their first unofficial warm-up game against Western Australia by 35 runs. Western Australia scored 168/8 while India could reach as far as 132/8. R Ashwin also took three wickets in the game to make a case for his selection against Pakistan in India’s first game.

India and Australia played a T20I series against each other recently in India. The Aussies lost the series 3-2. However, playing against India, a few of their players had a good hitout in the games. In this game as well. both teams are expected to play with intent and take this game as an international game. India having lost recently to West Australia would like to come back to winning ways.

Australia recently lost a T20I series against England 2-0. They lost the first two games on the trot before the third game was abandoned due to rain. There are a few injury concerns and concerns with the form of a few players. The captain and the management will need to address the issues before their opener.

Mitchell Marsh and Marcus Stoinis have just returned fit from their respective injuries. In the press conference of all the captains before the tournament gets underway, Aaron Finch gave an update on both players. He said that the players will be handled with care before the campaign begins. The Aussies despite their recent series loss to England are considered favourites to win the title playing at home.

India just lost their practice game against Western Australia. The BCCI has made a few last-minute changes to the squad. Mohammed Shami has been named as Jasprit Bumrah’s replacement. Deepak Chahar is ruled out with an injury. Mohammed Siraj and Shardul Thakur have been called up as backups with Shreyas Iyer not being a part of the reserves. Hardik Pandy who was rested for the South Africa T20Is will make a comeback in the game against Pakistan. It will be interesting to see if he plays the warm-up match against Australia. 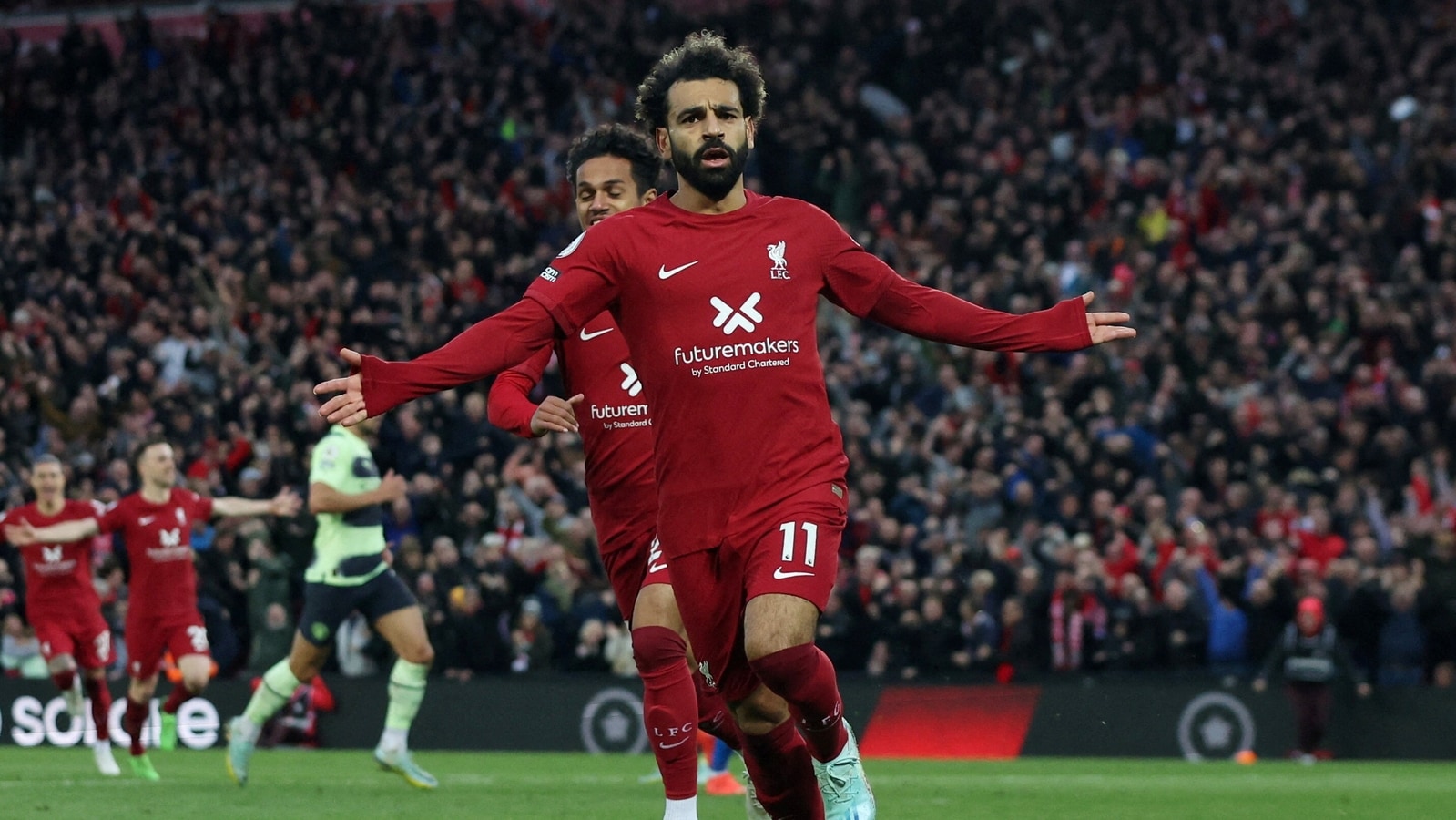